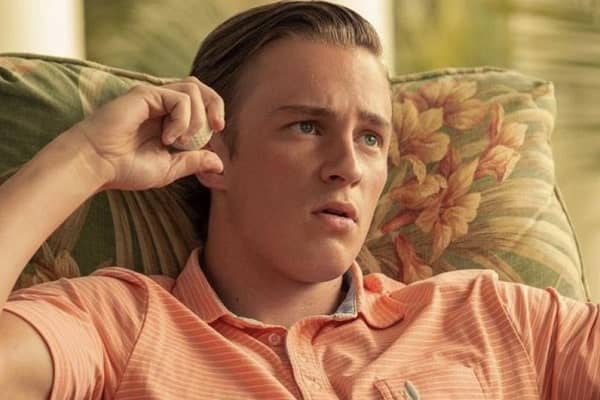 Since the mid-2010s, Drew Starkey has been actively contributing to the entertainment sector. When he starred as Rafe Cameron in the Netflix teen drama series Outer Banks, he gained a devoted following. The 27-year-old actor was cast as an elder brother of Sarah Cameron, played by actress Madelyn Cline, in the show. Cameron, played by … Read more 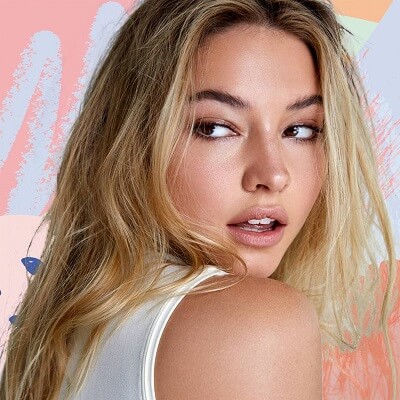