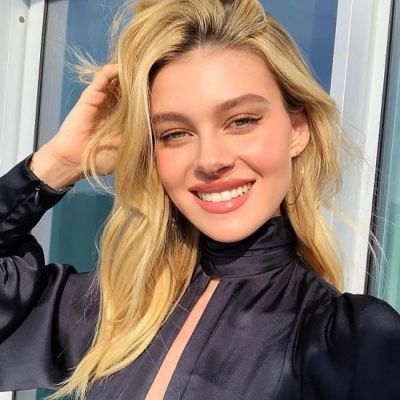 Who is Nicola Peltz? American actress and model Nicola Peltz, also known as Nicola Anne Peltz Beckham. The drama series Bates Motel on A&E is where she is best known for playing Bradley Martin. She made her acting debut in the holiday comedy Deck the Halls as Mackenzie. In 2016, Nicola made an appearance in … Read more