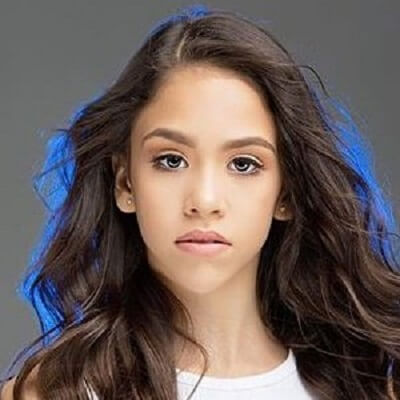 Who is Diana Pombo? Diana Pombo is a well-known dancer in the United States. Diana Pombo is also a dancer who has gained notoriety for her work with the Stars Dance Studio in Miami, Florida. She’s also appeared on NBC’s World of Dance, and So You Think You Can Dance: The Next Generation, where she … Read more