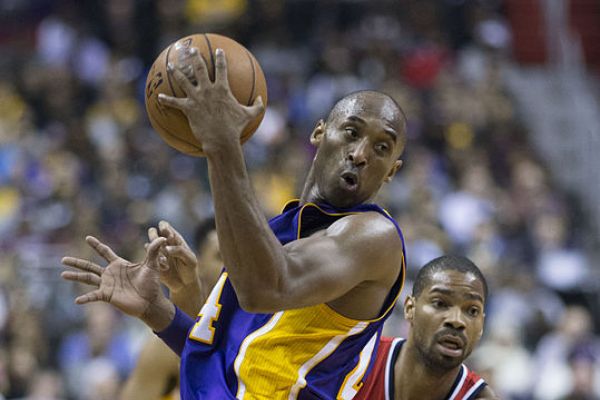 Who do you believe are the best NBA teams in history? Since its inception in 1946, the NBA has had a 75-year history. It began with only 11 teams on board. The league currently has 30 teams, 29 in the United States and 1 in Canada. Because the NBA has such a rich history, let … Read more 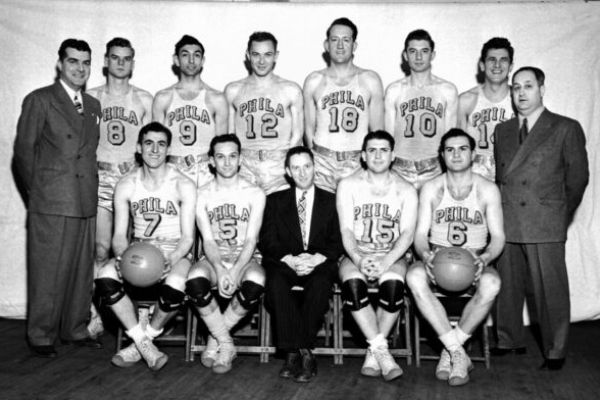 Since 1946, the NBA has been in operation. However, some teams had been formed much earlier. As a result, let’s talk about the world’s oldest NBA teams. The NBA was formed by the merger of the National Basketball League (NBL) and the Basketball American Association (BAA). Previously, each league was distinct and housed distinct franchises. … Read more