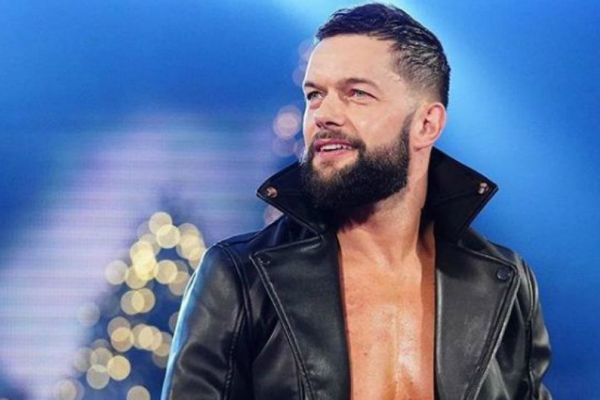 Finn Balor is a well-known Irish WWE professional wrestler who is presently signed to the Raw Brand of World Wrestling Entertainment. He is well known around the world for his time as Prince Devitt in New Japan Pro-Wrestling (NJPW). He has won the IWGP Junior Heavyweight Tag Team Championship six times and the IWGP Junior … Read more