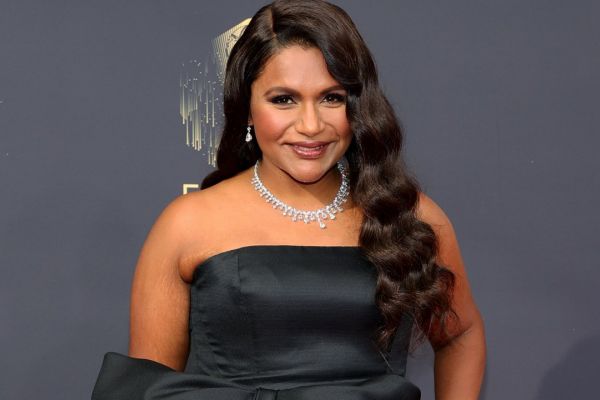 Mindy Kaling is an incredibly accomplished individual who has worn numerous hats during her career. She is a stand-up comedian, a writer, a producer, and a well-known actor. She is best recognized for her portrayal of Kelly Kapoor on The Office (2005-2013). She received widespread acclaim in 2019 for authoring the screenplay, producing, and starring … Read more