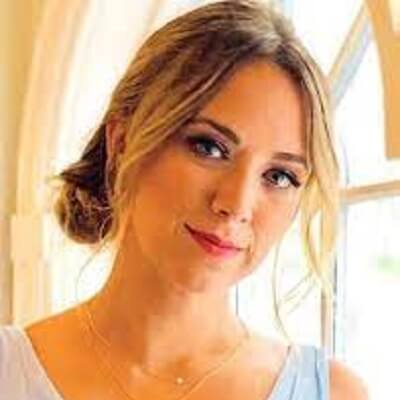 Who is Julie LaPlaca? Julie LaPlaca, a Hollywood producer from Goshen, Connecticut, was born in 1992. She has worked on a number of well-known shows, including “The Doctors” and “Bachelor in Paradise.” She is a well-known producer who also maintains a presence on Instagram, where she has 61k followers. She’s a person who puts in … Read more