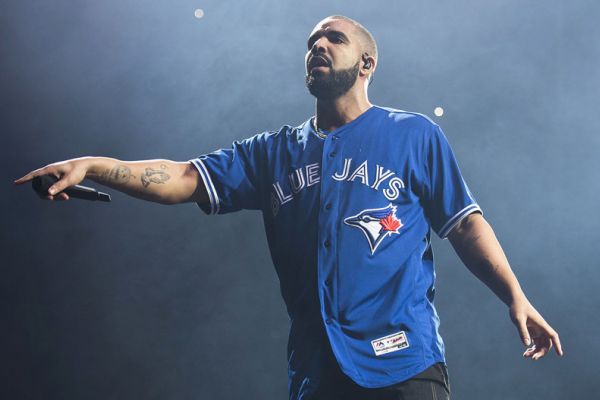 When it comes to hip-hop and R’n’B, Aubrey Drake Graham aka Drake is one of the most talented rappers on the planet. Jay-Z, Rihanna, and Nicki Minaj are just a few of the noteworthy artists with whom he has collaborated. Drake has become a global sensation and a number one on the charts all around … Read more 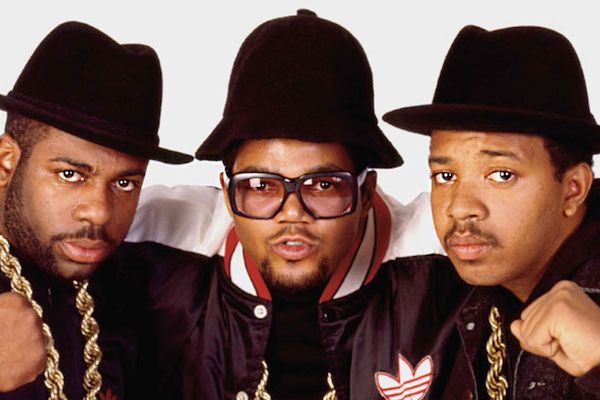 Run-DMC was a unique and remarkable hip hop group that originated in Hollis, Queens, New York, in 1981 and continued to serve the world with their classical music until 2002. Darryl McDaniels, Jason Mizell, and Joseph Simmons were the founding members of the band. This fantastic band is widely regarded as one of the most … Read more