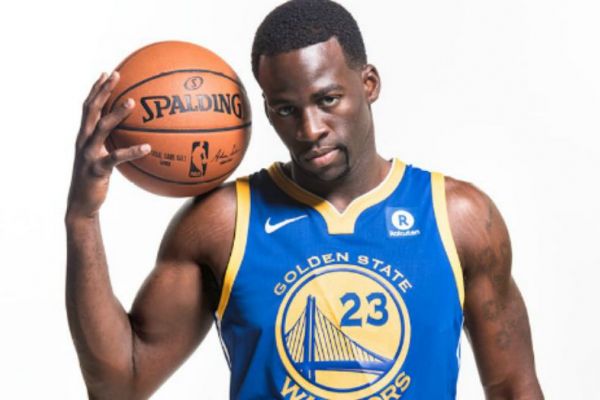 Draymond Green is a well-known American professional basketball player who has been playing since he was in high school. In addition, he is well known as a Golden State Warriors player wearing jersey number 23. He is currently in a love relationship with Hazel Renee. His partner is an actress best known for her recurrent … Read more 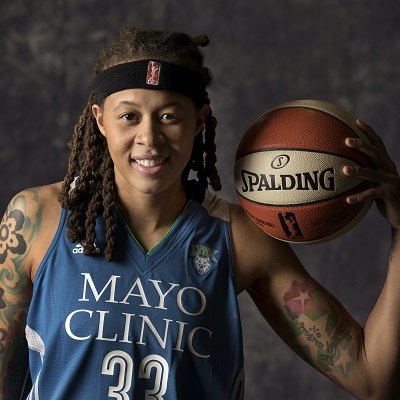 Who is Seimone Augustus? Seimone Augustus is a well-known American professional basketball player who has represented the Los Angeles Sparks of the WNBA, as well as Dynamo Kurks, a Russian women’s basketball club, and the United States national team. She’s had an active career since 2006, when she was first drafted, and she’s still going … Read more 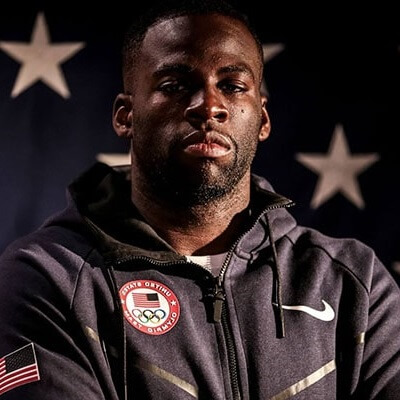 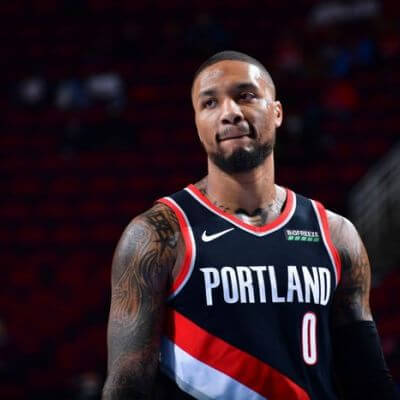 Damian Lillard is a well-known American professional basketball player who played for the National Basketball Association’s Portland Trail Blazers (NBA). In 2012, he earned third-team All-American honors while playing college basketball for the Weber State Wildcats. Furthermore, he was selected with the sixth overall pick in the 2012 NBA draft by Portland, which helps him … Read more