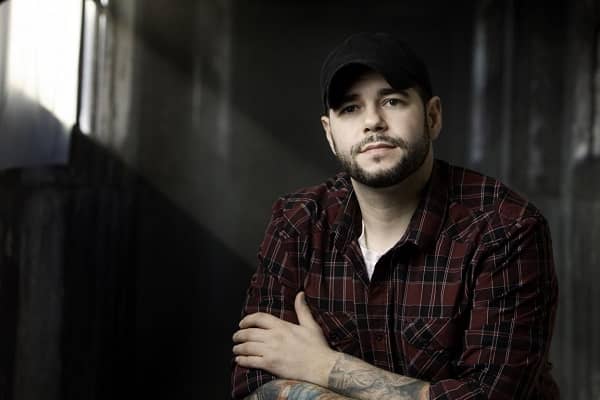 Steve Gonsalves, executive producer of ‘Ghost Nation,’ has started a stringent diet and workout routine to lose weight. His weight loss struggle has taken almost a decade, but the results have been tremendous. Gonsalves, a paranormal investigator who adores sugary snacks, had to give them up for more than a year in order to stick to his rigorous diet, reduce weight, and stay healthy.

He also had to go to the gym, which was his worst fear. Giving up his favorite food and participating in an activity he despises must have been difficult, but was it all worth it? Let’s have a look.

In 2010, Steve Started His Weight Loss

Since his appearance on the reality show Ghost Hunters, viewers have seen Gonsalves’ weight fluctuate year after year. On May 8, 2010, he pushed his gradual change to the next level by tweeting that he was going to the gym. He did, however, describe it as his “worst nightmare.”

In October 2013, he sent out a cryptic tweet about his delayed development. He requested his fans to recommend “Best workout to reduce weight?” in addition to running to add to his daily regimen in a tweet. One person responded to the suggestion by saying, “Swimming is a must!! The best workout for working out the most muscles at the same time.”

“Keep your back straight while balancing on your toes and elbows. Stay in that position for 30 seconds. It’s effective “another person proposed.

He’s been trying to get in shape for years, and at times, following the advice of his fans has only helped him improve.

Losing weight is not as simple as it appears, and exercise is not the only way to maintain a healthy weight. It is also necessary to adhere to a rigorous diet in order to maintain a low level of body fat. Gonsalves has discovered this as well, and he is now following a rigorous sugar-free diet.

The Ghost Nations singer expressed his disappointment by stating that he had to reduce his sugar intake in order to lose weight. On October 16, 2013, he joked that he should try to “stop eating numerous sweets a day” in a tweet.

In another tweet dated October 2016, Gonsalves claimed that he was forced to adopt a sugar-free diet. Snickers were his favorite Halloween treat, but he couldn’t have any because of his “terrible diet.” He also mentioned in a July 2017 tweet that he avoided sweet foods as part of his diet. A chocolate enthusiast like Gonsalves will find it difficult to stick to a tight diet. He has, however, discovered ways to satisfy his sugary cravings.

He thanked Enlightened, a delectable low sugar and low carb sweets producer, on November 30, 2020, for their sugar-free and nutritious cheesecakes, cookie dough, and ice creams.

Fans Were Quick to Notice the Difference in Steve Gonsalves’ Weight

All of his efforts over the years appear to have paid off, as Gonsalves has lost weight.

The modest shift in his weight has been observed by his followers as well. On May 28, 2017, after a fan shared a photo of him on Twitter, another admirer praised his efforts and inquired what the key to his weight loss. Years of workout and a disciplined diet are the key to the Ghost Hunters actor’s success.

WOW! YOU LOST ALOT OF WEIGHT STEVE GONSALVES…TELL ME UR SECRET…
EXCELLENT PIC!

While some admirers have praised his weight loss and growth, others are still baffled as to how he accomplished it. Overall, Gonsalves has showed considerable initiative in regaining control of his health. 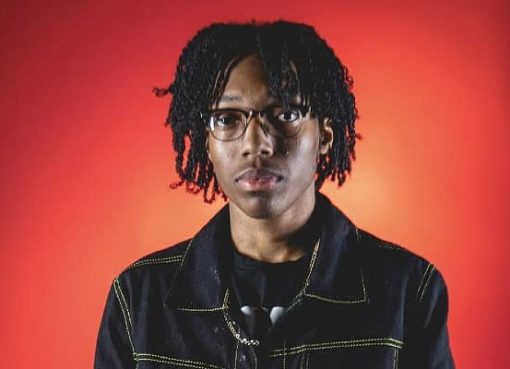 Lil Tecca Is The Rapper Everyone Is Talking About – Know More About The Talented Artist Here!

Lil Tecca is a relatively newcomer to the hip-hop world. Even though he is on the younger side of the scale, this adolescent should not be underestimated. The rapper, who turns 26 on August 26, has es
Read More 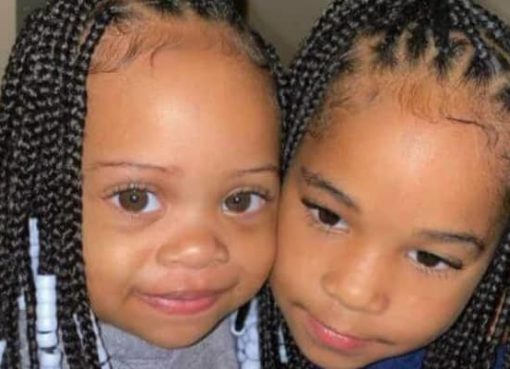 Here’s All You Need To Know About The Daughter Of Lil Durk – Skyler Banks!

Skyler Banks is a well-known youngster. Lil Durk, a well-known American rapper and the founder of the Chicago rap ensemble Only the Family, is her father. Prior to becoming famous One of the most we
Read More 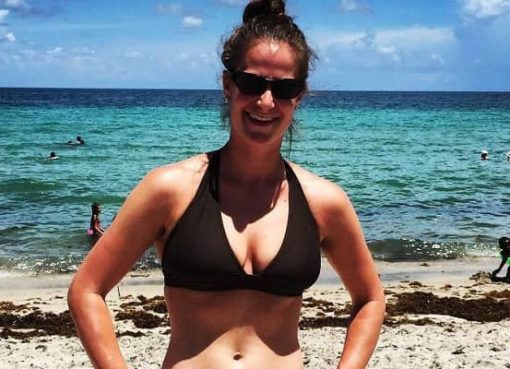