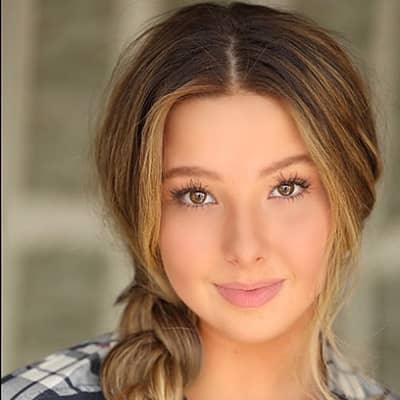 Sophia Lucia is a dancer, actress, and social media personality from the United States. She rose to fame after participating in the third season of the reality television show ‘Dance Moms.’ In 2013, she smashed the previous record of 36 pirouettes in a row, winning her a spot in the Guinness World Records.

How old is Sophia Lucia? Lucia was born in San Diego, California, on September 7, 2002. Her age will be 17 in 2020. Mike Lucia (father) and Jackie Lucia (mother) are her parents. Jackie and Sophia participated together in the third season of Dance Moms. Sophia has a brother called Vin “Vinny” Lucia, who is one of her parents’ two children.

Her parents encouraged her interest in dance as a child, and her mother used to take her to dance lessons and TV series shoots. Her racial background is Caucasian.

Is Sophia Lucia a college student? In an Instagram Q&A, she discussed her educational history, revealing that she would be attending a community college in 2020. She also mentioned that by the age of 18, she intends to move to a four-year university. Sophia is a psychology student.

How did she become so famous? Lucia began her career as a performer at local events. She started posting videos to YouTube after gaining a significant amount of fame as a result of such events. She began receiving a lot of attention on the site almost immediately after posting videos, mostly from teenagers.

She also began entering dance contests and auditioned for America’s Got Talent. Her AGT audition, which has over 1 million views, is her most famous video on her website. Her contemporary solo “Secrets,” “Kirkby Buckets,” “A Wish Dream Come True,” “Sophia Lucia Age 13: Pirouettes en Pointe,” and others are among her other famous videos. Her videos have over 9.7 million views and her channel has over 144k subscribers as of July 2020.

She began attracting recognition from television programs at a young age, appearing on shows such as ‘X-Factor,’ ‘So You Think You Can Dance,’ ‘America’s Got Talent,’ and ‘Shake It Up.’ ‘The Shirley Temple Story,’ her first film, was released in 2010.

Sophia had a big year in 2013, as she was cast alongside her mother in the iconic reality television show “Dance Moms.” Her performances grew in popularity, and she quickly established herself as a well-known young dancer throughout the United States. She was named the ‘Junior Female Best Dancer’ at The Dance Awards in 2014. 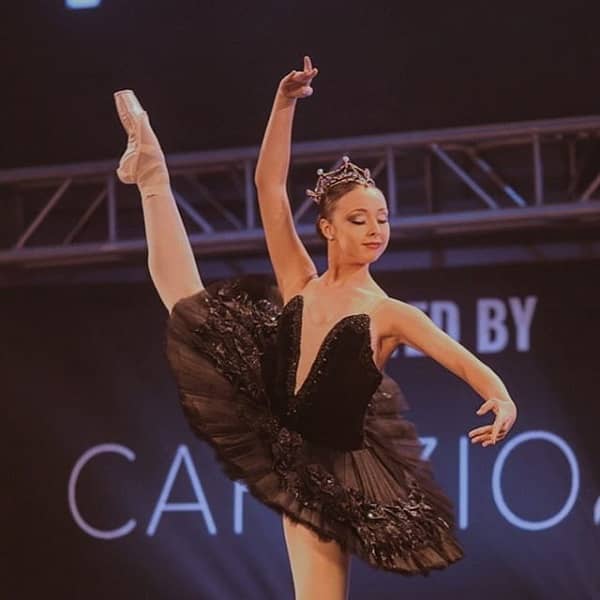 She made Guinness World Records in 2013 by performing 55 consecutive pirouettes, smashing the previous record of 36 set by Alicia Clifton of Oklahoma.

Lucia is a TikTok user having over 126.8k followers and over 2 million views on the video-sharing site.

There have been reports that she is dating a few young men. She has, however, never confirmed any of them as her boyfriends and has referred to them as “friends” in her social media posts. Since he appears regularly on her blogs, there have been a lot of rumors about her dating Dylan Nalbandian.

Sophia Lucia: Net Worth and Salary

What is the net worth of Sophia Lucia? Her net worth is expected to be around $400k by 2020. TV shows and dancing are her main sources of revenue. She also receives funding from sponsors and advertisers.

How tall is she? Lucia stands at a height of 5 feet 7 inches tall and weighs about 55 kilograms. Her breasts, waist, and hips measurements are 32-25-34 inches. Her hair is blonde, and she has brown eyes. 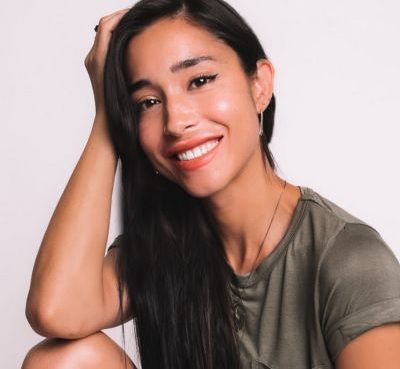 Haley Dasovich is a Filipina-American social media influencer who runs the Haley Dasovich vlog site. Haley Dasovich, who has over 522k subscribers, frequently speaks out about Filipino culture. Get to
Read More 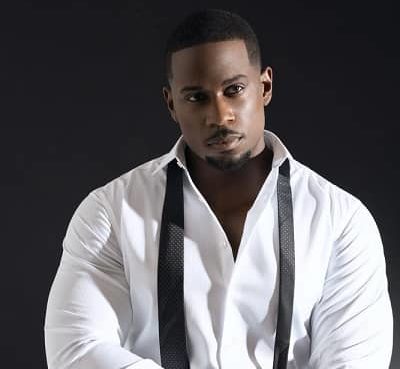 Derrick Jaxn is a well-known YouTuber and social media personality from the United States. He is well-known on the internet for his YouTube romance and relationship advice videos. Quick Facts
Read More 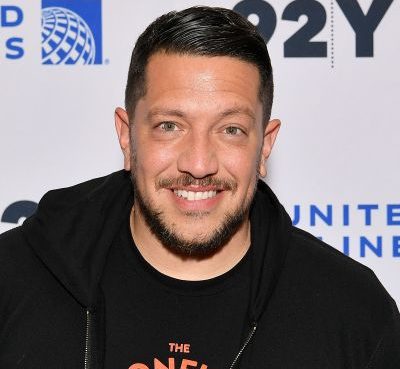 Sal Vulcano is a well-known American comedian, performer, and producer. Sal Vulcano rose to prominence as the narrator of 'Impractical Jokers,' a sketch television show. He's also a member of 'The Ten
Read More