“It hurts, but it’s true. I wish you’d heard me too, but we both know it’s something you’re never [going to] do,”‘I’m No Good,’ Olivia O’Brien said in her unreleased single.

Earlier in the show, the hosts brought up an Instagram post by O’Brien in which she stated that she would never compose a song about Smith, which she agreed with.

Returning home, she explained that she had always been drawn to men who treated her like “trash” and didn’t care for her.

She pointed to her tally mark tattoos and stated, “That’s what all these are.” Her friendship with Smith was one of a kind in this way. O’Brien went on to say that she started dating Smith because she wanted to give the lovely person a chance and accept love, something she had never done before.

She accepted that her relationship with Smith wasn’t right after explicitly stating that he was a good and sweet guy one more time. Despite knowing the relationship was doomed from the start, she “let it happen” for a while before calling it quits.

O’Brien stated that she was the one who ended their relationship. She didn’t create a song about it, though, because she didn’t have enough lingering feelings.

Smith didn’t deserve a tally mark, O’Brien couldn’t deny, because she crushed his heart, not the other way around. She stated unequivocally that she genuinely cared for him and would always do so.

She also said that the breakup did not have a significant influence on her. It was hinted, however, that the feelings were not mutual. Smith had sent her a number of intoxicated texts, according to O’Brien.

The Singer keeps a tally

The singer, who is 21 years old, immediately drew attention to the tally mark tattoos on her left forearm once her relationship with Smith was revealed. Each of those lines appeared to be a sign for guys who, in her words, had devastated her life.

She had three tally marks engraved onto her skin as of the February 2020 video. However, she did not name any of the guys, probably to avoid fan backlash.

Nonetheless, she confessed that the first marking was from 2016 or 2017, the second from 2018, and the third from when she tattooed herself in her room while drunk. She also stated unequivocally that the tattoos were not for Todd. She had never dated any of those guys before. 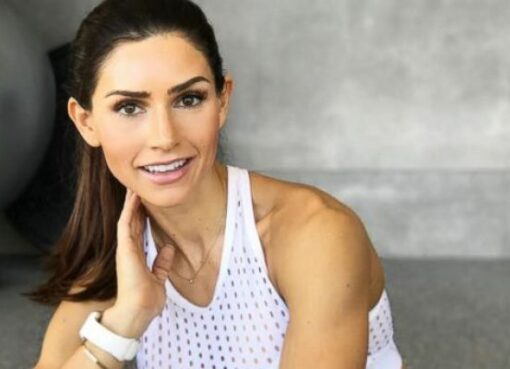 Know All About Alexia Clark Workout, Boyfriend, And Husband

Celebrities have emerged from industries other than show business as a result of the internet's growth. Alexia Clark is one such fitness industry celebrity. She has established a reputation for hersel
Read More 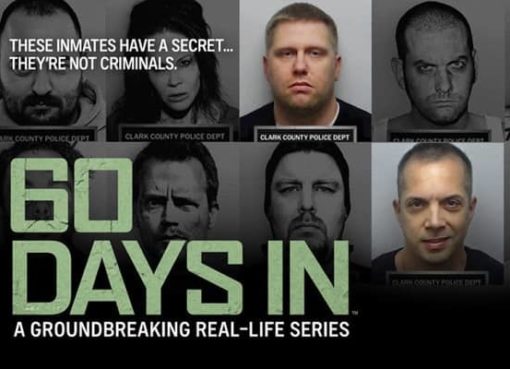 Is ’60 Days In’ Fake or Real? A Detailed Look Of The Famous Crime Reality Series Here!

The A&E Network has always been the go-to destination for non-fiction gritty dramas and reality programming, particularly those involving crime. 60 Days In, a show on A&E that debuted in 20
Read More 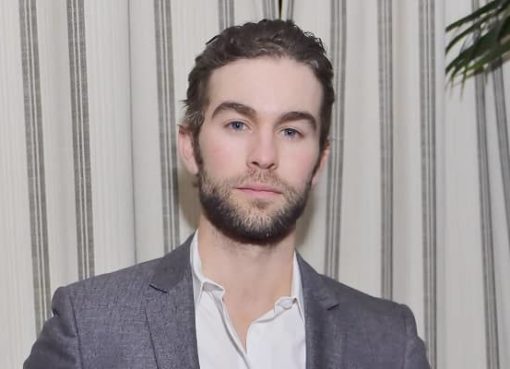 Take a Look at Chace Crawford’s Net Worth And Lavish Lifestyle!