Neal McDonough is an actor and producer best known for his roles in HBO’s Band of Brothers, Boomtown, and other films. His career had taken a considerable hit as a result of his refusal to undertake explicit sequences.

Despite his misfortune, McDonough is a happy man with a lovely wife, Ruve McDonough, and five darling children. We hear a lot about the Suits star, but we don’t know much about his companion or where she is.

As a result, here’s all you need to know about Ruve McDonough, Neal McDonough’s wife. If you read all the way to the end, you’ll learn some interesting facts about the McDonoughs.

Pam Dreyer-Robertson and her husband have a child.

As previously said, Neal McDonough has established himself as a major actor, voice actor, and producer. His wife, Ruve, is, however, no less gifted than he is. Ruve must have had a great childhood with her brother Ryan Robertson, who was born to Pam Dreyer-Robertson and her husband, whom Neal referred to as Papa Robbie.

Robert also lives in Los Angeles, according to his Facebook page. In addition, Ruve appeared to be close to her mother, as she wished her on Mother’s Day in 2016. Ruve’s father, unfortunately, died the same year, on December 20, 2016. “My closest friend/love/wife lost her Dad today,” her husband, Neal, captioned a touching homage to his father-in-law.

Ruve’s father, according to Neal, was “really his other Dad!” He also informed me that Papa Robbie had passed away at the age of 68. Death is the final conclusion for human beings, and those who live must accept death and embrace their memories. Ruve McDonough, Neal McDonough’s wife, must have embraced her father’s memories and cherished his life as a result.

Ruve McDonough had a successful modeling career in addition to a wonderful childhood and family.

Ruve McDonough got to popularity as Neal McDonough’s wife, although she was already known as Ruve Robertson, a South African bikini model. Furthermore, she appears to have shared virtually little about her childhood and previous occupation.

Ruve, on the other hand, went to Empangeni High School on South Africa’s east coast. She also published a few of photos in 2017 of herself and her friends, probably in bikinis. She did not specify when the shot was taken, but she appears to be shining with her friends.

Ruve has left her modeling job to pursue her partner’s passion for creating. Yes, according to Ruve McDonough’s IMDb page, she is currently employed by Boon as a producer. She also enjoys AppleBox and made an appearance on Craig Ferguson’s Late Late Show in 2005.

Ruve, who is 6’3′′ tall, may as well enter the acting business soon after. Let’s take a look at how Ruve and Neal McDonough’s relationship has progressed thus far.

Neal and her met while filming Band of Brothers.

Do you think it’s possible to fall in love at first sight? Allow Neal McDonough to persuade you otherwise. The two McDonoughs met by chance in 2000, while Neal was filming Band of Brothers. He also claimed that he fell in love with Ruve the instant he saw her for the first time. In a 2004 interview, Neal also said that they ran into each other on St. Patrick’s Day.

Similarly, Neal admitted to LA Magazine that the first time he saw Ruve, he unwittingly blurted out, “You’re tall.” On March 17, 2017, Neal shared a touching Instagram post that began, “17 years ago in this very lucky day of St Patrick’s Day.”

Unfortunately, Ruve’s husband, Neal, was dating another lady at the time. “I’m sorry, it’s not going to work out with us anymore – I just met the woman I’m going to marry,” he said as he called his old girlfriend to break up with her. Ouch!

Furthermore, Neal implied that he doesn’t do the adult scenes, noting that he is a Christian man who prioritizes his God and family. As a result, they are married with five children and have been married for about two decades.

In December of 2003, the couple got married.

Ruve and Neal McDonough married on December 1, 2003, three years after their first meeting in 2000. Their wedding must have been lovely, but their honeymoon was a BLAST. It took place in Cape Cod, London, South Africa, Santa Barbara, and other locations over the course of seven weeks.

Even now, Neal expresses his love for his wife on Instagram. He wrote a sweet tribute on their 13th anniversary, declaring that he married his closest friend, love, and life partner. Ruve’s husband thanked God even more for giving him the finest gift a man could ever get. The McDonoughs have five gorgeous children, two sons and three daughters, from their 18-year marriage.

Clover Elizabeth McDonough was born a year later on August 5, 2011, and their youngest child, James Hamilton McDonough, was born on March 31, 2014. The family of seven now lives comfortably in Los Angeles. 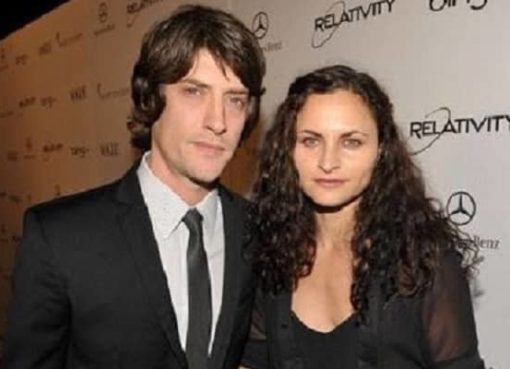 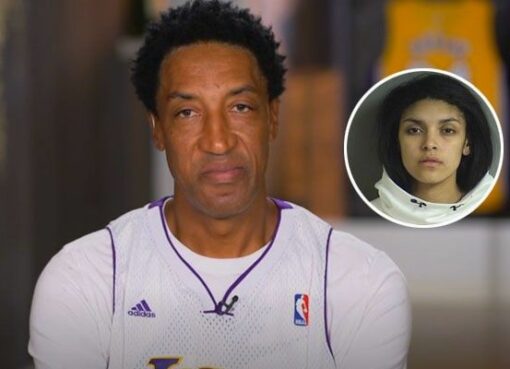 Meet Sierra Pippen: Scottie Pippen’s Daughter Has A Troubled Past And Was Arrested Once

Scottie Pippen, one of the greatest basketball players of all time and a six-time NBA champion and six-time Olympic gold medalist, has had a rocky relationship in the past. He married Karen McCallum i
Read More 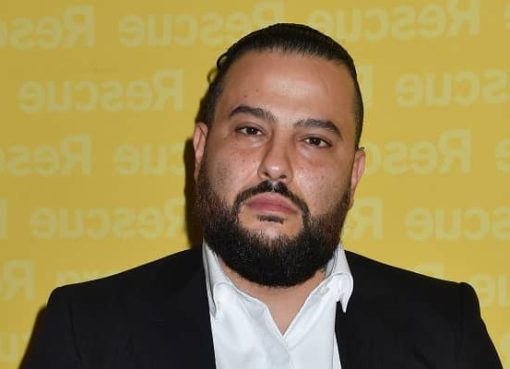 Rapper Belly is Back with a New Album Called ‘See You Next Wednesday’ – He worked despite personal issues for the album!

Due to mental health difficulties, rapper Belly took a vacation from making songs in 2018. He finally worked through his troubles and released his third studio album, See You Next Wednesday, on August
Read More