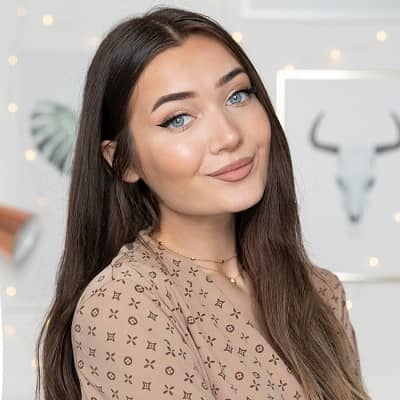 Roxxsaurus is a YouTuber who is known for posting DIYs, beauty tutorials, and fashion-related videos on her channel. About 4.28 million people have now subscribed to the channel.

Roxxsaurus was born in Poland on March 14, 1996, under the name Roksana Janiszewska. She will be 24 years old in 2020. She moved to Rugby, England, when she was eight years old. She has kept a lot of her early life, parents, siblings, and family history private.

On December 26, 2012, Roksana launched her YouTube channel, ‘Roxxsaurus.’ She made videos on a variety of subjects, including DIYs, easy life hacks, and craft ideas, as well as beauty tips, back-to-school videos, hair tutorials, and tricks and pranks.

Her main Youtube channel has over 4.28 million subscribers and her videos have over 408 million views as of July 2020.

Roxxsaurus is also a makeup artist who has worked with well-known brands such as Maybelline on several occasions. Her video promoting Maybelline’s Loaded Bolds lipstick range went viral as well. She was also commissioned by the London Dungeon to create looks for its broadcast, “Dare You Face Jekyll and Hyde.”

She has also launched her own line of clothing, which includes tailored tops, unisex t-shirts, and tote bags made from 100% organic cotton and produced in a wind-powered factory.

Roxx is 5 feet 4 inches tall and weighs about 50 kilograms. Her hair is dark, and her eyes are brown as well.

Matt Gibbs is Roxxsaurus’s fiancée. In March of this year, the couple got engaged in Iceland.

Her fiance is a social media influencer with whom she has been friends since they were 14. The couple has their own YouTube channel, called “Roxi and Matt,” where they post vlogs. 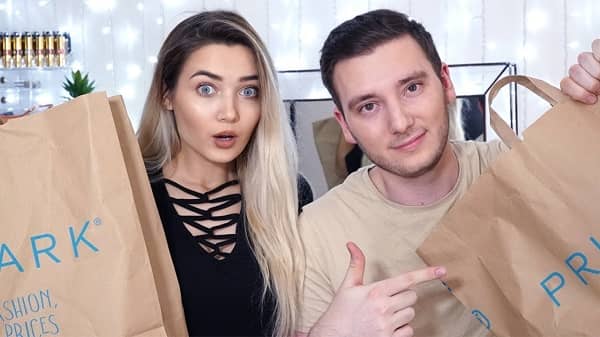 The channel has over 425k subscribers and their videos have received over 20 million views as of July 2020. 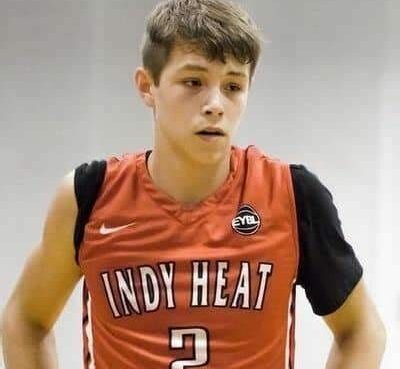 Gabe Cupps is a basketball player, social media influencer, and Athlete from the United States. Gabe Cupps rose to prominence after challenging LeBron James to a shooting contest during one of Bronny'
Read More 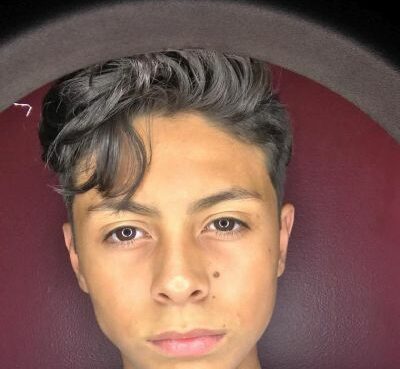 Nelson Aguilar is an American TikTok celebrity. Nelson Aguilar is a well-known social media influencer for his work on the apps Funimate and TikTok. He's known for his lip syncs and creative posts tha
Read More 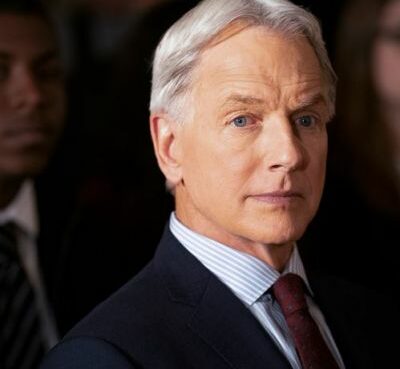 Who is Mark Harmon? Age, Net worth, Relationship, Height, Affair