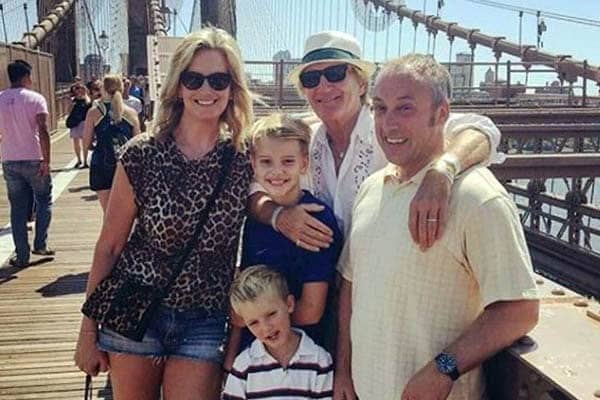 Rod Stewart is a well-known British songwriter and vocalist who was born Roderick David Stewart. Since the late 1960s, his scratchy, soulful voice has won the hearts of millions of rock and pop music listeners all over the world. After the release of his seminal album, Every Picture Tells a Story, in 1971, Stewart rose to notoriety. He is currently one of the best-selling music artists of all time, with over 250 million albums sold worldwide.

Rod Stewart, the iconic musician, was married three times and had countless women throughout his life. Rod is the father of eight children, including two sons with his current wife, Penny Lancaster-Stewart. Learn more about Aiden Patrick Stewart, one of Rod Stewart’s sons with Penny, in this article.

Rod Stewart and Penny Lancaster have a second child

Aiden Patrick Stewart is the second child of Rod Stewart and Penny Lancaster, a lovely marriage. Stewart and Lancaster welcomed their son Aiden into the world on February 16, 2011. Aiden arrived in good health, weighing 7 pounds and 12 ounces.

Rod Stewart, in an interview with Hello Magazine, said that Aiden is their miracle baby, referring to his and his wife’s reproductive issues. Penny, Aiden’s mother, went through two exhausting rounds of IVF before conceiving Aiden on their third attempt.

Penny Lancaster, a former model, was also moved to tears as she expressed her joy at having Aiden in her life. Aiden, she added, was the nicest birthday present she could have ever received. Rod told the reporters that Aiden is his and his wife’s final child because he and his wife are unable to have any more children. He also quipped that if he has another child, he will be on the road until he is 90 years old. Stewart did confess, though, that his position might alter if Mrs. Stewart want to have more children.

Aiden Patrick Stewart, Rod Stewart’s son, is close with all of his brothers and half-siblings. The Stewart children enjoy spending quality time with one other, traveling to new locations, and learning music from their superstar father. Aiden’s half-siblings are already working in the music industry.

Adorable Aiden Patrick Stewart, Rod Stewart’s son, is a talented young man. Aiden, a ten-year-old gorgeous boy, is a fantastic dancer. At the age of seven, he captivated hundreds of live audiences during a concert in Nashville, Tennessee. Aiden showed off his floss dance talents before breakdancing in front of his dance followers on the spur of the moment. Penny, his mother, posted a video of his big event to her Instagram account.

Aiden Stewart, Rod Stewart’s son, is also a promising soccer player. His parents frequently film him polishing his abilities on the field, with a large Hoops flag behind the goals, and share some of the footage on their own Instagram accounts. Aiden’s parents even put him in training when he was seven years old to encourage him to participate in sports. He is most likely a seasoned soccer player at this point.

Aiden, Rod Stewart, and Penny Lancaster’s brilliant little boy show an interest in music as well. Aiden often takes guitar lessons from his sister, Ruby, who is now a well-known British singer, in addition to his rockstar father’s constant supervision.

Aiden, who is only ten years old, is already an expert in practically every field. However, it is up to him to decide which field he would pursue as a career when he grows up.

Aiden Patrick Stewart is a name with a meaning

Aiden is a Gaelic name that means “fire” in English. Patrick, on the other hand, is a masculine given name originating from the Latin name Patricius, which means “nobleman.” 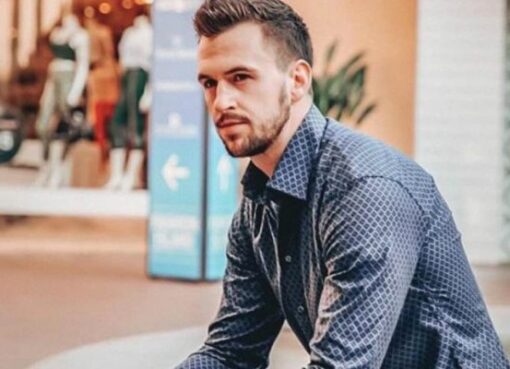 What is the Net Worth of Former Ice Hockey Player Nic Kerdiles? Is Nic Kerdiles a Real Estate Agent?

Nic Kerdiles, an American former ice hockey player, is best known for his time with the Anaheim Ducks of the National Hockey League (NHL). Nic has recently retired from his professional career; stay
Read More 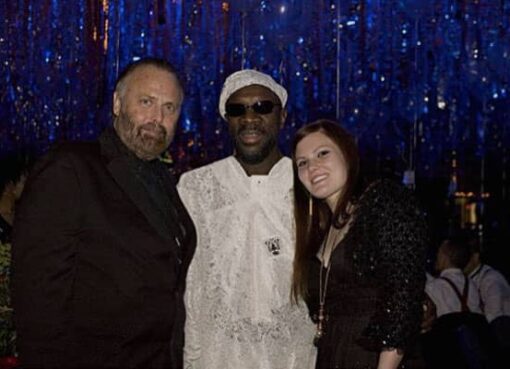 Augusta King Tigrett, the late Maureen Starkey Tigrett's daughter, was born on January 4, 1987, in Texas, United States. Maureen's first child from her second marriage to Isaac Tigrett is her. During
Read More 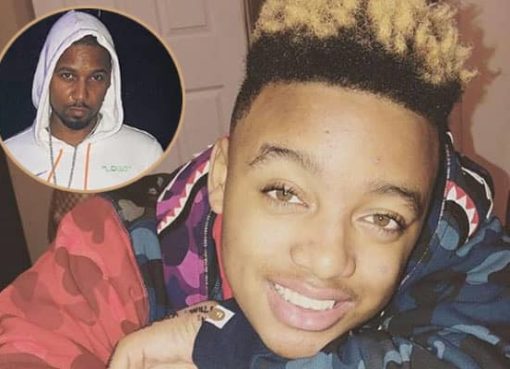