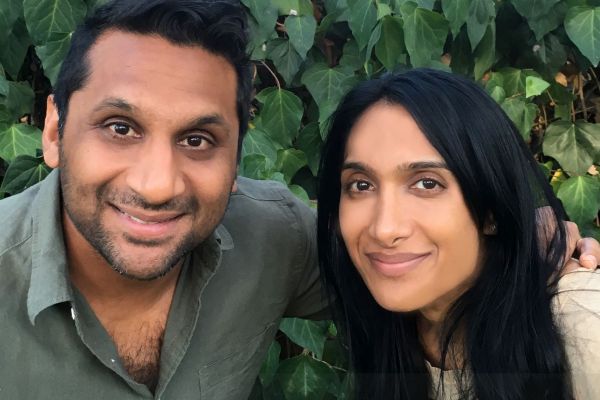 On November 8, 2015, Ravi Patel married his bride, Mahaley Patel. It was a tiny ceremony with only approximately thirty individuals in attendance in Palm Desert. Ravi and Mahaley married again after their first wedding. Their second wedding, unlike the first, was a large Indian wedding held in Ravi’s hometown.

When speaking with The Knot News, Mahaley discussed the advantages of having two weddings.

“We got the best of both worlds,” she explained. “In terms of having a private ceremony that we were able to arrange ourselves, as well as having a massive wedding where we can rejoice with everyone,” says the couple.

In March of 2014, Ravi met his wife for the first time. At a food trade event in Anaheim, California, they ran into each other. The Meet the Patels star is the owner of This Bar Saves Lives, a granola bar company that feeds a child for every bar sold. He was representing his company at a food trade expo.

Mahaley, on the other hand, was there with her buddy Bailey, with whom she was co-blogging. This Bar Saves Lives had contacted Bailey about doing an article about them. She described their first meeting as follows: “We went up to their booth, and Ravi and I started chatting and nervously flirting.”

“In fact, I believe I was the only one who was apprehensive. I’d never experienced that kind of quick chemistry with someone before, and it threw me for a loop!”

The next day, Ravi and Mahaley went on their first date.

Mahaley accepted Ravi’s proposal exactly a year after their first meeting. The proposal was a “extreme shock,” she said, but the entire day was memorable and special. For the occasion, he replicated their first date. Their first date had started with a ride on Ravi’s tandem bike, followed by an impromptu psychic reading/counseling couple’s session.

They began their engagement day with a trip around Venice on a new tandem cycle, as his previous bike had been stolen. Mahaley described the proposal as “seven letters that we wrote explaining our favorite events of the year/qualities about the other person that we liked.”

“Throughout the night, we presented notes to each other, and letter #7 was a note that led to Ravi proposing.”

Ravi proposed on a bridge overlooking the canals, which was festooned with over 100 photos hung on twine from their first year of dating. A new psychic was on hand to congratulate them, as were their closest friends.

They married for the second time in India in May 2016, after their first wedding in November 2015. The couple has since welcomed a daughter named Amelie into their family. Ravi and his wife have both shared family photos on social media. 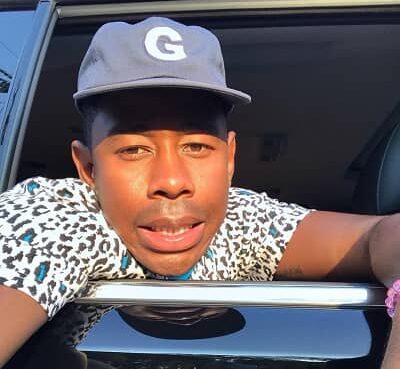 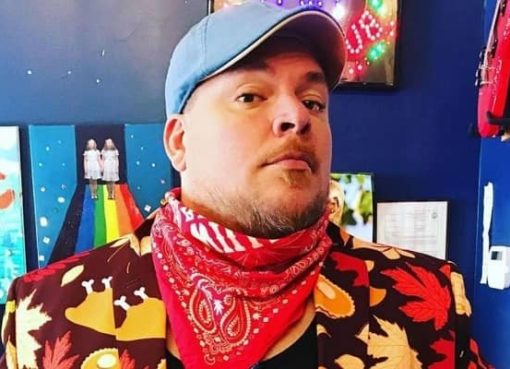 Chad Dukes says getting married to his wife was the best decision he has ever made in his life!

The talk show host Chad Dukes has kept his wife and personal life a well-guarded secret. On rare occasions, however, the RJ mentions his wife in his posts. Dukes stated in one of these posts that marr
Read More 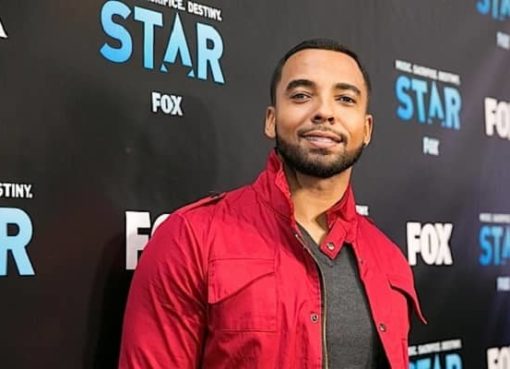 Christian Keyes Wants a Wife with a Sense of Spirituality, Humor, and Drive

"I want a woman who will bring a table to sit next to my table," he explained. In numerous of his interviews, Christian Keyes has discussed how he would like his perfect spouse to be throughout requir
Read More