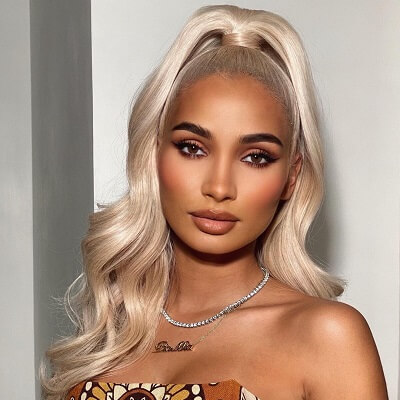 Pia Mia, whose real name is Pia Mia Perez, is a well-known pop sensation. She’s sung songs like ‘We Should Be Together’ and ‘Do It Again,’ which have charted in the top 100 in the United States and the United Kingdom.
She is also a model, dancer, and style icon who has set her sights on becoming the next Pop Diva.

How old is Pia Mia?- Pia Mia was born in Guam, United States, on September 19, 1996. She is 24 years old and has an American nationality as well as a mixed ethnicity (Chamorro, Italian, Dutch, and Hungarian). Peter Perez Jr. is her father, and Angela Perez is her mother. Kandis, Paloma, and Peter are her three siblings.

Her mother educates her at home. She started making cover songs and uploading them to her YouTube channel when she was eleven years old. Even now, she uploads covers and singles to her YouTube channel. She also relocated to Los Angeles in search of a better music career. She struggled at first, especially with friends who didn’t want to help her until she met Kylie Jenner, with whom she is now BFF.

In the year 2013, Pia was introduced to Chris Brown’s manager and record executive Abou “Bu” Thiam. She also began collaborating with producer Nic Nac on new material and began posting covers to YouTube on a regular basis.

Kylie Jenner, a close friend, invited Perez over for a family dinner in late 2013. On December 9, 2013, she also released her first song, “Red Love,” along with its music video.

Perez, meanwhile, started working on her debut album in 2014 and recorded about 100 songs over the next year. Then, it was supposed to be the first single from Mia’s Interscope debut studio album, but it was scrapped.

On May 4, 2015, Mia released “Do It Again,” which featured Chris Brown and Tyga on vocals and became Mia’s first charting single. It debuted at No. 8 on the UK Top 40 chart. She also released a follow-up single, “Touch,” on October 30, 2015, which was produced by StarGate and BloodPop. It peaked at No. 47 on the Australian Singles Chart and No. 47 on the UK Singles Chart. She was also featured on will.i.am’s single “Boys & Girls” in 2016, as well as the promotional single “We Should Be Together.”

Perez also made her acting debut in 2019 with the film After, in which she played Tristan. Perez also released a promotional single called “Crybaby” featuring Theron Theron on June 20, 2019.

Perez announced in the year 2020 that she had written a book called The Princess Diaries: Sand, Glitter, and Silicone, which would be released chapter by chapter on Wattpad.

What is Pia Mia’s net worth?- Pia’s net worth is estimated to be around $2 million dollars. Mia Pia began her career at the age of 13 by posting cover songs and original content on YouTube. Since then, she has seen significant growth in her content on YouTube. Mia Pia has stated that she has grown significantly over the years and has her own label, Wolfpack Entertainment. Music and other business ventures account for a large portion of her earnings.

How tall is Pia Mia?- She stands 5 feet 5 inches tall and weighs 48 kilograms. Her body measurements are 32-23-33 inches. Her hair is black, and her eyes are dark brown. As a result, her shoe size is 6.5 and her dress size is 0-2 (US). She is also a fitness fanatic who enjoys staying in shape. Similarly, she used to work out for four hours at a time before, but she can no longer do so due to her hectic schedule. She also has plump lips in addition to these features.

Is Pia Mia single?- Nicholas or ‘NicNac,’ a music producer, is Pia Mia’s boyfriend. Furthermore, until Nicholas asked her out after her 18th birthday, the couple was good friends who worked together. Pia and Nicholas have been together since 2014, and their relationship is still going strong. Nicholas has also been personal and professional support for her. She claims that the two are so familiar with each other that they rarely fight and have a strong friendship.

Aside from that, she enjoys spending time with her friends, particularly Kylie Jenner, whom she refers to as her soul mate. Justin Bieber, Gigi Hadid, and Hailey Baldwin are some of the other well-known people in her friend’s circle. She spends her free time practicing and writing songs to improve her musical abilities. 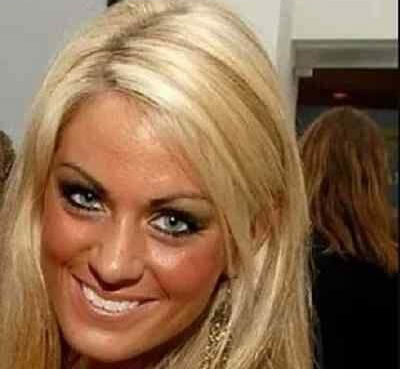 Damien Dante Wayans is a well-known actor, screenwriter, and producer from the United States. He is known for his roles in films such as Malibu's Most Wanted (2003), Dance Flick (2009), and My Wife a
Read More 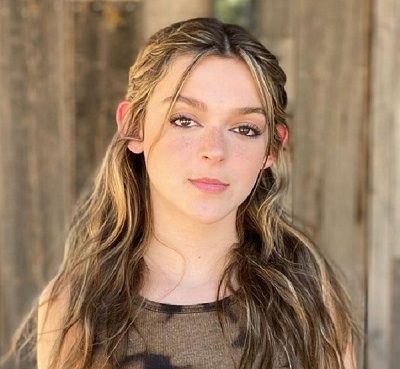 Sarah Dorothy Little is a TikTok star from the United States, with over 901k followers on her account. Sarah was played by Dorothy Little in the YouTube mini-series Sisters. She was also cast in the m
Read More