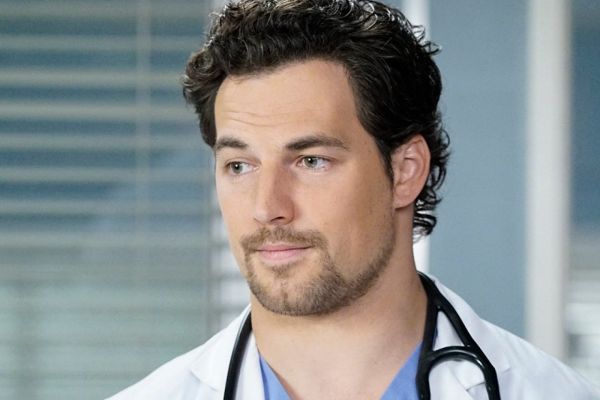 Giacomo Gianniotti of Grey’s Anatomy is officially engaged to Nichole Gustafson, whom he proposed to over Thanksgiving weekend on November 26.

The Italian-Canadian actor, who previously stated that his guitar is his lover, just announced his big moment on Instagram with a stunning photo of himself kissing his betrothed in Los Angeles, California. Indeed, the caption is nice as well.

” She said yes… I am truly one lucky guy, and I wouldn’t rather be walking down this crazy road of life with anyone else. I love you. Thank you.
Mi ha detto di sì… Sono veramente fortunato. E non vorrei caminare giù la strada della vita con nessun altro che te. Ti amo. Grazie. “

Nichole, who is a cosmetics artist by trade, also shared many images from their special day through Instagram, as well as a look at her engagement ring. According to the caption,

“Yesterday my best friend asked me to marry him in the most romantic way, a day reliving our love. We are thrilled. I wouldn’t want to do this life with anyone else. I love you baby and can’t wait to be your wife. This man has showed me what true love is. What a dream come true, pinch me.”

Additionally, Nichole released a video on her Instagram story showing a small glimpse of their stunning hotel room, which was decorated with rose petals on the floor.
When it comes to the commencement of their relationship, the couple did not divulge the exact day on which they began dating. However, based on Nichole’s Instagram, their romance may have begun around mid-2016.

Meanwhile, while they were already publishing photos together, speculations of the duo dating began to circulate. However, now that they are happily engaged, every dilemma is crystal evident. At the very least, his guitar is no longer his girlfriend!

Giacomo Gianniotti, 28, was born on June 18, 1989, in Rome, Italy. He earned a bachelor’s degree in theatre from Humber College and also attended an actor residency at Norman Jewison’s Canadian Film Centre in Toronto.

Although he made his television debut in the series ‘Medicina Generale,’ he is best known as ‘Dr. Andrew DeLuca’ on the ABC series ‘Grey’s Anatomy’ since 2015.

He is planning to star in a number of upcoming films, including the comedy-drama ‘Edging’ and the drama ‘Acquainted,’ both of which are scheduled for release in 2018. 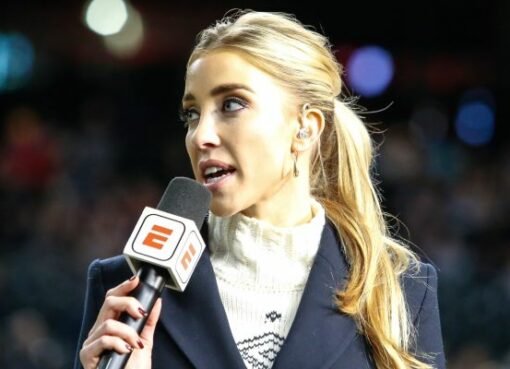 Know All About Olivia Dekker (ESPN) Net Worth, Age, Husband, And Children

Typically, sports journalism is a male-dominated field. Oliva Dekker, on the other hand, managed to crack the code and establish herself as a renowned figure in the area at such a young age. She is
Read More 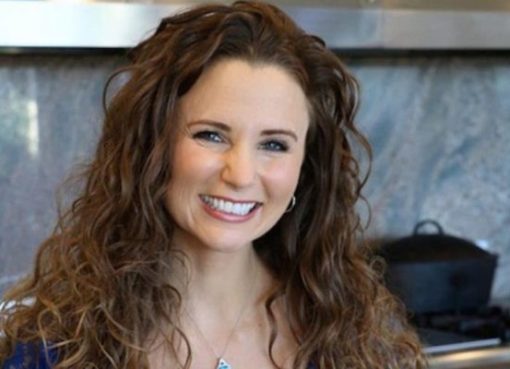 All About Audrey Murdick Including Her Family And Her Funny Husband Jeff Dunham!

What are your prospects of maximizing your job while still balancing married life? To be sure, it is feasible, but few have achieved it with the finesse that Audrey Murdick and her husband have. Liter
Read More 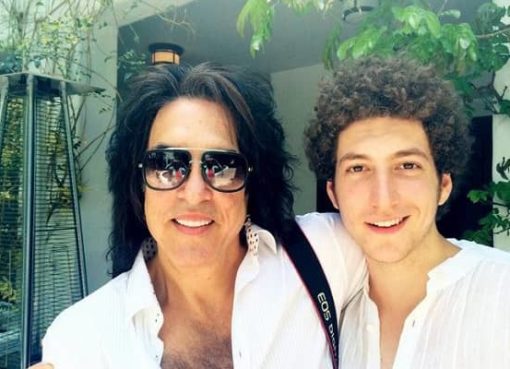 Here’s All You Need To Know About Paul Stanley And Pamela Bowen’s Son – Evan Shane Stanley!

The attractive Paul Stanley's eldest son with ex-wife Pamela Bowen is Evan Shane Stanley. He is really fortunate to have parents who are both skilled artists. Paul Stanley, Evan's father, is most know
Read More