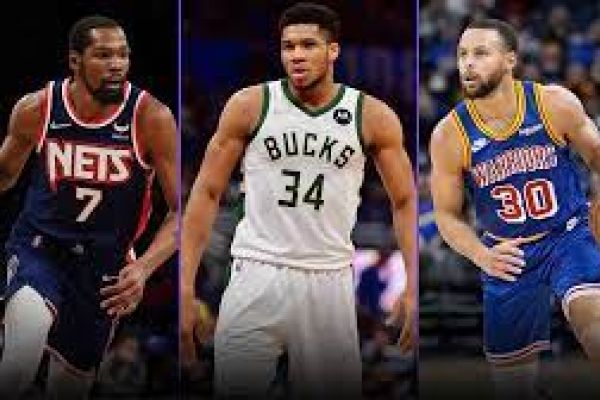 The Utah Jazz NBA team, including Australian sensation Joe Ingles, had to make an emergency landing on Tuesday (local time).

The Delta airliner hit a swarm of birds immediately after takeoff, damaging an engine.

Wednesday’s game between the Jazz and Grizzlies was on the charter plane’s itinerary.

Everyone is shaken but okay

Delta confirmed the incident but denied it was a Jazz charter.

Delta confirmed it was looking for a new “customer” plane.

The plane impacted a flock of birds while taking off, the statement said.

The left engine shut down, so the pilot reported an emergency and returned to SLC.

The plane landed safely and departed.

Delta Airlines is looking for another plane to transport clients.

Royce O’Neale tweeted “GOD is awesome” after hearing the news.

The Jazz will play the Grizzlies on Wednesday on a five-game winning run.

Utah’s 114-75 home win over Cleveland Cavaliers is their seventh wire-to-wire victory this season.

Mitchell played 25 minutes Monday, but he’s been scoring since the All-Star break.

Mitchell: “My film work is the main cause.”

“When you can’t get physical reps in a condensed season and need to rest your body, it’s the mental aspects of understanding how teams will guard you, what’s open, and manipulating circumstances to get what you want.”

The Jazz swept the Grizzlies in Utah last week and will try to sweep the season this week.

In each game, Mitchell averaged 35 points. 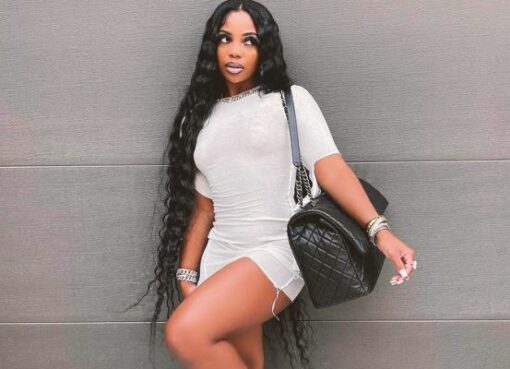 De’arra Taylor: Everything You Want To Know About Her From Her Age, Her Hairstyle, To Her Job That Allows Her To Travel The World With Her Boyfriend

Almost every celebrity wishes to have a low-key personal life. There are very few people who are candid about their personal lives, and De'arra Taylor is one of the fortunate few. The young actress
Read More 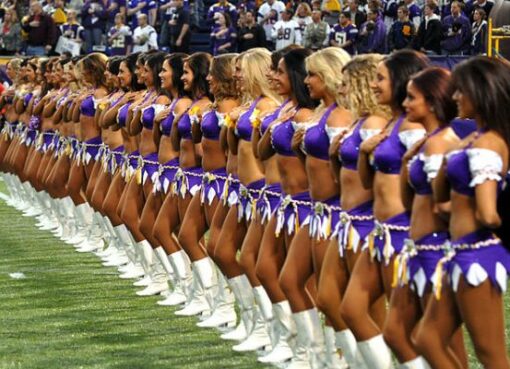 The NFL has not only some of the best players, but also some of the most attractive cheerleaders. 25 of the 32 NFL teams have a cheerleading squad as part of their franchise. These stunning women are
Read More 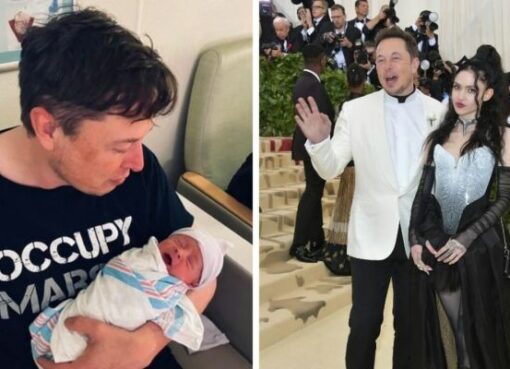