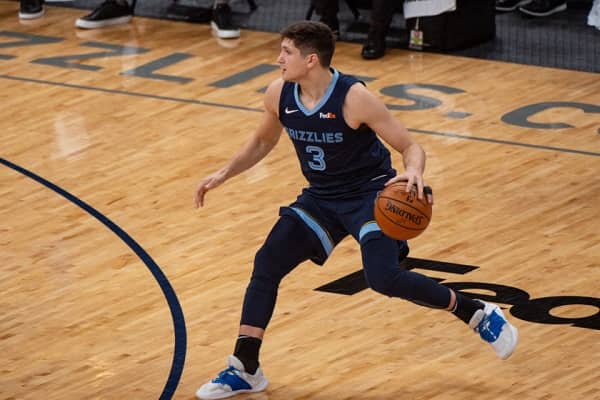 Morgan Reid, a professional basketball player for the Milwaukee Bucks, has been in a long-term relationship with Grayson Allen. Despite the fact that the pair has not specified how or when their relationship began, they made it public in November 2018.

Reid uploaded the couple’s first photo together on Instagram on November 15 of that year, implying they began dating around that time. She had labeled the photo, “my mans.”

Allen and Reid have been posting images of themselves together on social media, particularly Instagram, since making their romance public.

Reid, for example, grammed a pair of photos of them on October 9 this year, wishing the NBA player a happy birthday. She said in the post that she and their dog, Teddy, adored him and were looking forward to their new adventure in Milwaukee.

Allen, moved by her birthday greeting, left a beautiful remark for her in the comments section of the page, writing, “I love you.”

On his girlfriend’s birthday, June 14, 2020, the basketball player also dedicated a post to her. He shared a photo of the pair holding their dog against a lovely twilight backdrop.

The internet also identifies Allen and his girlfriend Reid as the “Duke power couple,” since they graduated from Duke University.

House Atreides’ Jeff Duke Lowe @JeffDLowe @BarstoolReags With him and Morgan Reid, he’s part of a Duke power couple. While it is unknown if they met while attending the same college, they were both in the 2018 class.
Allen concentrated on his basketball career, appearing in 142 games for his college club. He had a field-goal percentage of.430, a three-point field-goal percentage of.380, and a free-throw % of.834 while averaging 14.1 points, 3.2 rebounds, and 3.0 assists.

Reid, an American soccer player, earned a degree in evolutionary anthropology while playing collegiately at Duke University. In addition, the Ohio native was a member of the 2012 CONCACAF Women’s Under-17 Championship-winning United States under-17 team. She was also a member of the national team that competed in the 2012 FIFA Under-17 Women’s World Cup in Azerbaijan.

Allen previously dated Bailey Bunnell, his high school sweetheart. They started dating in 2013 after meeting at the Providence School of Jacksonville where they were both students.

They went to prom as a couple during their high school years together. The basketball pro began his career simultaneously as a basketball player for Providence School, when he led the squad to a 90-10 record and a state championship.

As a freshman with the Blue Devils in 2014, Allen made his way to the national stage. Bunnell, on the other hand, encouraged him to pursue his basketball aspirations.

But they weren’t intended to remain together indefinitely. They split up before the year 2018. Bunnell found love in Aaron, a man she has been dating since the breakup. 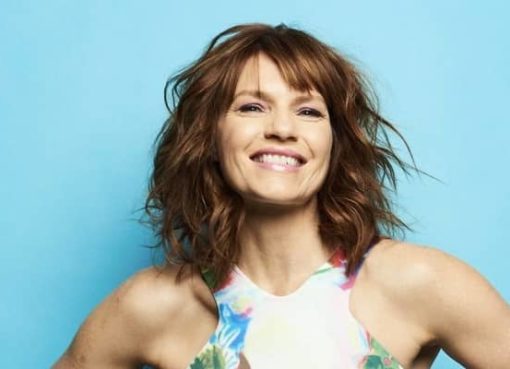 Everything To know About Kathleen Rose Perkins’s Relationship Status – Who Is Her Boyfriend?

Kathleen Rose Perkins has been an actress for nearly two decades. Most well-known for her work as a TV actor, she has portrayed roles in a variety of TV shows and TV movies, including How I Met Your M
Read More 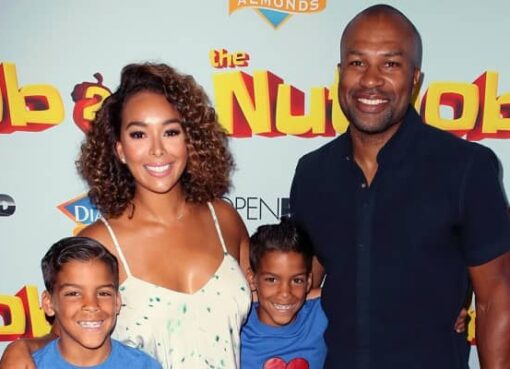 All You Need To Know About Gloria Govan’s Son With Ex-Husband Matt Barnes – Carter Kelly Barnes! 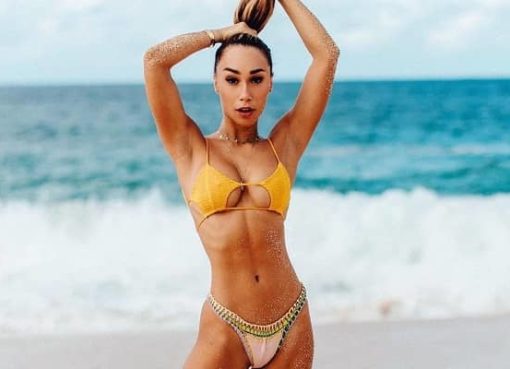 Here’s All You Need to Know About Eva Gutowski’s Bio, Ethnicity, Parents, and Boyfriend!

Eva Gutowski is a young musician and social media sensation who rose to stardom thanks to her YouTube channel MyLifeAsEva. On her account, she records her daily life and creates comedic content. Le
Read More