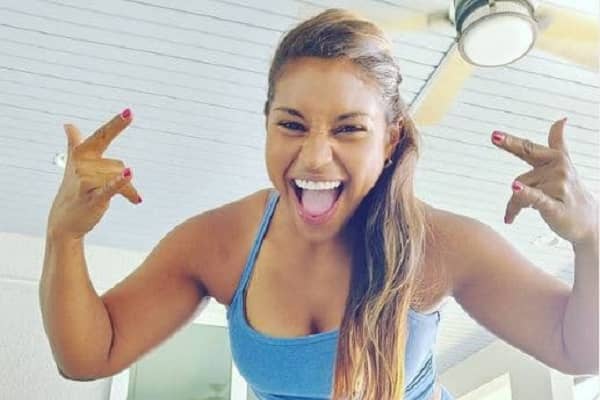 Mika Kleinschmidt is a well-known face among fans of the HGTV show 100 Day Dream Home. Mika Kleinschmidt, a real estate developer, and interior designer is raising her kid in a blended household with her husband, Brian Kleinschmidt.

Jade, Mika’s 12-year-old daughter, is her only child. Brian, on the other hand, is not her biological father.

Before meeting her now-husband, the 100 Day Dream Home reality star gave birth to her daughter on February 11, 2009. Mika is currently raising Jade in a blended family with her husband Brian Kleinschmidt and his parents, but no specifics about her previous relationship or partner have been revealed.

And, unlike traditional step-father stories, Brian adores his step-daughter. On Instagram, he frequently shows his love for Jade.

Mika and Brian, as well as Brian’s parents [Mika’s in-laws], have played an important role in Jade’s upbringing. They’ve made the little one a happy member of their blended family.

Mika has a military family Background

The interior designer only sees her parents on rare occasions because they are generally busy with their service. She wrote on Instagram on June 17, 2019, that she was with her father on Father’s Day for the first time in “probably 15 to 20 years,” and that the experience was “priceless.”

Mika and Brian Kleinschmidt have been friends since they were in high school. After school administrators mistakenly assigned Brian to a girl’s chorus class, they met at Riverview High.

Brian was in love at first sight, but lacked the guts to reveal his feelings. As a result, they never got together as lovers during high school, and they moved on with their lives after graduation.

After that, the 38-year-old married Erika Dunlap, the former Miss Florida and Miss America 2004. They were married from 2007 to 2011 and divorced when Erika decided she needed a break from it all. Mika gave birth to her daughter in the meantime.

Mika and Brian reconnected ten years after graduating from high school in 2011. Both decided to stay by each other’s side this time and married in 2015.

In which TV shows has Mika and Brian starred in together?

Mika is a well-known face from the HGTV show 100 Day Dream Home. She and her husband, Brian Kleinschmidt, assist their clients in obtaining their “custom home” in 100 days or less. Their show’s second season finished on March 8, 2021.

The couple also appeared in the second season of HGTV’s Rock The Block, a remodeling show. They’re one of four teams vying for the opportunity to renovate residences in the Los Angeles area. 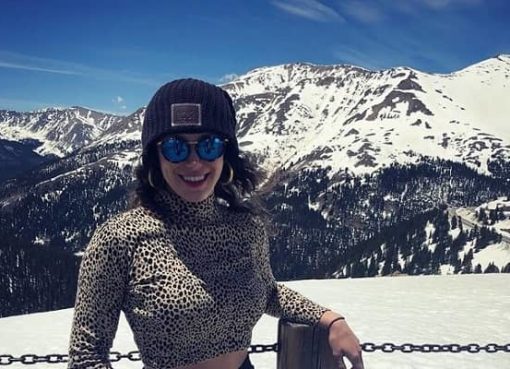 Emily Evelyn Chase is a well-known American actress and the third child of Chevy Chase and Jayni Chase, both of whom are well-known performers. She is presently pursuing a career in music. Quick Fact
Read More 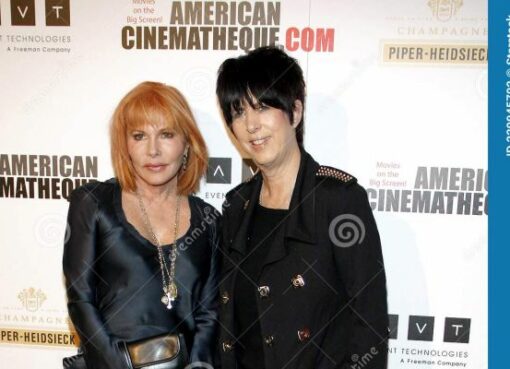 Veterinarian and TV personality Dr. Jan Pol is well-known for his work on Nat Geo Wild's "The Incredible Dr. Pol." The well-known program chronicles the work of Dr. Pol and his outstanding staff as th
Read More 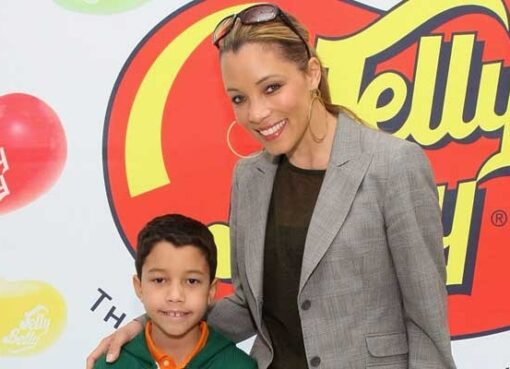