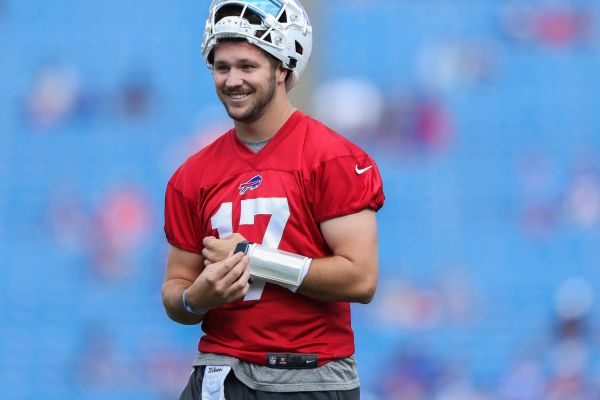 Josh Allen is a Buffalo Bills football player in the National Football League (NFL). Since 2018, he has been a member of the NFL.

After a standout college career, the University of Wyoming alumnus was drafted into the NFL in 2018. He was the Buffalo Bills’ first-round pick and the seventh overall pick in the Draft.

Josh’s dating life is a blissful one. He is currently seeing Brittany Williams, a long-time acquaintance.

The couple has known each other since they were children, and Brittany even stated in an Instagram post that they had been flirting (albeit she may have said that in jest) since they were eight years old.
However, childhood pals did not begin dating until they entered college. They began dating in 2017 when both were enrolled in college, albeit at different institutions. Brittany attended Fresno State, while Josh attended the University of Wyoming.

Despite attending different colleges, they maintained their romance.

Brittany is also a football enthusiast and says her favorite part about Josh is seeing him do what he does best – play football.

Brittany is usually spotted at Josh’s Buffalo Bills games following graduation. Additionally, she posts images from the games. Brittany spends a significant amount of time in Buffalo with her fiance, despite her Twitter location remaining in California.

The couple has been together for nearly three years; on 14 March 2019, they celebrated their second anniversary.

Josh was picked by the Buffalo Bills in 2018 and signed a professional contract with them on July 25th of that year. He will earn an average salary of $5,295,760 per year under the four-year/$21.1 million contract.

Additionally, he received a $13,485,846 signing bonus, and the contract includes an option for a fifth year.

Josh will become an Unrestricted Free Agent (UFA) in 2022 or 2023, depending on if the Bills activate the one-year extension clause in his contract.

Josh has made a whopping $15,408,711 over his professional career when all earnings are considered. 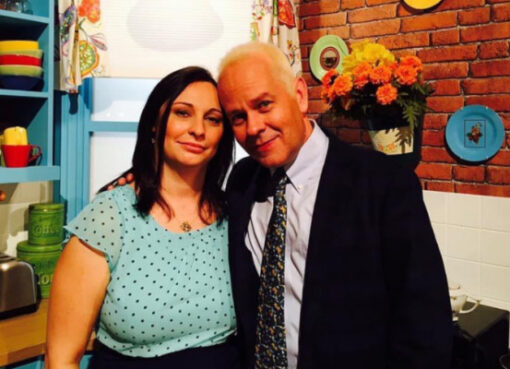 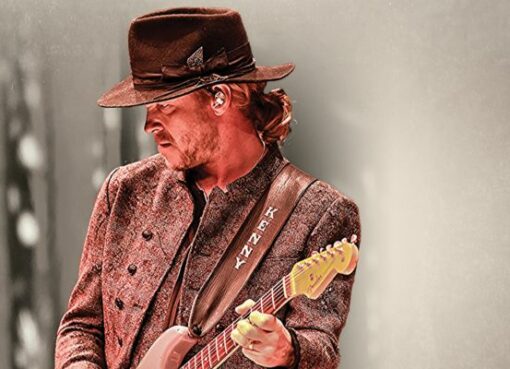 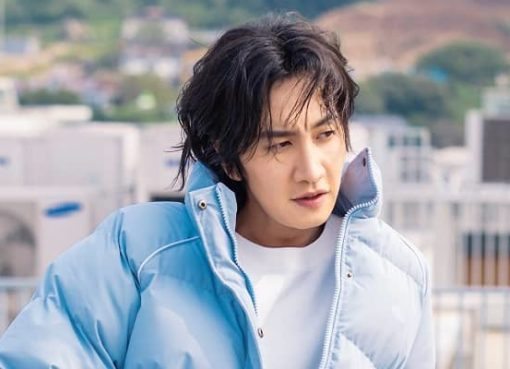