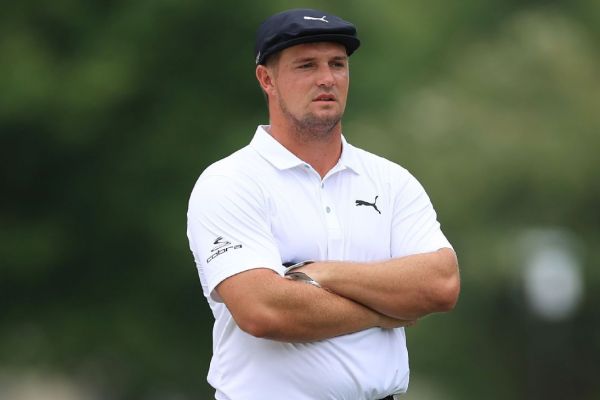 Bryson DeChambeau is an American professional golfer who competes on the PGA Tour. In the gold realm, he is most remembered for winning the NCAA Division I and US Amateur titles in 2015. Additionally, he is the fifth golfer to accomplish both of these milestones in the same year.

Bryson garnered widespread notice when he gained 25 pounds in preparation for the Presidents Cup. It was an unexpected piece of news, considering golf is not a sport in which competitors undergo physical transformations in order to gain an advantage over their opponents.

Bryson, who weighed 195 pounds (88 kilograms), had competed in the cup at a hefty 220 pounds (99 kilograms). He had grown so large that the Presidents Cup outfits for which he had been measured in May no longer fit him.

Bryson, on the other hand, is known for being scientific and incorporating study components into his playstyle. This is proven by the fact that he employs a technique known as “vector putting,” which simplifies the art of reading greens (predicting how the ball will travel from your putter to the hole) and calculating a path to the hole.

He has also experimented with numerous breathing techniques in an attempt to find one that would allow him to enter the sympathetic and parasympathetic states on command.
Given his singular perspective on the game, it’s not unexpected that the weight gain aided him.

Bryson is currently quite large, but he stated that he intends to grow another ten pounds. He is adamant that it will have a beneficial effect on his game, and he is not alone. Tiger Woods, the world-famous golfer, and captain of the United States team lauded Bryson for his transformation.

Bryson DeChambeau was previously linked to Sophia Phalen Bertolami, an Instagram model. She owns a swimwear line with La Isla and has 58,000 Instagram followers.

Sophia earned a bachelor’s degree in kinesiology and nutrition from Chapman University in 2014. As of 2019, she is a nursing student at Belmont University in Nashville, where she studies pharmacology.

Apart from sharing racy photographs on Instagram, she is also known for her pet pig Stella, who weighs 1100 pounds. Sophia traveled to numerous locations in 2018 to watch her lover play. However, the pair hasn’t shared anything about one another and haven’t been spotted together since August 2018.

At the moment, it is unknown whether Bryson and Sophia are still together.

Bryson has a net worth of $13,994,379 from his professional golf career. In 2016, he also secured an endorsement contract with Cobra.

While the young golfer has undoubtedly earned a lot, his net worth remains unknown and under evaluation. 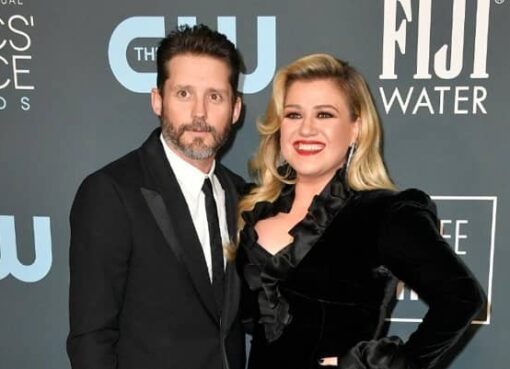 Meet Melissa Ashworth – Brandon Blackstock’s Ex-wife! Why Did They Divorce?

Brandon Blackstock is a multi-millionaire talent manager from the United States. Blackstock is also well-known for his marriage to Kelly Clarkson, a well-known singer. And, like her, he is a music man
Read More 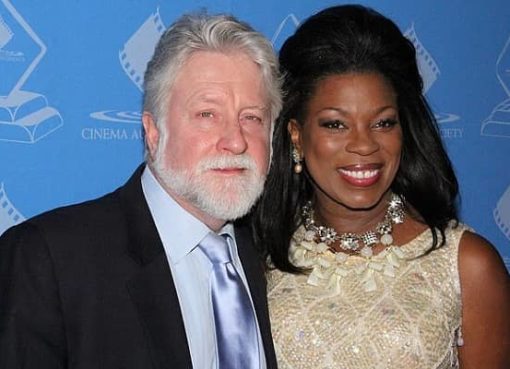 Lorraine Toussaint's spouse, Michael Tomlinson, is also Samara Zane's father. They've been married for a long time. On the one hand, Michael's wife is well-known and well-liked in the entertainment b
Read More 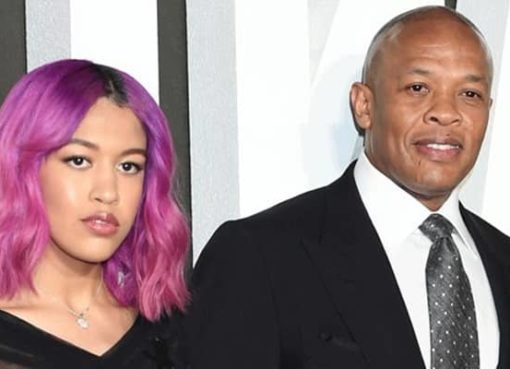 Meet Dr. Dre’s Daughter – Truly Young And Learn All About Her Career, Parents, Relationships, And More!

Truly Young is a celebrity child who is best known for being the daughter of Dr. Dre's son, Andre Romelle Young. Her father is a well-known rapper, record producer, and businessman. Truly is hip hop
Read More