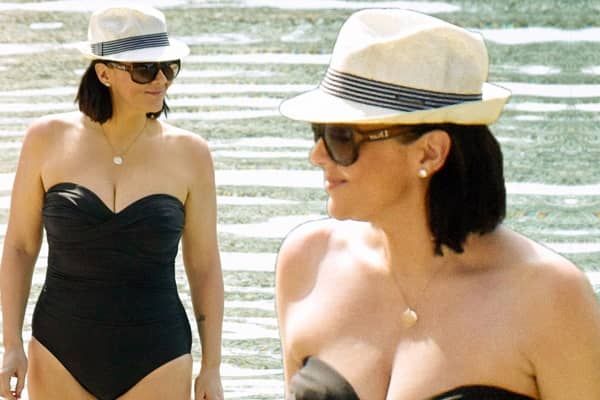 There’s no shame in flaunting your physique. Martine McCutcheon indicated as much when she posted a topless bedroom mirror selfie on Instagram. The 45-year-old actress took to Instagram on August 25, 2021, to flaunt her toned body while writing, “Spain… I miss you!”

She was only wearing black underwear in the photo, with her phone artfully situated to hide her upper body. She also leaned against the closet, exposing her make-up-free face and unkempt black hair. Through her lengthy description, McCutcheon then talked about the great weather in the UK while reflecting on the delights she experienced during her recent vacation to Spain.

“However, nothing beats walking into your chilly bedroom after a day of sunbathing, with sea salt and sand in your hair, and then reclining on your fresh, cold, crisp, white sheets,” she continued.

During her chilling-out periods, the Love Actually actress went on to say that she usually puts on her favorite music and drinks a “G&T with tons of ice.” She asked her followers if she should hit the road running by arranging a vacation soon, recalling her vacation memories.

It’s important to acknowledge her weight reduction journey now that it’s come up since her story is so motivating. McCutcheon was known as “a plump girl,” and jokes about her size were common. It was around the same time that she was cast as Natalie in Richard Curtis’ 2003 picture Love Actually. She had previously played Tiffany in the television series EastEnders for four years, from 1997 to 1999.

During her early years in the industry, the actress has spoken out about how “growing up in the public eye” made her feel compelled to keep a lower body size.

“I was constantly careful of keeping my weight as low as possible. People treated me as if I were a piece of meat, which I can’t believe still happens in this day and age “Her 2016 comment was published in The Sun.

Meanwhile, she desired to live a healthy lifestyle, so she adopted the Cambridge Weight Plan. She shed one stone and 21 inches at the end of 2017 after sticking to the diet and exercising regularly.

Due to her health problems with Lyme Disease, chronic fatigue syndrome ME, and fibromyalgia, the actress revealed to Hello! Magazine at the time that her weight loss path was “a tad bit slower than the usual person.” The mother-of-one is currently an enthusiastic fitness freak, and her good habit has aided her in maintaining a healthy and thin figure.

Martine McCutcheon is on Vacation!

Last month, McCutcheon traveled to Spain with her husband, Jack McManus, and their seven-year-old son, Rafferty Jack McManus. She revealed at the time that it was her first two-week vacation outside of the United States in 15 years, and she expressed her delight at finally getting a taste of sun, sea, and sand.

“Glad you had a lovely holiday Martine,” one said under her topless photo, while another, astounded by her weight loss, wondered, “How did you fully change your body type from curvaceous to thin?” 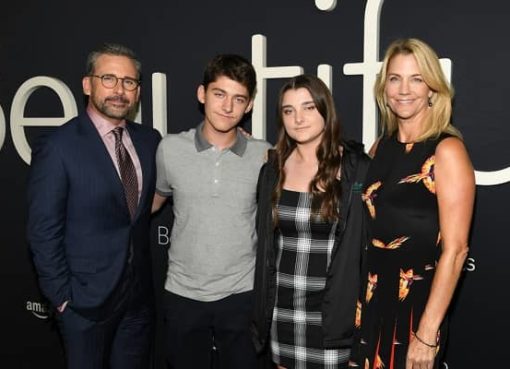 Is John Carell Following The Footsteps of His Father Steve Carell Into Acting?

Steve Carell is a name that almost never needs to be mentioned. The actor is a member of the Frat Pack, an exclusive group of performers that has governed the comedy scene since the mid-nineties, incl
Read More 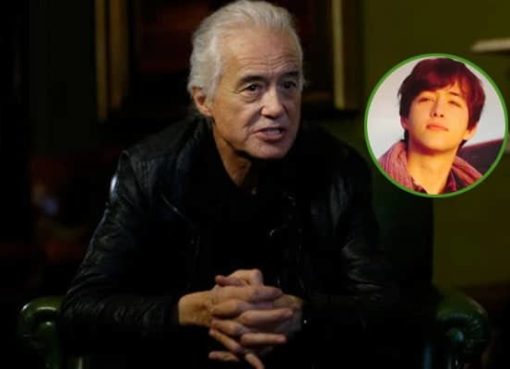 Every rock fan's heart tingles when they hear Led Zeppelin's guitar solos, not to mention the emotion that each lyric carries. We can safely argue that Led Zeppelin is one of the most valuable items a
Read More 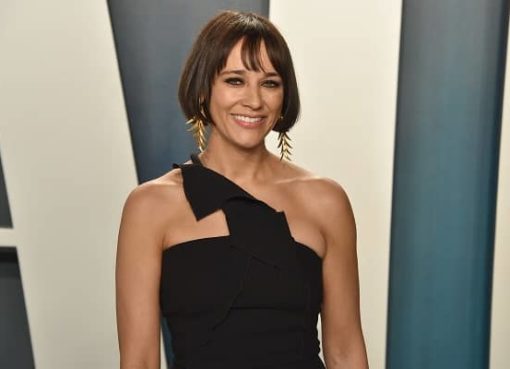 Isaiah Jones Koenig, Rashida Jones's son, was born on August 22, 2018. Rashida gave birth to her baby in secret in Los Angeles and kept it a secret for quite some time. The public was completely unawa
Read More