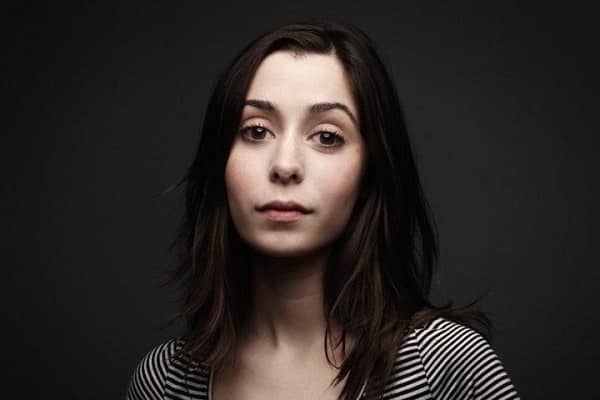 Cristin Milioti does not consider herself a romantic comedy heroine, despite the fact that she has appeared in a number of romantic comedies in recent years.

Milioti, who was born in New Jersey, has appeared in a number of comedy roles on television shows such as The Mindy Project and Fargo. She recently starred alongside Andy Samberg in the film Palm Springs.
From a young age, the actress auditioned for a variety of musicals and school plays because she had a strong desire to see herself on stage.

Milioti took an acting course at New York University but dropped out because she was too eager to get into the acting scene.

‘Made for Love’s New Role for Cristin Milioti

Made for Love was Milioti’s most recent project. It premiered on HBO Max on April 1 and stars her as a young woman trapped in an unusual marriage.

Her character is married to Byron, a dashing tech entrepreneur (played by Billy Magnussen). Despite the fact that life with her husband appears to be luxurious, they rarely leave his compound.

While the marriage appears to be going well from the outside, she feels suffocated in her relationship with her husband. It’s an unusual dark comedy based on Alissa Nutting’s 2017 novel.

Her character eventually flees to her widowed father’s house, where she discovers that her husband has implanted a tracking device into her body to monitor her thoughts.

The 35-year-old actress stated that she has never seen a marriage like the one depicted in the series, and that she found the on-screen father-daughter relationship to be quite touching.

Despite the fact that it is a science fiction series with some fictitious scenes, the actress believes that some aspects of her character are uncannily similar to several real-life women. To preserve the privacy of those women, she declined to reveal their names.

The actress is reportedly without a boyfriend and is content with her single life. Milioti was previously linked to American actor Jesse Hooker. She has never been married or engaged before.

Milioti keeps her personal life private. She’s still not on TikTok, Twitter, or Facebook, but she does occasionally update her fans’ Instagram feeds.
Some may argue that Milioti has been typecast in recent years. After all, she has a long history of portraying strong-willed female characters in science fiction series.

The actress is brilliant in Made for Love, regardless of her relationship status or the kind of career loop she is trapped in.

Related tags : Made for Love 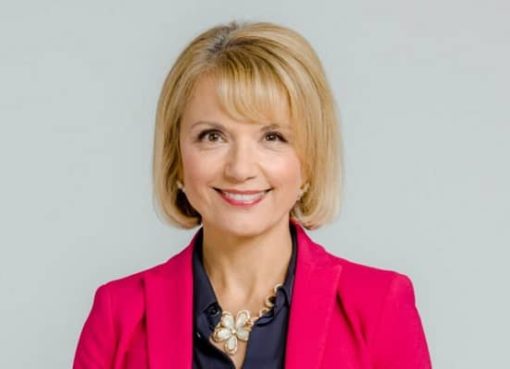 Is Teryl Rothery Married? All You Need To Know About Her Relationship Status!

Teryl Rothery and her boyfriend Carl Kumpera got engaged in 2013 while their daughter Londyn Jean Alana Abrahams-Rothery was just five years old. Find out if the couple got married or if they split up
Read More 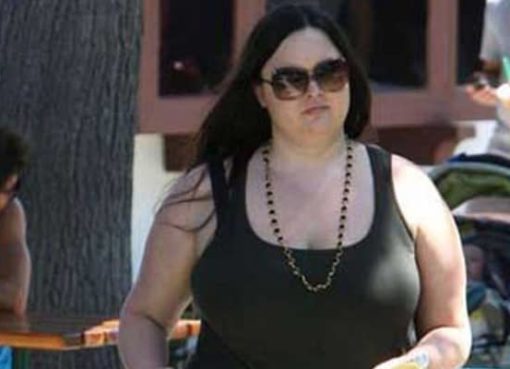 Everything You Need To Know About Charlie Sheen’s Daughter With Paula Profit aka Paula Speert – Cassandra Jade Estevez! 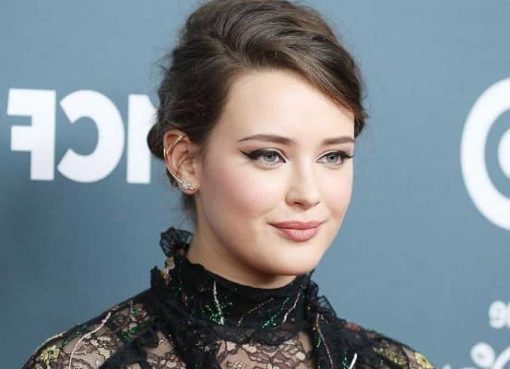 Are Katherine Langford and Her Sister Josephine Langford Having Some Disputes? Find Out Here!

Katherine Langford and her sister Josephine Langford, both Australian actresses, have made a name for themselves in films and television shows. Despite their shared occupation, the two haven't made
Read More