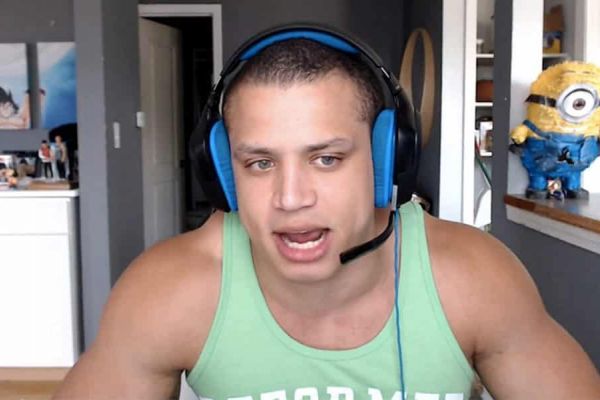 Tyler Steinkamp, as tyler1, is a popular YouTuber and internet celebrity. loltyler1, a Twitch player, was the tenth most-watched Twitch channel in 2018.

Tyler has over 2.94 million Twitch followers and over 2.04 million YouTube subscribers.

He frequently streams League of Legends, a MOBA video game, live on Twitch and uploads his gameplay videos on YouTube.

Tyler is in a relationship with Macaiyla. The couple met online and subsequently met in person at TwitchCon 2016.
Tyler began dating Macaiyla in November 2016.

He took to Instagram on December 19, 2017, to mark the end of his first year with Macaiyla.

Macaiyla was born on August 21st, 1998, and is a Twitch player, streamer, and Instagram model. She is originally from Colonie, Albany County, New York.

The streamer began participating in athletics when she was two or three years old. Throughout her childhood, she was involved in softball, track, and field, basketball, lacrosse, cheerleading, and volleyball.

Apart from sports, Macaiyla sings, dances, snowboards, and has recently taken up the violin.

In terms of schooling, she currently attends college and is pursuing a degree in Business Management. 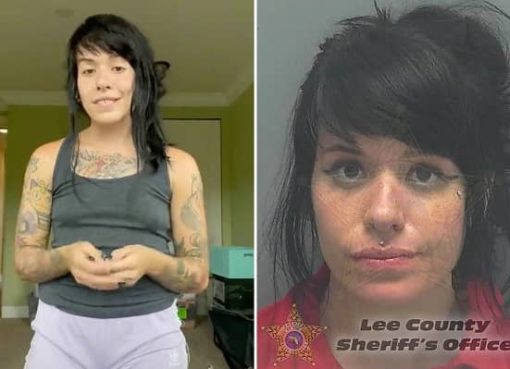 TikToker Marissa Cloutier AKA Digitalprincxss Who was Reportedly Arrested Shares her Experience Of Raising Her Son!

Digitalprincxss, a TikTok star, Twitch streamer, and adult entertainment, got viral on Twitter for all the wrong reasons. Her real name is Marissa Cloutier. From Pokeprincxss to Mother and NSFW Conte
Read More 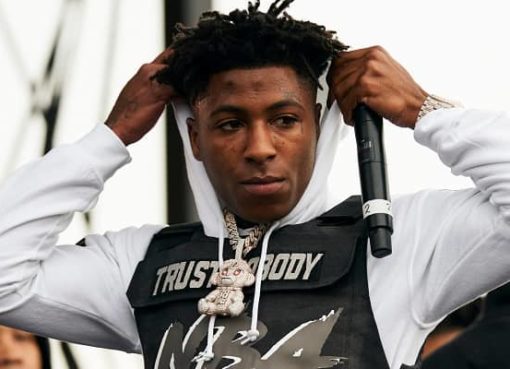 NBA Youngboy, a rapper from Baton Rouge, has had a spectacular ascent to popularity. The 18-year-old former XXL Freshman rose to prominence with the release of his debut mixtape Life Before Fame in 20
Read More 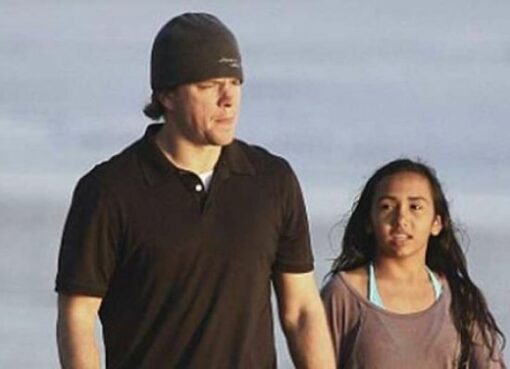 Is Alexia More Close With Her Stepdad, Matt Damon? Who Is Her Biological Father?

A family is not always defined by genetic ties; it can encompass much more. Alexia Barroso's fate is one that everyone wishes for: in addition to her biological father, she received a mirror of the re
Read More