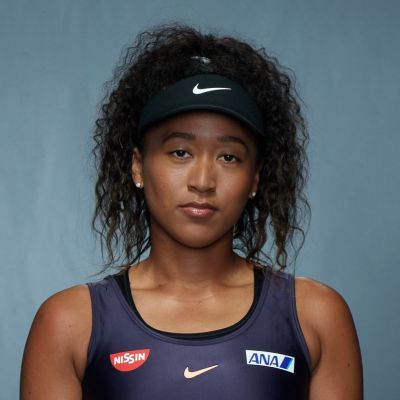 Naomi Osaka’s Workout Routine: Naomi Osaka is a Japanese professional tennis player. She is without a doubt the best player in the Women’s Tennis Association right now. Naomi is also the first Asian woman to reach the top of the Women’s Tennis Singles rankings. Naomi has three Grand Slam singles titles under her belt and is the current US Open champion.

She is competing in the Australia Open tournament as I write this article. I’m confident she’ll win (let’s call it a prediction). People will naturally want to know the secret to an athlete’s success if she becomes that powerful. So, if you’re curious about Naomi Osaka’s workout, keep reading.

Naomi is a world-class athlete who is currently ranked number one in the world. So, while her workout isn’t particularly long, it is extremely intense. If you think Naomi works out for almost the entire day, you’re wrong. She doesn’t work out for even half of her day, let alone every day. First and foremost, her training is not consistent.

When Naomi is playing games and competing in the championship, she prefers to keep her training light. At the time, the majority of her workout consisted of only a few minutes of tennis practice, and she kept her training time under two hours. She’ll be able to keep her muscle active while still getting enough rest for match day. When Naomi doesn’t have a match to play, however, her training becomes extremely difficult and intense.

Her workout now consists of two components. The first is morning training on the court, where she works on agility, tennis, serving, smashing, and other skills. She then goes to the gym in the morning and spends two hours working out on various workouts in the afternoon. Naomi’s weight-training routine focuses primarily on the lower body and core, but she does include some upper-body exercises as well.

Naomi explained that concentrating on the lower body is simple because tennis players rely on their legs the most. She also stated that her leg exercises would benefit her on the court in the future. On her Instagram page, Naomi also posted some exercises, which you can see right here. When Naomi and her trainer were not allowed to train outside during the quarantine, they did a lot of workouts at her house.

You can also watch Naomi and her trainer demonstrate the at-home activity in a video posted on the Olympic official YouTube channel during the live stream. Naomi also spoke with Vogue about her daily routine, which lasted 24 hours. Everything is there, from eating to training. This is the most recent interview, so I recommend you watch it. Especially if you’re curious about her diet and the foods she consumes on a daily basis. The video interview reveals all of this.

In the morning, Naomi has a workout routine that includes agility, reflexes, and other tennis training. In the afternoon, you’ll see her doing various types of weight training, such as strength training and cardio workouts, in which she enjoys running for three to four miles. To improve her body’s overall performance and fitness, she also does some isolation and functional movement. 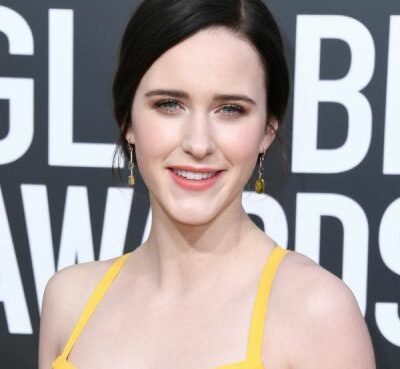 Rachel Brosnahan Diet and Exercise Routine: Rachel Brosnahan is an actress who has appeared in films and television shows such as The Marvelous Mrs. Maisel, House Of Cards, The Blacklist Patriots Day,
Read More 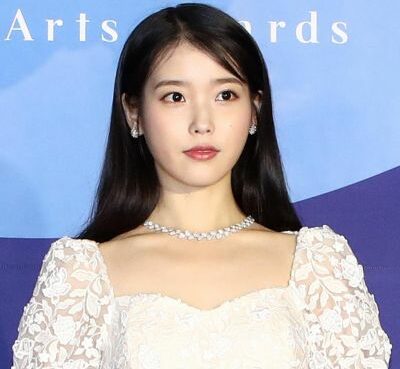 [Diet with IUs] Workout and Diet Plan of Kpop Singer IU: Lee Ji-Eun IU is a Korean singer, songwriter, and actress who has appeared in TV shows and films such as Hotel Del Luna, My Mister, Moon Lovers
Read More 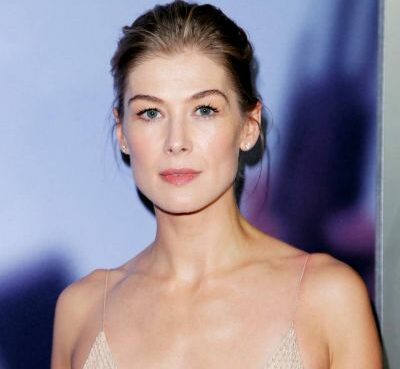 Rosamund Pike Workout Routine and Diet Plan: Rosamund Pike has been in the industry for a long time, spanning a career that has been marked by several memorable performances that have served as a benc
Read More