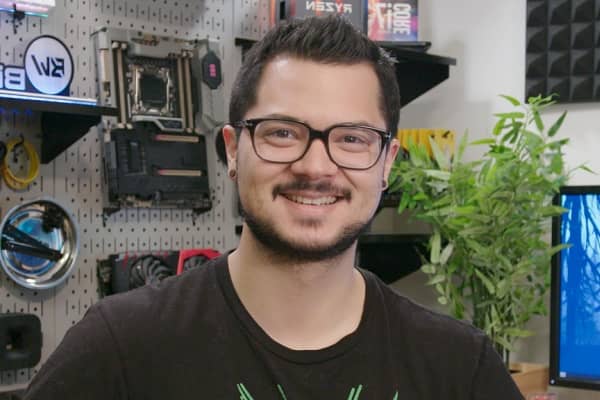 Kyle Hansen and Heather deCaussin, the pair behind Bitwit’s amusing vlogs, have broken up. They had been together for quite some time, and the breakup was difficult for all of them.

Life, on the other hand, moves on. And now that they’ve broken up, they’re ready to move on from their past and concentrate on other things.

In 2010, Hansen and deCaussin met for the first time. They’ve had a fantastic connection since then. In 2015, the couple tied the knot. However, by the end of 2020, things had begun to deteriorate.They broke up and took a break from YouTube at the end of 2020 or the beginning of 2021. Hansen was the first to provide an update on his personal life.

After a month away from Bitwit, Hansen returned with a video titled ‘I’M BACK!!’ on the channel. ‘Big News: There’s a New YouTube Channel!’ The video, which was posted on January 25, 2021, gave insight into his recent hiatus as well as the channel’s and his own futures.

He opened the video by explaining why he took a break, one of which was personal troubles with his former wife. He expressed gratitude to everyone who supported him during this trying time.

He also said that he had some time to ponder about his New Year’s resolutions. On that note, he revealed his plans to start again with a new YouTube account named ‘wrkhrs3′ and a new Twitch channel with the same name.

Hansen then stated that he would be investing a lot of effort on growing the new channel, implying that Bitwit would have fewer programming. However, he assured followers that Bitwit will be continuing. DeCaussin then provided her own personal update. Hers was also done through a YouTube video, but it was much shorter than Hansen’s.

She started the video by explaining why she had been so quiet on social media. She acknowledged her breakup and expressed gratitude to her family, friends, and fans for their support. She also admitted that being separated from Hansen was one of the most traumatic experiences of her life.
Then, after revealing that she was in a different location, she talked about her plans to experiment with the channel while maintaining her cooking material.

DeCaussin expressed her interest in exploring where this new chapter in her life would lead her at the end of the video.

The Couple Now Moving On

Hansen and deCaussin have both moved on. And it shows in their internet work. Hansen appears to be putting more effort into his YouTube channel. Since announcing his divorce, he has been highly active on both of his channels.

He’s posted 19 videos on wrkhrs3 and a lot more on Bitwit since January. On Bitwit, his content is mostly the same, with the more experimental pieces appearing on wrkhrs3.

He also colored his hair pink and posted himself on Reddit for roasting. DeCaussin, on the other hand, does not appear to be all that interested in YouTube at the moment. She has only posted three other videos since her personal update video.

Her new house tour was one of them, as was a dairy-free risotto dish and her five advice for dealing with anxiety and despair. There has been no movement on the channel since the last video was uploaded four months ago.

Despite their differing approaches to YouTube, the ex-couple seemed to be adjusting well to life after the split. It will be fascinating to watch them embark on a path of personal development and experimentation. 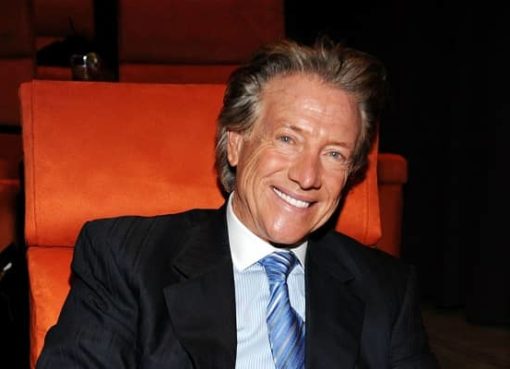 Dallas Raines appears to have a special affinity with his daughter Georgia, despite the fact that he loves all of his children equally. Raines, an American meteorologist, is as concerned about his
Read More 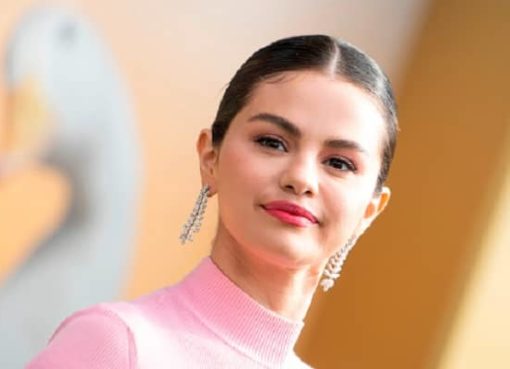 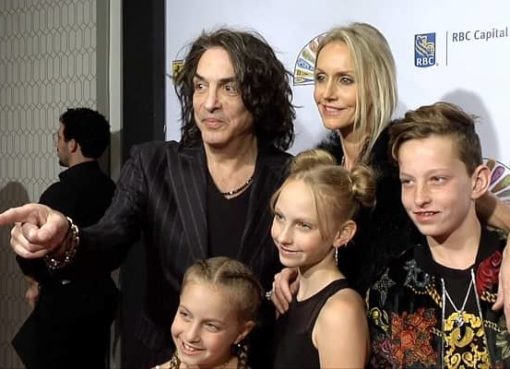 Paul Stanley, an American singer, has a kid, Colin Michael Stanley, with his lovely wife, Erin Sutton. Colin is the couple's first child, and they were overjoyed to announce the arrival of a new addit
Read More