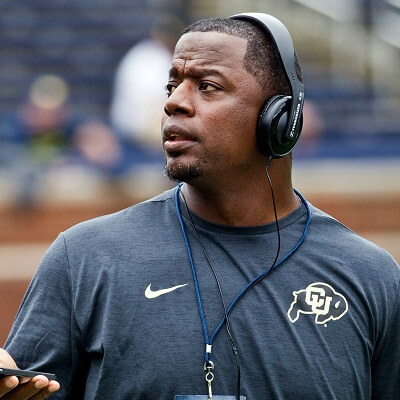 Kordell Stewart was born on October 16, 1972, in New Orleans, Louisiana. He and his two siblings were raised in Marrero, Louisiana, which is located across the Mississippi River from New Orleans.

Stewart’s mother died when he was twelve years old from liver cancer after a long battle. To support the family, his father worked multiple jobs for long periods of time. Kordell later said that his father was the most influential person in his life because he exemplified what it meant to be a successful worker.

The football player was a quarterback for the football team at John Ehret High School in Marrero. Kordell was named New Orleans Player of the Year and made the All-State team during his senior year of high school in 1990.

Kordell received a scholarship to the University of Colorado in 1991. He went on to become one of the team’s most accomplished quarterbacks, setting several Buffaloe records, including the most passes completed, touchdown passes completed, and passing yards gained.

Kordell Stewart: Net Worth and Salary

In 1997, Kordell Stewart signed a two-year contract with a base salary of $360,000. He had the opportunity to double the amount through bonuses and achievements. He signed a five-year, $27 million extension with the Steelers in 1999, with a $5.4 million annual salary.

The athlete has a $14 million net worth as a former NFL quarterback. At the height of his career, he earned $27 million in five years. In his last two NFL seasons, he earned $3.2 million with the Bears and $660,000 with the Ravens. Kordell’s total earnings are estimated to be around $31 million over the course of his career.

The Pittsburgh Steelers selected Kordell Stewart 60th overall in the 1995 NFL Draft. Kordell played wide receiver and running back for the team his first two seasons. He won the starting quarterback job in 1997 and led the Steelers to an 11-5 record and an appearance in the AFC Championship Game, where they were defeated by the Denver Broncos.

The Pittsburgh Steelers struggled in 1998 and 1999 after losing some key players from their AFC Championship Game team. Stewart and the Steelers finished 9-7 in 2000, one game short of the playoffs. He led the Steelers to a 13-3 regular-season record and an AFC playoff first-round bye in 2001. Stewart threw for 3,109 yards, a career-high, and was named to the NFL Pro Bowl.

He was replaced by quarterback Tommy Maddox in 2002, and he only appeared in seven games that season. He was signed by the Chicago Bears the following season, but he was released after a string of poor performances in 2003. In 2004 and 2005, Kordell was a backup for the Baltimore Ravens, but he never appeared in another NFL game after that.

Since leaving the NFL, Stewart has appeared on the television shows “Pros vs. Joes” and “Deal or No Deal.” In 2012, Kordell and his ex-wife Porsha Williams Stewart appeared on “The Real Housewives of Atlanta.” 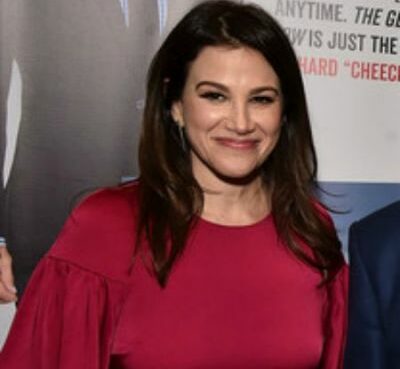 Erica Michelle Levy works in the television industry as a producer. She rose to prominence as the celebrity wife of Geraldo Rivera, a reality TV star and author. Erica Michelle Levy's: Bio, Age, Ethn
Read More 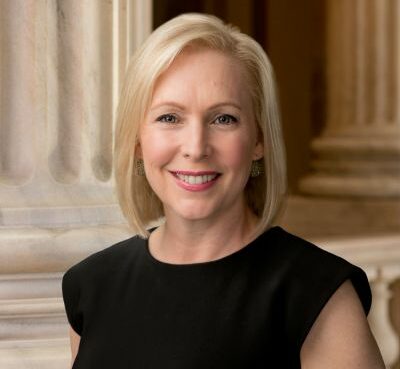 Who is Kirsten Gillibrand? Age, Net worth, Relationship, Height, Affair 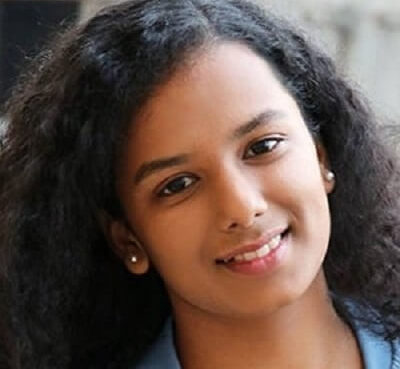 Gautami Kawale is an Indian YouTube sensation and social media figure. Her YouTube channel, dubbed "Slayy Point," is well-known. The channel was started by Gautami Kawale and Abhyudaya Mohan, a well-k
Read More