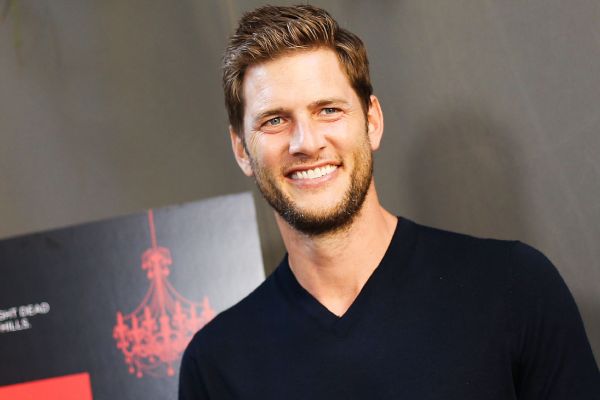 Ryan McPartlin, an American television personality, made his acting debut in 1999. He later appeared in a slew of roles on both the little and large screens.

Among his various credits, his most memorable role is certainly as Dr. Devon’s “Captain Awesome” Woodcomb on NBC’s action-comedy series Chuck (2007–12). Additionally, he was cast in a lead part in the television series Sequestered (2014).

Ryan McPartlin was born on the 3rd of July 1975 in Chicago, Illinois.

Although he is an American citizen, he is descended from an Irish, Norwegian, and German family. He was nurtured in the loving arms of Lois McPartlin and Stephen Emmett McPartlin alongside an elder brother named Chris McPartlin.

Ryan graduated from Glenbard South High School in Glen Ellyn, Illinois. Later in life, the actor enrolled in The University of Illinois, where he majored in Speech Communication.

The actor is similarly privileged in his personal life as he is in his professional career. He has been married to his longtime partner, actress Danielle Kirlin, for more than two decades.

Ryan co-founded Plate Therapy, a food delivery service based in Los Angeles, with his wife in 2015. They founded the company after Danielle was diagnosed with a thyroid issue and struggled with persistent exhaustion and weight loss.

More About His Wife

Danielle Kirlin, Ryan McPartlin’s wife, is a professional actress. She appears in the 2004 film Centipede and the television series Felicity (1998).

She portrayed Zoe in the film Centipede and featured as a flight attendant in an episode of the television series Felicity.

According to a close examination of Ryan’s Instagram handle, he enjoys spending time with his wife and children. They are always together, whether they are celebrating Valentine’s Day or Christmas.

Ryan McPartlin: Net Worth and Salary

Prior to making his acting debut, Ryan worked as a professional model. He posed for the casual apparel retailer “Abercrombie & Fitch.” He took the acting school to develop his skills while working as a model.

Ryan made his acting debut on the CBS sitcom The Nanny during the 1990s. Though he appeared in only one episode of the show, he landed a recurring role as Hank Bennett on the famous daytime drama Passions from 2001 to 2004. Additionally, the actor played Riley Martin in the brief sitcom Living with Fran (2005-2006).

Along with his modeling business and acting career, Ryan is a qualified personal trainer and fitness enthusiast. The consumer is made up of Hollywood superstars and everyday people.

Ryan has acquired a great deal of notoriety and financial success in less than two decades of performing. Although the actor’s exact earnings are unknown, there is no doubt that he earns more than the average actor’s pay of $59K. And when it comes to Ryan McPartlin’s net worth, he must have amassed millions. 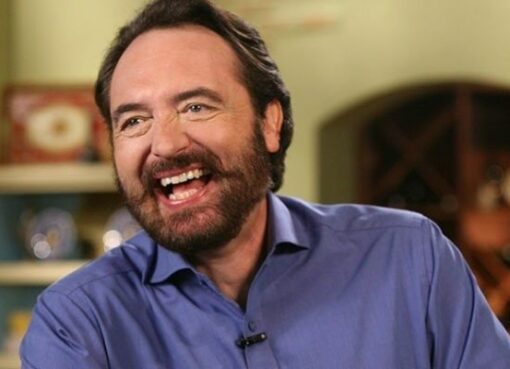 Nick Stellino is a famous chef of Italian origin who is best known for Nick Stellino Cooking With Friends (2008-2011). He is also a published author, having authored over ten cookbooks, including Cuci
Read More 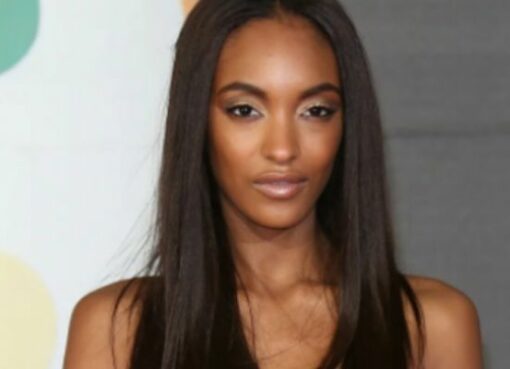 Since 2009, British Model Jourdan Dunn has Been a Mother to a Son; Who is Jourdan Dunn’s Husband/Boyfriend?

Jourdan Dunn, an English award-winning supermodel, and actress are well-known for making Forbes' top-earning models list twice. He was also featured in the pages of Vogue around the world. Jourdan Du
Read More 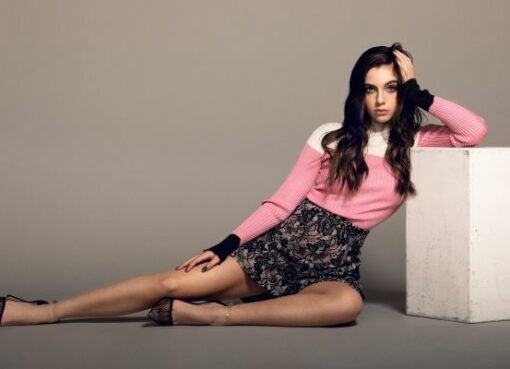 Know All About Alexa Nisenson Including Her Age, Parents, Boyfriend, and more!

Alexa Nisenson as a child actress and voice artist from the United States. She began her career in 2015 with minor roles in a variety of television dramas before progressing to starring roles in high-
Read More