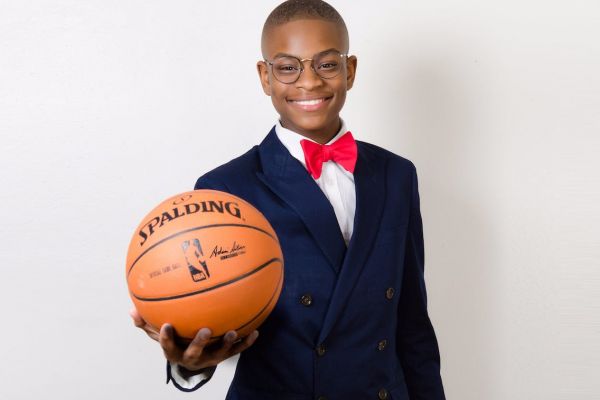 Mo’s Bows is the company to contact if you want to invest in high-end bow ties and other modern fashion accessories. It operates an online store where you can purchase all of the necessary accessories. One of its distinguishing features is the handcrafted feature, in which the development team prioritizes quality over quantity.

It has unique designs and features that go with any suit you buy. Bowties, neckties, and squares are the most common accessories. The company’s goal is for you to feel good about yourself and confident when you leave the house for business meetings, parties, work, or anywhere else.

As of 2022, Mo’s Bows has a net worth of $1 million. This sum was accumulated over the last few years as a result of Moziah Bridges’ various acquisitions. Apart from bow ties, the company has begun to produce other items, which is a significant step forward. Mo’s Bows’ popularity and exposure are growing, and experts predict that the company’s net worth will increase over time.

Moziah Bridges, a young entrepreneur, is the owner of Mo’s Bows. He started it when he was nine years old and has put in a lot of effort to get to this point. After sketching a few bow ties that he thought were an example of what an elegant and sharp look was, he started his business in his grandmother’s kitchen tables because the bow tie industry was limiting.

Later, he and his mother started a business to create accessories that were both comfortable and elegant for everyone. It is now a nationally and internationally recognized brand after ten years. Its origins and how Mo’s Bows came to be are an inspiration to many people who want to start their own business.

Moziah Bridges is the founder of Mo’s Bows, as well as the company’s president and creative director. It is a Memphis-based family business. Bridges started the company when he was nine years old, in 2011. He explains how he became interested in creating a look that will make you feel stylish and confident by adding a touch of elegance to your wardrobe.

Moziah explained that as he grew older, he needed a sharp accessory to add a sharp look and elegance to his closet. Despite the abundance of suit shops and clothing lines, the simple accessories on offer were limited. He stated that he couldn’t find anything that suited his personality and appearance and that he believed this industry needed to expand.

With that, he enlisted the help of his grandmother, with whom he began making bow ties. Moziah would frequently come up with new designs that were bold, elegant, and confident. It was a baby business he started on his grandmother’s kitchen tables in South Memphis when he was nine years old, and it is now an internationally recognized brand.

After sharing his ideas with his mother, Tramica Morris, the two founded Mo’s Bows, and his mother was in charge of the numbers for many years. However, over time, the two have begun to collaborate in order to ensure the company’s continued growth.

Starting the business was a lengthy process, and Moziah’s mother frequently described how the two would discuss sales and how to improve them. Moziah Bridges has become an inspiration to other kids who want to start their own brand or company since founding Mo’s Bows.

Before evolving and achieving more, a company must start somewhere. Mo’s Bows began with bow ties and has since expanded to include hats, neckties, and squares. Moziah struck a deal with the NBA in early 2015 to produce bow ties for all 30 professional basketball teams.

This move marked the start of a new era for the company. Bridges were once offered a deal by Kevin O’Leary, but FUBU clothing CEO Daymond John agreed to mentor him for free if he didn’t take it. John talked about how he identified with Moziah because he was also raised by a single mother, and the two collaborated to create a clothing line that is now well-known around the world. Morris and John have remained close since then, and John frequently gives him advice on how to deal with specific business issues.

Morris spoke at conferences across the country and abroad about his experience and what Mo’s Bows hope to accomplish in the coming years to increase the company’s visibility. With John’s help, he has learned to give back to the community by establishing a philanthropic side where he creates a bow tie every year and donates all of the proceeds to charity. The company began with a few temporary employees but now has a full-time permanent development team.

In terms of the future, Moziah Bridges plans to launch a full-fledged fashion line before she turns twenty, and she aspires to attend New York’s Parsons School of Design. Over time, the business has expanded to include neckties, pocket squares, hats, and t-shirts.

He aspires to follow in the footsteps of his mentor, Daymond John, and to remember his advice to always remain humble while maintaining a healthy level of confidence in order to make his vision a reality. Mo’s Bows also aspires to create unique clothing and to have a strong presence and name in the fashion industry.

Moziah Bridges’ accessories clothing line is called Mo’s Bows. After founding the company when he was nine years old, he is an inspiration to young entrepreneurs. Mo’s Bows received the Annual Stone Awards for excellence and focus in 2018. Bridges were named the best junior entrepreneur in the national and international business worlds.

Also, other than bow ties, the company has grown over the years, and he has evolved to other accessories that give the user a sharp and elegant look. Mo’s Bows is expected to expand over time as the development team gains experience and strives to create a complete fashion line.

Scrub Daddy Inc. is a worldwide corporation based in the United States that is known for producing sponge goods in the shape of a happy face. This company's success is largely due to its innovative d
Read More 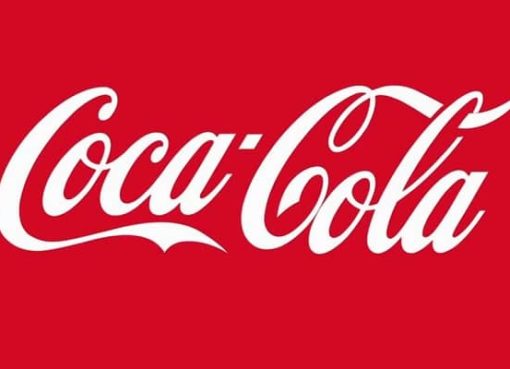 Since 1889, the firm has been the world's largest beverage wholesaler. The company does not sell the drinks directly to consumers; instead, it creates syrup concentrates that are distributed to other
Read More 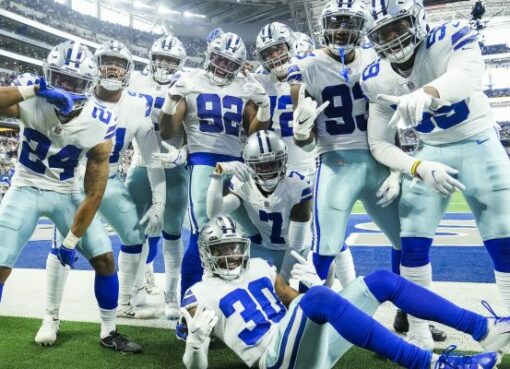 Learn All About Dallas Cowboys Net Worth and Earnings in 2022

The Dallas Cowboys are an internationally famous American football team based in Dallas. The team is extremely popular as a result of each player's outstanding performance. The team competes in the Na
Read More