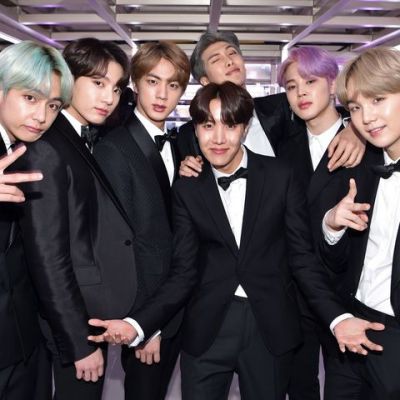 BTS Workout Routine: BTS is one of the most well-known boy bands of all time, especially among teenagers. BTS is a K-pop group that is slowly branching out into English pop as they gain a larger international audience.

RM, Jungkook, V, J-Hope, Suga, Jin, and Jimin are the members of the group. While many fans adore their music, others adore the way they all appear. Continue reading if you want to know the BTS workout routine that all of the members follow.

BTS members enjoy staying in shape, and we all know how difficult it can be to be a part of K-pop at times due to the way they must diet and stay lean. For many years, the entire group maintained a boyish appearance, which is why they never overworked their muscles and became bulkier. However, now that they have reached a point where they appear mature, the majority of them have begun to increase the intensity of their workouts.

Of course, they continue to try to stay lean and ripped as before, but their muscle mass has improved. BTS, for example, used to only do dance routines and stretching workouts in their early years. Jungkook was the only member of BTS who also did some bodyweight training. They have, however, adapted workouts such as boxing, lightweight training, and so on. While many of the members continue to concentrate on dancing and staying in shape.

When it comes to working out, Jungkook is without a doubt the most addicted person. Every member of the crew works out and engages in some form of physical activity at least four to five days a week, and even if they have a shoot, they try to make it to the gym. So that’s what we’ll focus on now: working out five days a week, twice a day, and doing cardio and toning workouts. So, let’s get this party started:

The BTS workout consists of the following:

One of the prerequisites for even considering a career in K-pop is that you should be able to dance almost flawlessly. BTS members are no exception; they practice dance almost every day, and when they go on tour, they begin practicing for their performance a few days before the event.

What’s more shocking is that they don’t practice for an hour. Instead, the practice lasts two to three hours, and depending on the day, it can last even longer. J-Hope, who is the lead dancer and helps choreograph the dance routine for each song, is the person who does a lot in this routine.

So, to get that body, you’ll start with a one- to two-hour dance routine five days a week. I recommend doing it first thing in the morning so you can do other workouts later in the day. Also, stretch before and after your workout to ensure that your muscles remain relaxed and you do not sustain an injury.

As you can see in this video, boxing appears to be something that only Jungkook and his trainer do now. But, as I previously stated, Jungkook is the most addicted person in the group when it comes to working out. If you want to do a 20-30 minute boxing finisher workout after your weight training, you can do so using the HIIT training method.

V and other BTS members were spotted in the gym doing a shoulder workout in April 2020; the video was also posted on the official BTS page, where it quickly went viral. V is doing lateral delt flyes and lateral shoulder flyes in this photo. So I’m guessing they all do a basic full-body workout and alternate between upper body, lower body, and core training.

There’s no need to work out like a bodybuilder; you can do standard weight training workouts and work out five days a week. Instead, concentrate on low reps and low weights in each set to keep your muscle lean and ripped. Every day, try to do 7-8 exercises in each area and work on different areas. Bryce Hall's Workout and Nutrition Plan: Bryce Hall is a tik-tok and YouTube sensation from the United States. Bruce began his career as a musician with the app, and following the debut of tik-tok, he
Read More 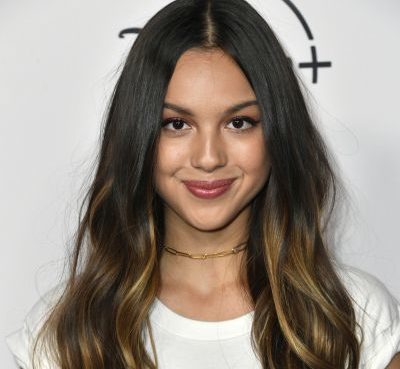 Olivia Rodrigo's Workout Routine and Diet Plan: Olivia Rodrigo is an actress and singer who has appeared in films such as High School Musical The Series, Disney Bizaardvark, and others. She is known
Read More 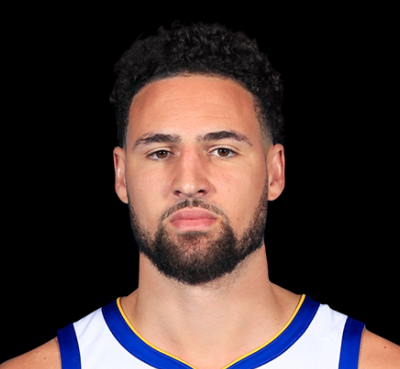 Klay Thompson's Diet Plan and Workout Routine will be revealed today. Klay Thompson is a well-known professional basketball player. Before I go over a workout routine and diet plan, let me give you a
Read More