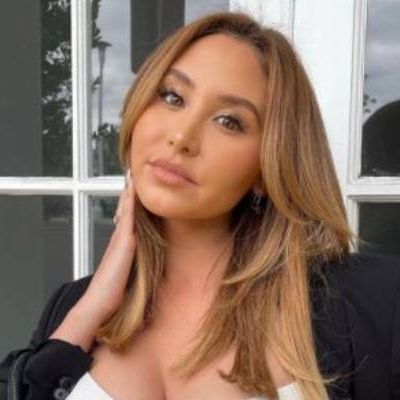 YouTube has grown to become one of the most popular platforms and a big business for many people all over the world. Even well-known and already-famous people have taken advantage of this platform for their own gain, whether it is to gain fame or money. As a result, a lot of people have had a lot of success with their YouTube channels.

Dolores Catherine Johnston McBroom is one such name who has risen to prominence as a result of YouTube. Catherine McBroom is the wife of Austin McBroom, a popular social media personality who runs The ACE Family YouTube channel with her husband.

Catherine McBroom’s personal life has become a major topic of discussion for several people as her fame and popularity has grown. So, what was her life like before she became famous on YouTube? Let’s learn more about Catherine McBroom and her life before and after fame in this article.

Is She Her Parents’ Eldest Child?

Catherine McBroom was born on August 24, 1990, in Montreal, Canada. Wiliam Johnston and Gina Paiz, Panamian parents, gave birth to her as the eldest child. Dolores is Catherine’s first name, but she prefers to go by her middle name.

Catherine is not her real name, she explained in one of her YouTube videos. It was later revealed that her real name was Dolores. Her father had given her the name of her mother’s foster mother on the spur of the moment.

Kenneth Ryan Johnston, her younger brother, is also a YouTuber. Through Our Eyes is the YouTube channel he and his partner, Leslie Rose Hernandez, run.

Catherine McBroom’s parents, sadly, are no longer married. Catherine’s father divorced Gina and married Natasha Johnston, with whom he has a son named Joshua Bryan Johnston. Gina, too, has a daughter with her other partner, Valentina Paiz.

At the age of 16, Dolores Catherine Johnston McBroom began working

Most people begin working in their early twenties, and they are completely reliant on their parents during their adolescent years. Catherine, on the other hand, was not in this situation. She revealed that she started working at the age of 16 in The ACE Family’s first YouTube video.

Unlike other teenagers who work part-time jobs before going to college, she skipped college and traveled to China after graduating from high school. She worked as a tutor there. Paiz then returned to the United States, where he worked in a variety of positions.

Catherine held a variety of positions, including managing a venue and working at a hedge fund, among others. She was also working on launching her own gym wear line. She put it on hold, however, when she found out she was expecting her first child.

Catherine’s current success may be the result of her hard work dating back to her childhood.

Did She Do Modeling Before?

Aside from the various jobs she has held in the past, modeling and acting were two of the jobs she has held. She modeled for Victoria’s Secret and Azzelia Swimwear. She also has a few acting credits to her name.

She worked as an actress in Lilin’s Brood, Monday Nights at Seven, and You Can’t Have It before starting her YouTube channel, which helped her gain immense success and fame. She’s also appeared in The ACE Family Documentary: Welcome to Our Life, a television mini-series, and music videos such as Only One and Giddy Up, both released by The ACE Family.

Catherin’s attractive appearance must have helped her during her modeling career.

Catherine McBroom met a guy at a dinner party in 2015. Austin McBroom, her future husband, was the guy who had fallen in love with her at first sight. Catherine, on the other hand, took some time to warm up. They began going out frequently, and Austin soon confessed his love for her, which she ignored, claiming that she was not used to such a grand declaration so early in their relationship.

Catherine warmed up to Austin over time, and the two decided to pursue their relationship further. They got engaged in August 2017 and married in their backyard in secret. In addition, neither of their parents were invited to their wedding. As witnesses, Catherine’s brother and Austin’s grandmother were present.

In January 2020, the couple announced their engagement through a YouTube video. The marriage of Catherine and Austin appears to be going well.

After dating for two years, Austin and Catherine married. However, they had started their family long before they married. Catherine and her then-boyfriend, Austin, welcomed their first child a year after they started dating. Elle Lively McBroom, Catherine McBroom’s eldest daughter, was born on May 28, 2016.

Catherine gave birth to their second daughter, Alaia Marie McBroom, on October 17, 2018, two years later. Finally, on June 20, 2020, their family was complete with the birth of their son, Steel McBroom.

Catherine and her boyfriend launched The ACE Family, a YouTube channel, in 2016. They had no idea when they started the channel that it would become so popular. The McBrooms frequently shared videos of challenges, pranks, Q&A sessions, and significant events in their lives.

Elle, the couple’s daughter, was also featured in the video. Catherine’s other two children, like her, are frequently featured in their video. They do, however, upload their videos weekly, which typically receive millions of views, unlike in the past.

Their subscribers continued to grow as a result of their content, which is loved by many people around the world, and they now have 19 million subscribers on their channel.

Catherine has become a successful internet personality alongside her husband thanks to their YouTube channel. We wish them continued success in the future. 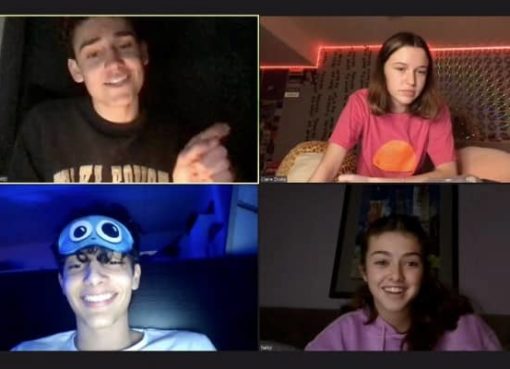 Here Is Everything You Need To Know About The Break Up and Possible Reunion of 4freakshow?

Twitch's 4freakshow is a popular show. It's about a bunch of four TikTok stars who are just having a good time over Zoom. On Twitch, the group had (and still has) a large following of 416,000 people.
Read More 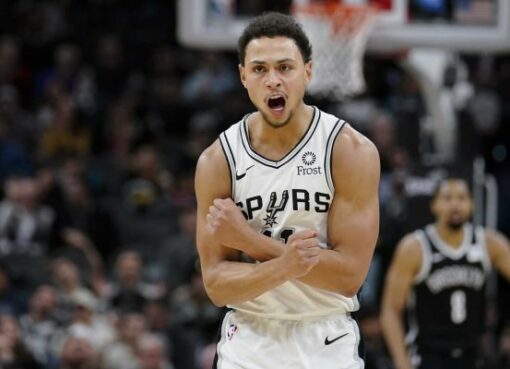 Is Bryn Forbes Already Married? Know All About His Wife, Dating Life, Son, And His Happy Family

Bryn Forbes' lengthy court battle with his girlfriend over custody of his children came to an end when the two reached an agreement and Forbes was granted full custody of his sons. Sons Are Entitled
Read More 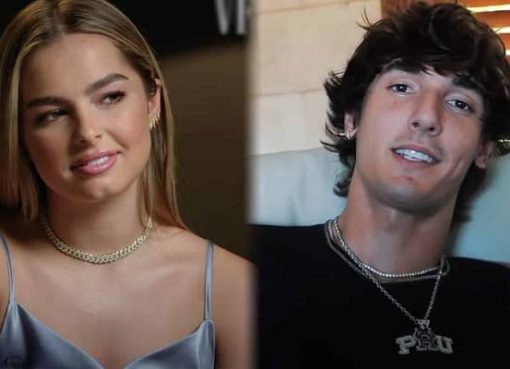 Despite the fact that Addison Rae and Bryce Hall broke up a few months ago, it appears that she still has some issues to work out. Addison Rae is one of the most well-known social media stars of our t
Read More