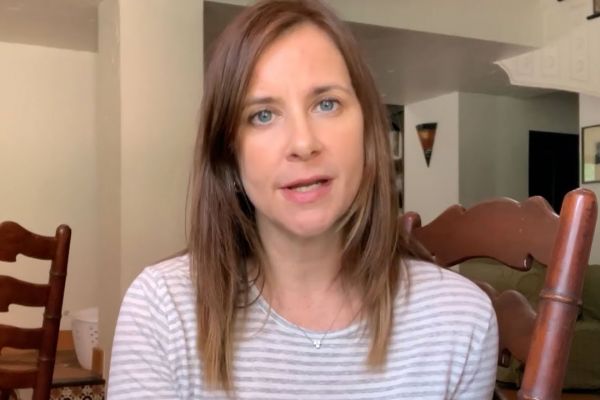 Kellie Martin is best known for her role as Lucy Knight in the television series ER, which she played from 1998 to 2000. Despite the fact that the show concentrated on the lives of doctors and nurses at Chicago’s County General Hospital, the actress isn’t too far off from her character.

Heather Martin has been a spokesman for the American Autoimmune Related Diseases Association (AARDA) for over 20 years, after losing her sister Heather to Lupus in 1998. Martin’s loss of her sister and best friend to autoimmune disorders has influenced how she raises her two daughters.

Heather, her younger sister, died of Lupus the same year she started starring in ER. At the time of her death, Heather was 19 years old. She left ER just two years after the tragedy because it was difficult for her to act in a hospital atmosphere.

Martin has since joined the American Autoimmune Related Diseases Association as a national spokesperson (AARDA). She asked patients and their families to participate in the nation’s first-ever “Autoimmune Walk: Linking Together for a Cure” initiative in 2012.

The actress has also helped to raise awareness about the over 100 autoimmune disorders that affect over 23 million Americans. In 2018, she and her husband established the Heather Martin Education Fund in Rheumatology in collaboration with Yale School of Medicine.

The goal of the fund was to assist YSM students, residents, and fellows who were interested in Lupus research.

Martin announced the initiative on the 40th birthday of her late sister. She captioned the photo, “Grief is awful, and the only way I know to turn it around is to help.”

Martin puts forth extra effort as an AARDA spokeswoman and a mother of two to ensure that her children are safeguarded from autoimmune illnesses. In an interview with Closer Weekly, the actress expressed her desire for her girls to be exposed to animals because it is an important element of preventing autoimmune illnesses.

She added that she lived in Southern California and had a stable with three goats, four pigs, two horses, a turtle, a dog, and a bird. She’d let her kids play in the barn. Being around animals is a key component of preventing autoimmune disease, so we want to make sure our children are.

Martin dedicated a nice Instagram picture for her hubby on Father’s Day in 2021. She posted a photo of her daughter and her husband with a comment praising her husband for being a wonderful father. She wrote, “You put your whole heart into being a father.” She also stated that he was cherished and adored by her entire family.

Kellie Martin Purchased a Toy Store on the Internet

After acquiring a wooden camera for her daughter, the ER actress has become a Romp regular. She was enamored with the store’s vintage and inventive toys. She had previously struggled to find safe toys that weren’t made of plastic or had batteries.

Martin opted to purchase the store because she didn’t want Romp to close down. Her husband, a lawyer who later became a cattle rancher, agreed with her and contacted the former owner. Martin and her husband had taken over the online children’s toy store after only two months. 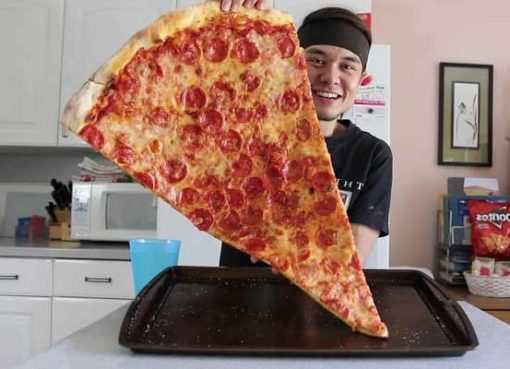 The Details of Matt Stonie’s Relationship With Girlfriend Mei Have Been Revealed – They’ve Been Dating For Over Seven Years!

Matt Stonie's girlfriend, Mei, is forthcoming about their relationship and their tiny family. Her Instagram, in particular, discloses a great deal about the celebrity's personal life. On Instagram, Me
Read More 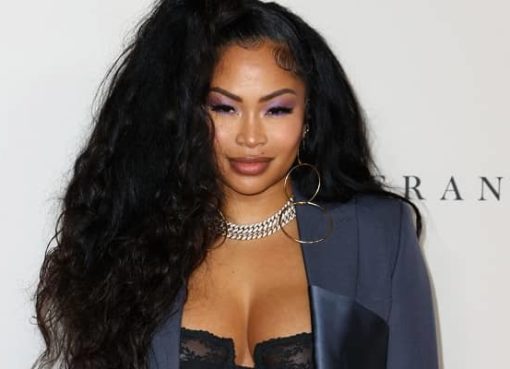 The Ex-Fiance of Tae Heckard Says She Is Too Old For Reality TV – What Is Her Age?

Brandon Jennings, Tae Heckard's ex-fiancé, mocked her for trying out for Basketball Wives. Brandon made it seem like Heckard was too old to be on reality shows. Was she, however, that old? What was
Read More 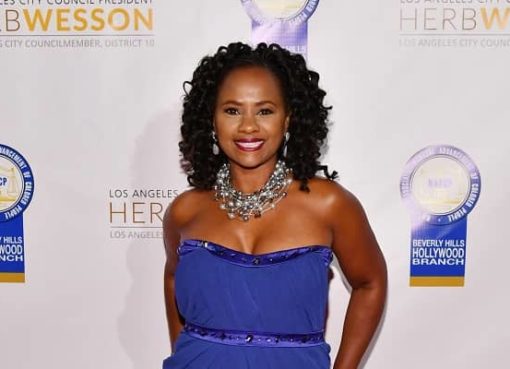 Karen Malina White Is She Married? What About Ex-Beau Who Already Has a Family?

When discussing Karen Malina White, an American television and film actress who has worked in the entertainment industry for over three decades, one of the most commonly asked questions by her fans is
Read More