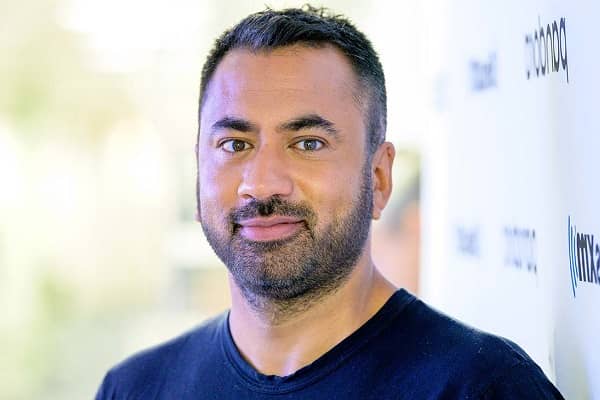 Fans will remember Kal Penn and John Cho from Harold & Kumar Go to White Castle. He’s also appeared on episodes including House, Designated Survivor, and How I Met Your Mother, among others.

The actor worked as a primary associate editor at the White House Office of Public Engagement during the Obama administration. The actor revealed details of his coming out in his new tell-all memoir, You Can’t Be Serious.

Kal Penn Opens Up About His Sexuality

Penn opened out about his sexuality and came out as homosexual publicly for the first time while promoting his new book. He revealed to People that he was engaged to Josh, his 11-year companion.

The actor stated that he found he was gay later in life than other people and that there is no such thing as a timeline for such things. People discover their [expletive] at different periods in their lives, so I’m glad I discovered mine at the right time. And, thankfully for him, when he told his parents he was gay, they were “extremely supportive.”

He recalled his parents’ reactions as “OK, okay,” and joked that any talk would be simple if you told your Indian parents you wanted to be an actor. Although the actor was ecstatic to tell his readers about his gay identity, relationship, and parents, he had to be careful not to invade their privacy because they did not “enjoy publicity.”

He added that while his spouse, parents, and brother were reticent and avoided the spotlight, he still wanted to be as open and honest as possible. Penn also describes his first shocking date with Josh in his book. Josh had brought an 18-pack of Coors Light to his flat and turned on the TV to watch NASCAR.

The actor was certain it wouldn’t work out, but he was mistaken.

Penn is currently preparing for his large Indian wedding. While the actor was ecstatic about the thought of a large party, his spouse preferred a “short 20-minute event” with their families.

They had to meet in the center, he said. During a recent interview on Jimmy Kimmel Live, the actor also said that Cardi B conducted his wedding on an aircraft in his dream.

After he awoke, he tweeted this. Cardi B said that she had the authority to do so and that she was willing to do it. Aside from his nuptials, fans will be pleased to discover that he has been cast as the lead in FX’s upcoming comedy pilot Belated.

According to Deadline, the half-hour comedy follows Owen (Penn), who recently discovered he is gay, as he navigates his new world with his ex-wife Diana. It becomes more difficult when he befriends Clay, a 17-year-old trans adolescent.

Penn, who came out much later in life, has a personal connection to the new project. 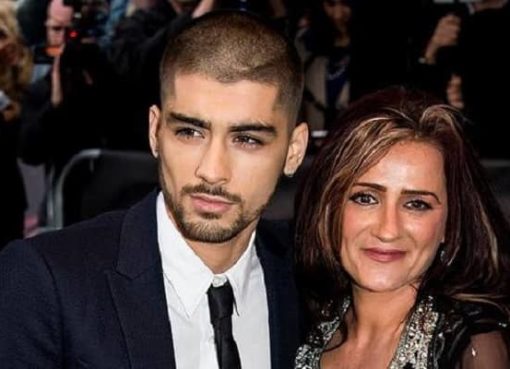 Everything You Need To Know About Zayn Malik’s Mother – Tricia Brannan Malik!

Zayn Malik's mother, Tricia Brannan Malik, is a singer-songwriter. Zayn Malik was a member of One Direction, a popular boy band. Malik, Tricia Brannan Situation in the Marriage Yaser Malik is the hu
Read More 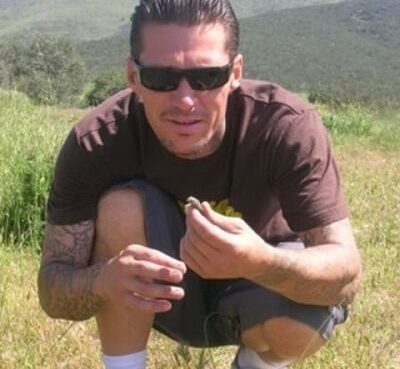 Aren Marcus Jackson is one of the most well-known figures to emerge from America's streets. His wife, Tia Torres, catapulted him into the spotlight. Pit Bull and Parolees, which airs on Animal Planet,
Read More 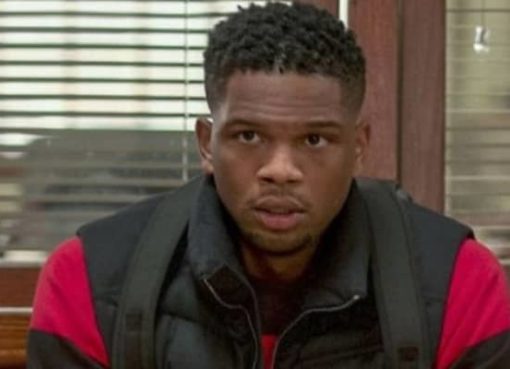 Here’s All You Need To Know About Daniel Bellomy’s Age, Relationships, Net Worth, Career, and more!