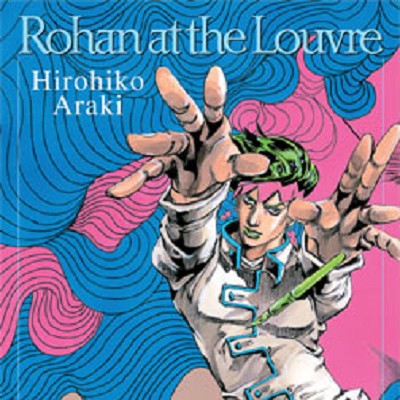 The exhibition opened on Thursday and will be on display until April 13th; Araki intends to release his project, tentatively titled Rohan au Louvre (Rohan at the Louvre), next year. 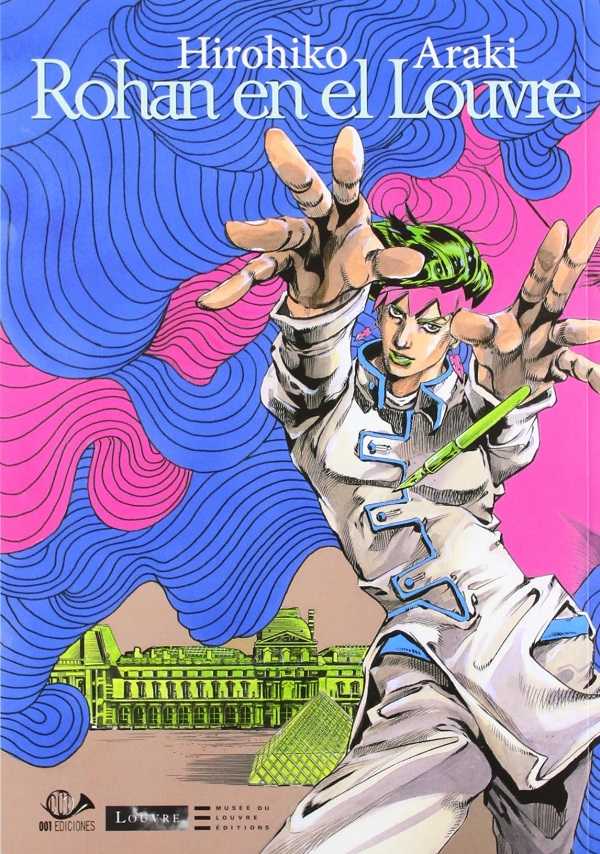 The exhibition’s works are not only on display at the Louvre, but their stories are also set there. According to curator Fabrice Douar, the museum chose five different artists to represent the diversity of the comics world.

“Comics are not just something lighthearted,” he says, “there are also contemporary comics, which are more about creation — there are graphic novels, detective stories, and manga.” One of the exhibition’s goals is to dispel stereotypes about comic books and the types of art that can be displayed in a world-class museum.

This is at least the second time Araki has shown his work to people who aren’t familiar with manga. In 2007, he was commissioned by a pair of Japanese scientists to design the cover for an issue of the biological journal Cell that would accompany their article.

Last August, the Louvre hosted a press conference for the world premiere of the 20th Century Boys film trilogy (based on Naoki Urasawa’s manga). Until the end of May, the Ghibli Museum in Tokyo will be displaying a miniature replica of the Louvre. 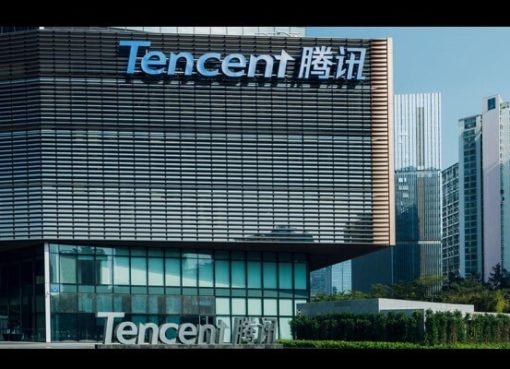 Tencent is a Chinese global aggregate holding company that was founded in 1998. The organization's auxiliaries have experience with a variety of web-related products and businesses, as well as innovat
Read More 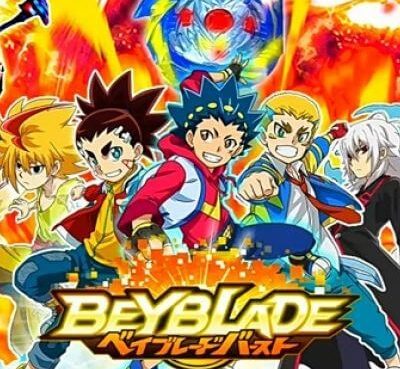 Beyblade Burst Sparking Anime will premiere on Disney XD in the United States in February. 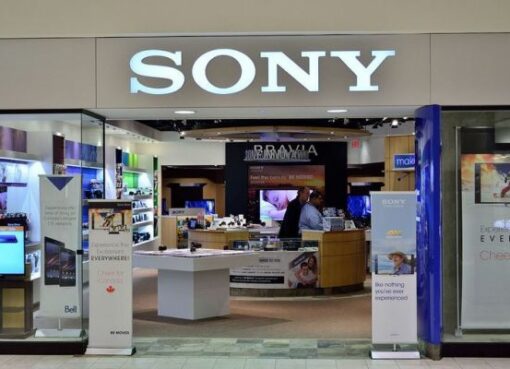 Know All About Sony Net Worth 2022

Sony is a well-known Japanese multinational conglomerate. Kenichiro Yoshida is the current CEO, and the company's headquarters are at Sony City, Minato, Tokyo, Japan. Sony has a number of subsidiaries
Read More