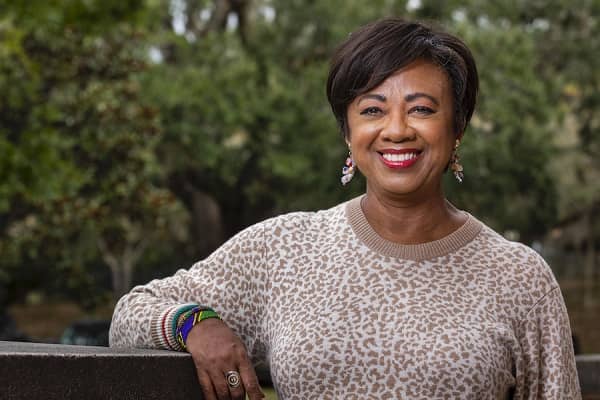 Janice Huff is one of the most renowned and skilled forecasters when it comes to presenting weather updates. She has been the Chief Meteorologist of WNBC-New York since 1996, after joining the station in January 1995.

1996 was not just the year Huff became the Chief Meteorologist of WNBC-New York; it was also the year she married Warren Dowdy, a stock analyst. Her wedding ceremony was made much more meaningful because she exchanged wedding vows on her parents’ wedding anniversary.

Janice Huff, a gifted meteorologist, has known her now-husband, Warren Dowdy, since she was eight years old. Huff disclosed that her husband resided next door to her family in Morristown, New Jersey, during an interview with njmonthly.com on March 15, 2010.

She also stated that she used to see her soon-to-be husband when she traveled from South Carolina to Morristown in the summer to visit her relatives.

The Couple Were Contactless For Almost Two Decades

Despite the fact that the now happily married pair has known each other since childhood, there was a point when Janice Huff and Warren Dowdy went almost 20 years without speaking to each other. The meteorologist revealed in an interview with the New York Post on March 17, 2011, that she stopped visiting her family in Morristown after 1976.

Janice revealed how their paths met again during the same interview with the New York Post. Dowdy phoned her out of the blue in 1995 and invited her to his sister’s birthday party. They never stopped communicating after that meeting. Call it luck or timing, but the couple hit it off immediately away, and they’ve been together ever since.

The Couple Had A Special Christmas Wedding

Janice Huff, a South Carolina native, and Wallen Dowdy, a Morristown native, reconnected in 1995 after 20 years apart and spent some time together before starting dating. The couple decided to take the next step and got engaged in March 1996.

The recently engaged pair was keen to purchase a home after their engagement. They finally located the perfect one in Denville after a long search. They purchased the house right away and had Marshall Watson Interiors extensively decorate it afterwards. They had also moved in by October.

Dowdy had planned to delay the wedding vows despite the fact that the couple had been engaged for nine months. Huff, on the other hand, had other ideas and decided to marry in December of 1996.

As a result, she completed all of the necessary paperwork in just over a weekend, and the pair was able to formalize their relationship. Their wedding day was made more special because it fell during the Christmas season, and they were married on the same day as Huff’s parents!

The legally married pair remains together and spends their vacations in Hawaii, which she refers to as her “second home.” 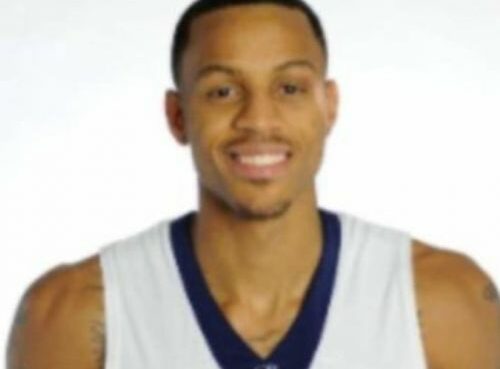 Andre Marhold, an American basketball player, is well-known for his participation in the Austria Basketball League. He also spent four years at Duquesne University in Pittsburgh, where he played small
Read More 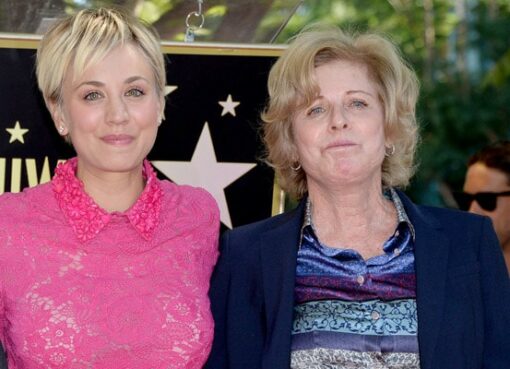 Learn All ABout Layne Ann Cuoco

Layne Ann Cuoco, Kaley Cuoco's mother, is a pillar of strength in her life. She is married to Gary Carmine Cuoco, who is her sweetheart. She is also thrilled to be the mother of another well-known act
Read More 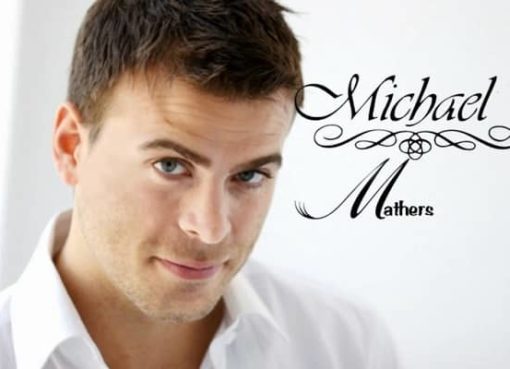 All You Need to Know About Eminem’s Brother Michael Mathers – Do the two brothers get along well?

Michael Mathers is best known for being Eminem's younger brother. Bruce Mathers' other baby mama gave birth to him as his second child. Michael has a sister, Sarah Mathers, who discovered she was rel
Read More