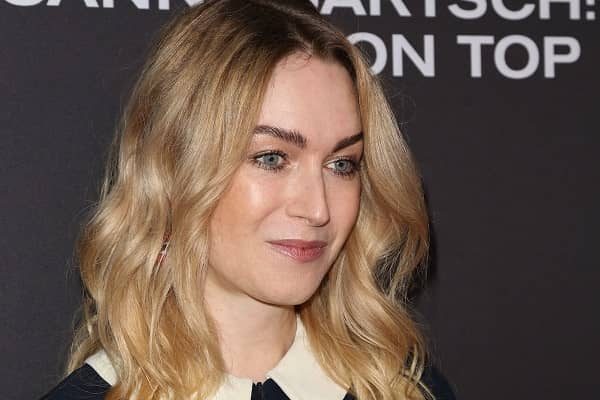 American transgender actress Jamie Clayton is most known for her performance as a transgender character in the Netflix series Sense8, which was also helmed by transgender director Lana Wachowski.

She was the makeup artist and co-host of VH1’s first makeover show, TRANSform Me, in 2010 before obtaining a part in the series. She also appeared in the Emmy-winning web series Dirty Work.

Along with her burgeoning career, she met a cisgender actor-boyfriend while working together on Generation Um.

Jamie Clayton and Keanu Reeves: Did They Date?

When Jamie Clayton, 43, and Matrix actor Keanu Reeves were recorded out on a date in mid-2015, dating rumors began to circulate. Clayton might be seen kissing Reeves next to his motorcycle before she jumped into her vehicle in the secret film that has since been erased.

Furthermore, an eyewitness said that both of them went on a date at the Chateau Marmont on July 16, 2015. Reeves had wrapped his arms over her back and even kissed her.

Clayton and Reeves, however, have never confirmed whether or not they had a fling. Previously, the two collaborated on the drama Generation Um.

Reeves previously had a relationship with his girlfriend, Jennifer Syme, from 1999 and 2000. They were expecting a child at the time. Syme had a preterm 8-month-old daughter named Ava Archer Syme-Reeves, who was sadly stillborn.

Syme was killed in an accident in 2001, just a few months after the terrible incident.

Jamie Clayton and Keanu Reeves: Who Are They Dating?

Jamie Clayton is currently single. There have been no reports of her having a boyfriend or a husband since her reported romance with Reeves. She appears to be uninterested in being in a relationship.

However, following the rumors, Reeves has linked to a handful of other women. He is now dating visual artist Alexandra Grant. The duo has been dating since 2018.

Despite the fact that they had known one other for a long time, their relationship became public when Reeves was photographed hand-in-hand with Grant on the red carpet at the LACMA Art + Film Gala in November 2019.

The couple collaborated on Reeves’ book, Ode to Happiness, in 2011 and co-wrote Shadows in 2016. After a year, they co-founded X Artist’ Books, a publishing firm.

Jamie Clayton Finds Acceptance in the TV Show “Sense8”; Marries at the End of the Show

Sense8 is a Netflix original drama series about eight people from around the world who share their senses, both physically and intellectually.

Nomi Marks, a transgender Hacker who lives in San Francisco, California, and is played by Jamie Clayton, is one of these eight strangers. Playing a character that fits them as well as speaks about their inner thoughts is a treat, and it is clear that Jamie appreciates this job, as she discussed her experience working on the TV show, adding,

“The biggest thing for me was to be able to play a character who’s trans, but have the story have nothing to do with the fact that she’s trans. They’ve moved past that with their storytelling, which is really great. Putting a label in front of someone’s job title with their gender or race — that’s the opposite of understanding who that person is” and further added saying”

“People want to use ‘trans actress’ as a disclaimer. It’s like saying ‘black actress.’ You don’t say that anymore. The only thing that should go before ‘actress’ is ‘award-winning.’ ”

The LGBTQ community is well-served by the show. Rather than contrasting them with ordinary people or casting them in a different light, the series attempts to illustrate that they are the same as everyone else and to portray them as ordinary beings living peacefully in society.

Clayton expressed her thoughts on how the show is built on its LGBTQ cast, saying,

“The story does not center on transition, which I think is a really important step to take with trans characters. I’m excited that shows are moving towards the idea that trans people can just exist in the fictional worlds, because we exist in the real world. It’s great that more people of trans experience are writing. That’s where it comes in that we exist, because they have the experience of just existing.”

The event brings together people of diverse sexual orientations, as well as people of varied origins and nationalities. The sequences are shot all around the world, and it’s astonishing how inclusive the film can be.

As a result, the series provides a wealth of opportunities for viewers to watch a wide range of scenarios while also allowing the team to go to exotic locations. Clayton values this opportunity, as she responded with this response when asked about her favorite part of filming the show,

“Just being a part of it, full stop. I’ve always wanted to travel, and I could never afford it. And now, you know, not only am I working as an actor, but I’m getting to travel to all of these amazing places and, you know, it’s opened up opportunities to travel for other jobs. The traveling and the being immersed in these other cultures. And meeting the local people. Smelling the smells and tasting the tastes. It’s really incredible.”

She has already completed her Netflix series Sense 8. Despite her celebrity in the entertainment world, she seemed dissatisfied with how transgender women are cast in roles.

She claims that the trans performers were never given the opportunity to apply for parts other than trans characters. She also stated that transsexual actresses are not accepted in the profession. She elaborated:

Scarlett has been chastised by the two transgender actresses since the casting news broke. On July 3, 2018, Tyle took to Twitter to criticize Hollywood for stealing their roles and replacing them with cisgender performers. 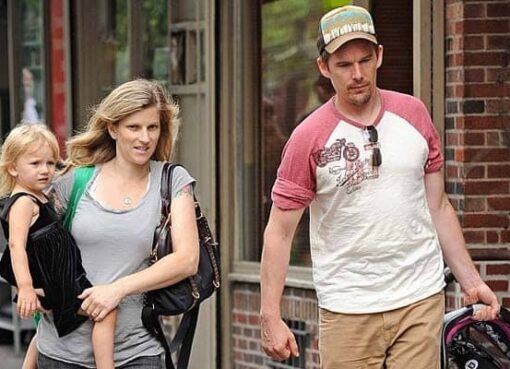 All You Need To Know About Actor Ethan Hawke’s Daughter – Clementine Jane Hawke! 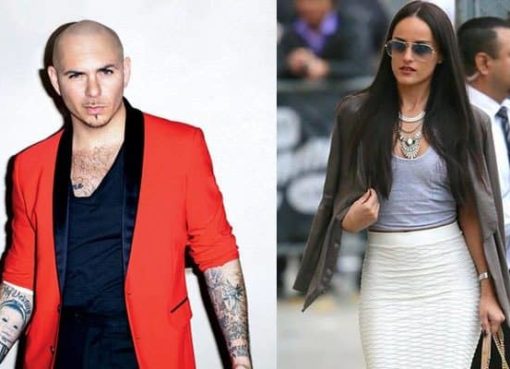 Here’s All You Need To Know About Pitbull’s Ex-Girlfriend – Barbara Alba!

Barbara Alba is well-known for her connection with Pitbull, an American rapper and singer. In fact, she is the mother of Pitbull's two children. She dated the rapper for nearly a decade, but their rel
Read More 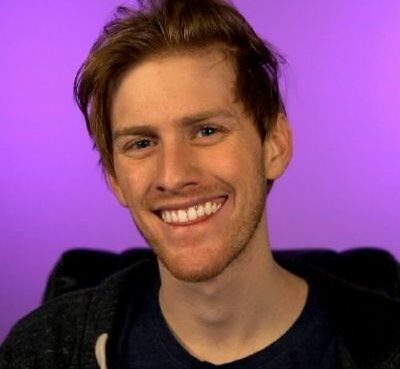 Bryce McQuaid (26 years old) is a YouTube star, singer, and social media personality from North Carolina, United States of America. He was born on April 20, 1995. His father's and mother's names have
Read More