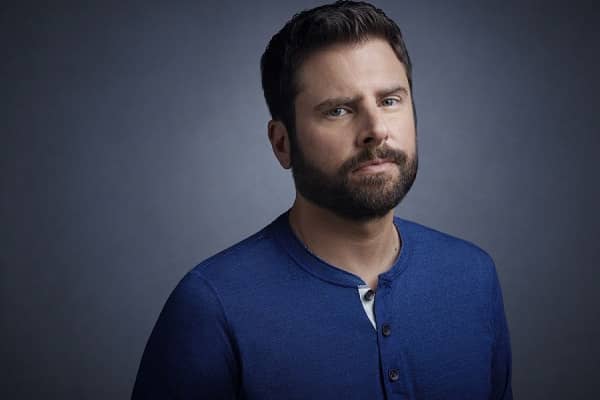 They met on the set of Psych, an American comedy series, where they portrayed love interests. Shawn Spencer, a freelance consultant, was played by Roday, and Juliet “Jules” O’Hara, a young detective for the Santa Barbara Police Department, was played by Lawson.

However, their on-screen fling that turned into real-life love couldn’t last more than 7 years.

James Roday and Maggie Lawson’s on-screen romance became a real-life romance. In 2006, the on-screen married couple began dating. However, unlike in the series, the relationship did not survive indefinitely.

They called their quits on their seven-year relationship in 2014 without giving a reason.

Ex-Girlfriend Has Already Married After the Split

Maggie Lawson found a new man in her life, actor Ben Koldyke, after parting ways with her Psych co-star James Roday in early 2014.

Thank you Gregg! I love this pic so much. Thank you for being there and celebrating with us. We love The Flangs. https://t.co/e1DA8KWG9d

According to Worldation, she met him on the set of the ABC series Back in the Game. Lawson played Terry Gannon Jr., while Koldyke played Dick Sligbaugh in the show.

Lawson and Koldyke got engaged in November 2014 and married in August 2015, so they didn’t waste any time. The marriage, however, did not last long; they divorced in early 2017, just two years after getting married.

Is James Roday Dating Anyone?

James Roday hasn’t been linked to anyone since his breakup with on-screen wife and real-life ex-girlfriend Maggie Lawson. Roday and Lawson’s admirers, on the other hand, still want them to renew their romance. However, the star of Coming Soon appears to be concentrating on his acting career.

Since 2018, he has shared a key main role in ABC’s American family drama A Million Little Things with young actress Lizzy Greene. He plays Gary Mendez in the series, a man with deflective humor and great emotional control. The third season of the show premiered on November 19, 2020.

James Roday is an American actor who starred as Shawn Spencer in the USA Network television series Psych (2006–2014) and its spinoffs. He was born on April 4, 1976, in San Antonio, Texas, and grew up there. He went to Texas’ Taft High School.

Later, the Psych star obtained a bachelor’s degree in fine arts after studying theatre at New York University’s Experimental Theatre Wing. Roday was the lead vocalist and keyboard player for the band Dogberry during his college years. He even recorded the band’s single, 24 Hours, with his bandmate as a tribute to ‘The Sundays.’

In 1999, he made his big-screen debut alongside Canadian actor Ryan Reynolds in the film Coming Soon. The series premiere of USA Network’s original series, Psych, gave him his big break in July 2006. The show was a hit, and after eight seasons, it came to an end in 2014.

In addition to Fortune Rookie, the actor directed a few episodes of Psych and other films like Gravy, Quest for Truth, Rosewood, and Into The Dark.

According to Celebrity Net Worth, the Texas native has a net worth of $10 million dollars after a successful career. He is also the co-founder of RED DOG SQUADRON, a non-profit LA theater company. 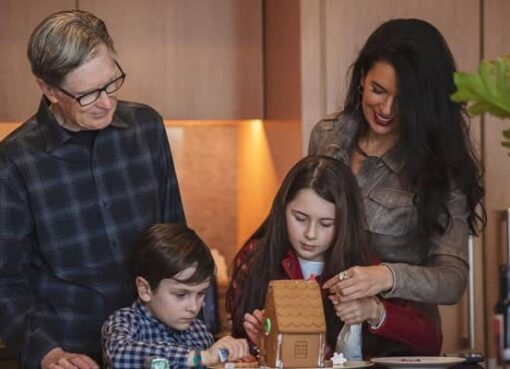 Some children throughout the world don't even need to put in a lot of effort to catch the attention of the media and the general public. If a child is born into a celebrity family, they will be the su
Read More 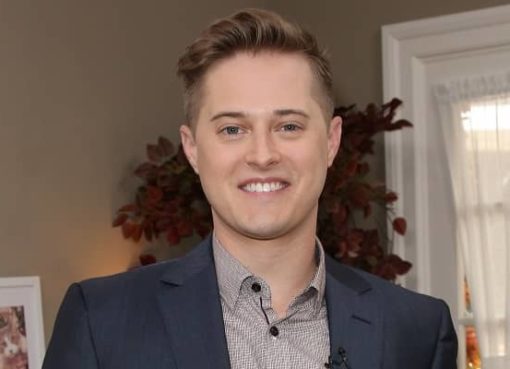 Lucas Grabeel Would Not Take The Gay Role from ‘High School Musical’ Or Any Other Gay Roles In General If Offered To Him Now!

After starring as Ryan Evans in the 2006 smash film High School Musical, Lucas Grabeel shot to fame. He reprised his role in the two film sequels and is regarded as one of the most beloved characters
Read More 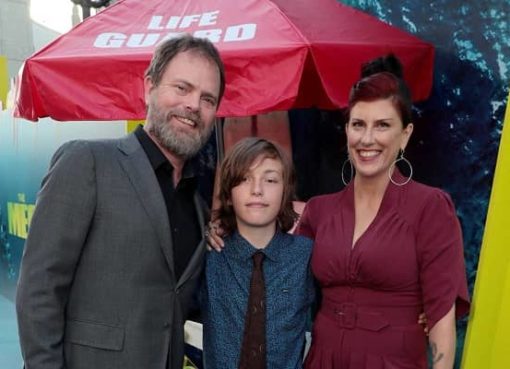 Rainn Wilson is an actor, writer, and producer who is most known for his role in The Office, an NBA sitcom. The amazing actor won three straight Emmys for his portrayal as Dwight Schrute and has acted
Read More