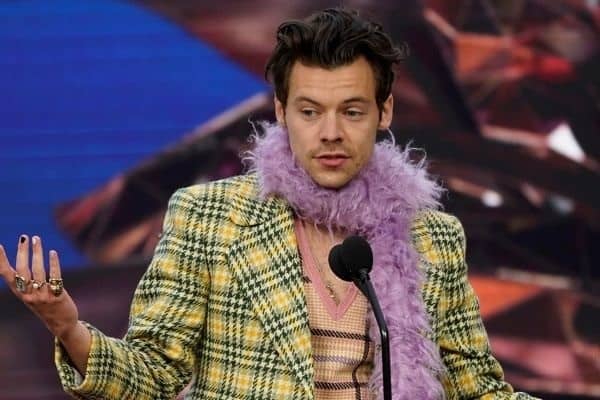 Harry Styles has admitted that he only felt safe experimenting with drugs following the breakup of the boy band ‘One Direction.’

In August 2019, the musical genius confesses to biting off the end of his tongue while high on magic mushrooms.

And, while it’s widely assumed that he does, there’s no way of knowing for sure. After all, no one has ever seen Harry Styles smoke in public. During the making of a movie, he was seen smoking. Many people believe the smoke is part of a movie storyline.

He admitted to using narcotics while making his new album, ‘Fine Line,’ but things were different for him when he was in the band.

“It seemed like it was so much greater than any of us while I was in the band that I kind of felt like, I’m not going to be the one who [expletive] it up,” Styles said in an interview with Zane Lowe on Apple Music’s Beats 1. The singer of ‘Watermelon Sugar’ felt it was past time for him to try something new. He believed that he should try new things with his buddies and expand his horizons in terms of entertainment and relationships.

In a 2017 interview with The Sun, the Dunkirk star admitted, “On the first couple of tours, it was very thrilling because we’d have a drink and go to parties.”

Styles’ albums become much more vocally demanding, making the songs more difficult to sing. This way, he knew he wouldn’t be able to perform the next night if he didn’t get off stage and go to bed right away.

The Grammy Award winner would want to have a clear head when he wakes up. When he felt it was appropriate, he would rejoice and socialize with his pals.

Above all, he appreciated not having to worry about having to do something the next day. And it was his abstinence that paid off.

The only time ‘One Direction’ was entangled in a drug scandal was in 2014, when Zayn Malik and Louis Tomlinson were involved. Tomlinson and Malik talked about consuming marijuana while traveling through Peru in a video that purported to show the two smoking “illegal stuff.”

Liam Payne apologized for the scandal in a tweet, while Harry Styles was irritated that their antics were recorded. Despite all that had happened, Styles felt “so protected” when recording “Fine Line” at Malibu’s legendary Shangri-La studios.

Similarly, Harry’s time in Malibu with his buddies made recording the album considerably more enjoyable. Since he was young and well-known in the music business, he felt it was his turn to sample some mushrooms and have some fun. However, his breakup with his bandmates, as well as the added stress of starting his solo career, could have contributed to his addiction to narcotics and smoking.

Styles did tell Rolling Stone magazine that when recording his Grammy-winning album, which includes the singles “Lights Up” and “Adore You,” he intended to “do mushrooms,” listen to Paul McCartney’s album Ram and lie in the sun. 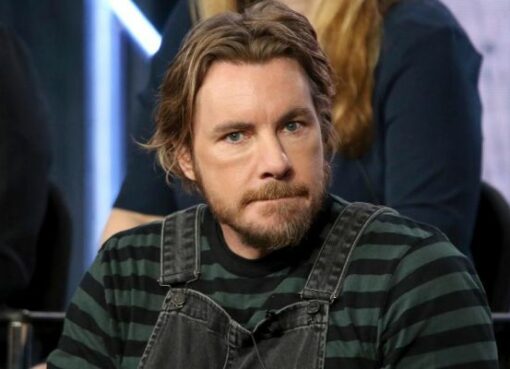 Dax Shepard is an American actor who has been in a number of films and television shows, including Without a Paddle, Employee of the Month, Idiocracy, Let's Go to Prison, Hit and Run, and others. He's
Read More 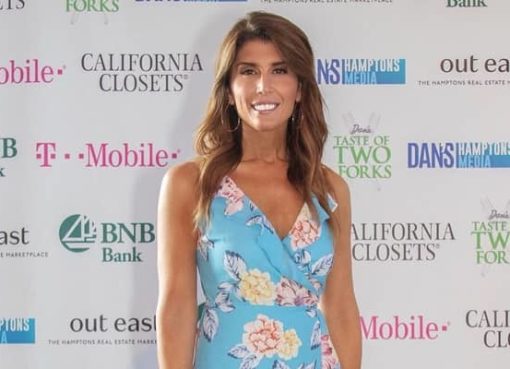 Is Lauren Scala Engaged To Furtive Boyfriend? Her Fans Believe So!

Lauren Scala's fans, particularly her male admirers, have expressed regret over her affair with her hidden partner. Her admirers were drawn to a piece of jewelry she was wearing. The 36-year-old rose
Read More 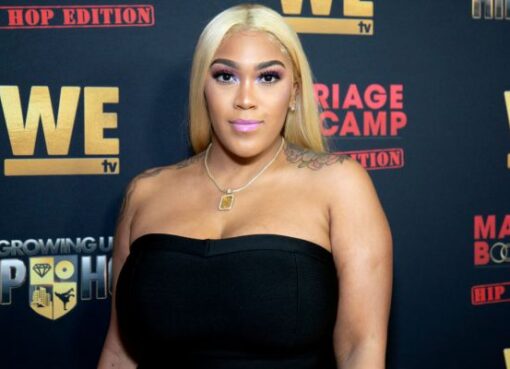 Nia Riley, 28, Has a New Boyfriend? No Stings From a Previous Dating Affair

Continuing to hold grudges against one's past is not a prudent course of action. Whether in love, relationships, or life, it is critical to move on! Generally speaking, when it comes to romantic re
Read More