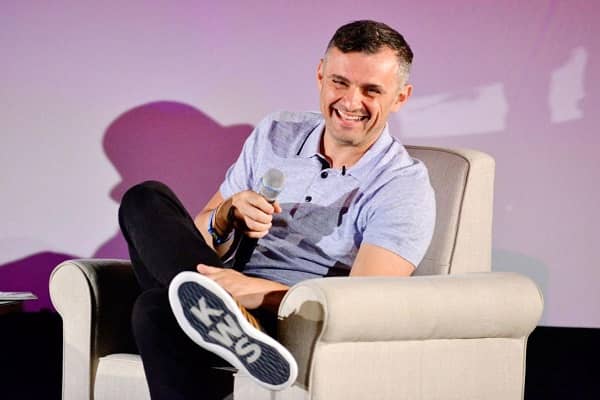 The author is a five-time New York Times bestselling author. Gary Vaynerchuk is married to Lizzie Vaynerchuk and they have two children, Misha Vaynerchuk and Xander Vaynerchuk. However, unlike many celebrities who attend public events with their wives and children, Gary prefers to keep his personal life out of the spotlight.

The Belarusian-American businessman has always kept his children’s identities a secret. He hasn’t posted many photos of them. Lizzie, his wife, appears to be opting for the same path.

Many individuals on the internet have questioned if Gary is a decent father as a result of this. However, he claims that there is a reason why he is rarely seen with his children in public and keeps them away from his celebrity.

On his website in 2015, the 45-year-old author wrote a blog headlined ‘BEFORE YOU QUESTION MY WORK/LIFE BALANCE, READ THIS.’

Gary mentioned that he and his wife had opted not to share too much information about their children on the site. He went on to say that he wants to keep his children hidden behind the curtains until they are ready to come out in public on their own.

“I’d rather keep that element of my life private until they make their decision,” he wrote. “However, it was my own choice to ensure that this aspect of my job, my public image, did not thrust them into the spotlight without their consent.”

According to his words, he appears to be a caring and attentive father who prefers not to make decisions regarding his children’s lives on his own.

He has a lot of admiration for his wife

Keeping his children out of the spotlight is one thing, but Gary is a proud spouse who frequently speaks about his wife and her support for him. On September 24, 2014, he dedicated an entire blog to Lizzie, titled “The Significance of Your Significant Other,” on Medium. He said on his blog that he was astounded by his wife’s influence on his career.

He also stated that his wife had always supported him, regardless of the situation, allowing him to carry out his responsibilities at work.
Vaynerchuk concluded his blog by emphasizing the importance of having a supportive significant other — which he found in his wife — in order to achieve success.

They’ve been married for more than a decade

GaryVee Audio Experience host GaryVee enjoys a happy marriage. On November 13, 2004, he and his wife Lizzie exchanged wedding vows. The power couple has been living happily ever after since. When they were blessed with children, their marital life became even more joyful.

Misha, the couple’s first child, was born on May 31, 2009. Three years later, on August 6, 2012, the couple welcomed their second child, a boy named Xander, into their family of three.

The four-person family is currently residing at their New York apartment. 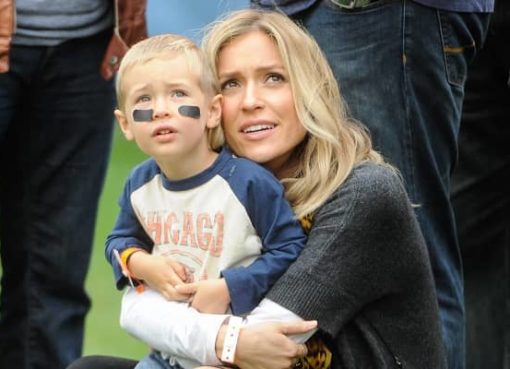 The Origins of Saylor James Cutler’s Name – The Daughter of Kristin Cavallari and Jay Cutler! 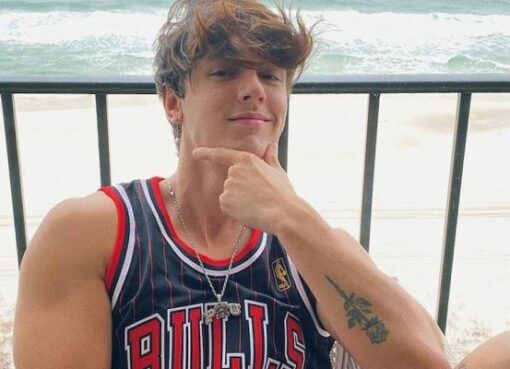 In Anthony Michael Hall's next film Home School, Bryce Hall is rumored to be appearing with Charli D'Amelio. On February 8, 2022, the big news was revealed during a YouTube live session on BFFs with D
Read More 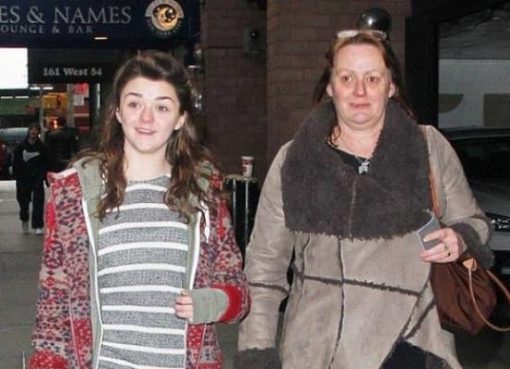 Here’s All You Need To Know About Maisie Williams’ Mother!

Hilary Pitt is an actress who is well-known for her Frances is best known for being the mother of Maisie Williams, who plays Arya Stark in Game of Thrones. She is her daughter's personal assistant and
Read More