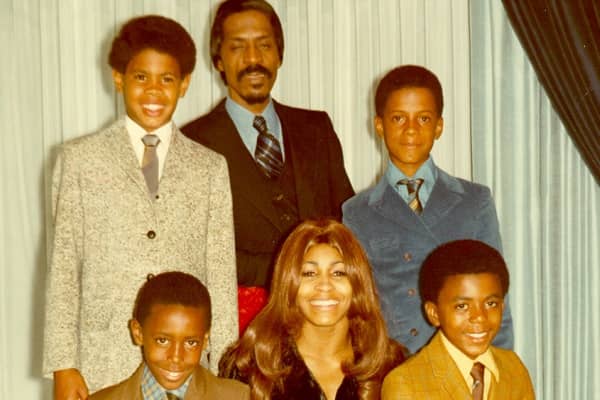 Tina Turner is a legendary singer who worked in the music industry until she was in her late seventies. Before establishing her solo career, the Queen of Rock ‘n’ Roll rose to stardom as the lead singer of Ike & Tina Turner. Tina became one of the most influential singers, songwriters, and actresses of all time after selling over a million albums.

Despite her successful career, Tina had a tumultuous marriage with another legendary singer, Ike Turner. Tina Turner adopted two of her husband’s children from previous marriages, Ike Turner Jr. and Michael Turner, and the pair welcomed a son together.

Tina Turner married Ike Turner and had a son, Ronnie Turner, as previously stated. Her ex-husband, on the other hand, had already become a father to his ex-girlfriend, Lorraine Taylor.

Ike and Lorraine Taylor had two children during their marriage, the youngest of them being Michael Turner. In 1959, he was born a year after his brother, Ike Turner Jr. Despite the fact that he was born to Ike and Lorraine, the 62-year-old was adopted by Tina Turner after exchanging vows with his father, Ike, in 1962.

Michael Turner, Tina Turner’s son, has been keeping a low profile since the beginning. He is, in fact, one of the Turner family’s least spotted children. Ike Turner Jr., his brother, once spoke to the Daily Mail about his physical condition. Michael has three other siblings from his father’s side and one from his adopted mother’s prior relationship, in addition to his biological brother, Ike Turner’s son.

Michael is said to be recuperating in a Southern California nursing facility and in need of medical attention. Despite the lack of details on the sickness, Ike did reveal that their estranged mother, Tina, had sent him money. Although there isn’t much information regarding Ike Turner’s son Michael Turner’s existence on the internet, we do know about a few occurrences in his life. So, let’s get this party started.

In 2007, Michael Turner’s Father Died of an Overdose

Tina Turner’s son, Michael Turner, is, as previously stated, a very private person. However, because his parents are celebrities, the media did not overlook incidents in their lives.

Michael Turner’s father, Ike Turner, died in 2007. He died of a cocaine overdose, followed by hypertensive cardiovascular disease and emphysema, according to reports. Turner, who was notorious for his drug usage, became reclusive near the end of his life, telling his secretary, Falina Rasool, that he wouldn’t make it till Christmas.

Tina Turner, Michael Turner’s mother, did not attend the funeral since she was unable to reconcile with her former spouse.

Michael Turner’s older Brother said that their Mother Abandoned Them

Michael Turner, Ike Turner’s son, not only lost his father, but also his mother. Tina had broken off all contact with them, according to Ike Jr., Ike also feels that once Tina met her long-term partner, Erwin Bach, in the United States, she turned her back on him and his siblings.

She provided money for Michael’s medical needs in California despite cutting off communication with the Turner family, as previously stated. She did not, however, pay him a visit at the convalescent home.

Unfortunately, Tina Turner’s son, Michael Turner, has managed to keep his love life hidden from the public eye due to his secretive personality. As a result, we hope his mental and physical health are both good today. 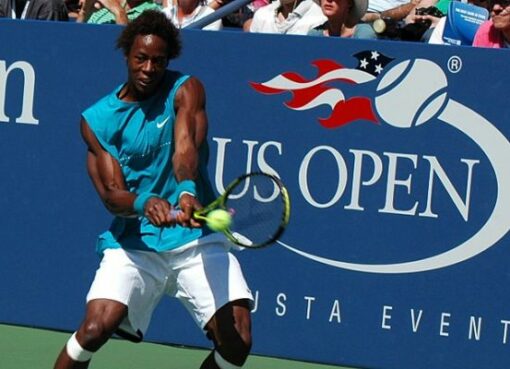 France is not only known for the Effiel Tower, the Louvre, fashion, and delicacies; it is also the birthplace of some of the greatest and most well-known tennis players. Men and women, the tennis wor
Read More 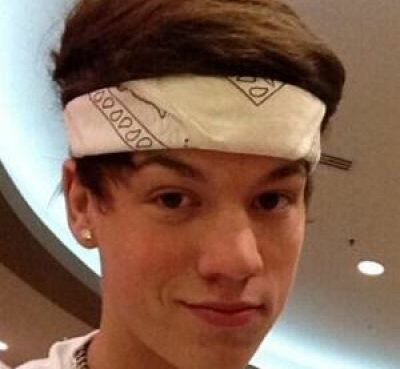 Is YouTuber Taylor Caniff looking For a Wife? Does He Needs A Wife to Love?

Taylor Caniff, a YouTuber, is possibly single and not dating anyone right now. He appears to be bored with his single life, so ladies, if anyone is interested, contact him. If it's just a fling, Taylo
Read More 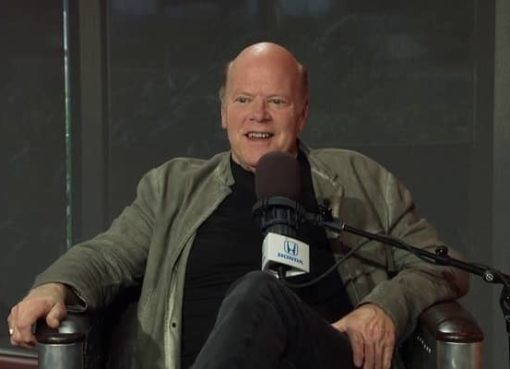 All You Need To Know About Rex Linn’s Relationship History – He Nearly Got Married Once!

Rex Linn knew he wasn't cut out for banking, so when his employer, Penn Square Bank, went bankrupt in 1982, he seized the opportunity to create something fresh. He had always enjoyed movies and aspir
Read More