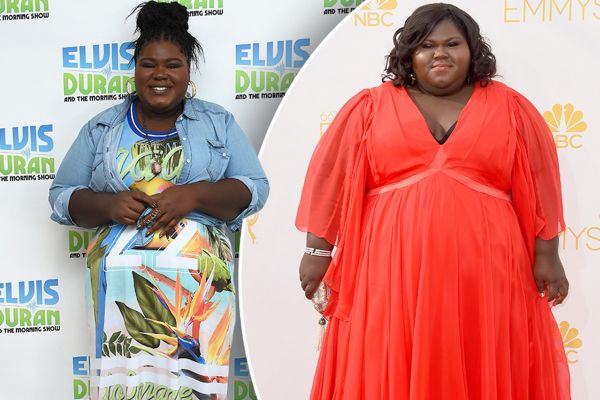 Gabourey Sidibe’s first acting performance in the 2009 film Precious catapulted her to stardom. Her performance earned her the Independent Spirit Award for Best Female Lead, as well as Golden Globe and Academy Award nominations for Best Actress.

She went on to star in films including Tower Heist, White Bird in a Blizzard, Grimsby, and Antebellum after her meteoric rise. Gabourey, on the other hand, was being publicly humiliated by body-shaming comments on the internet. Netizens made disparaging remarks about her body and mocked her for not losing weight.

The actress underwent weight loss surgery in May 2016 after hearing derogatory remarks regarding her weight. Sidibe allegedly chose laparoscopic bariatric surgery after failing to lose weight naturally for more than a decade.

In her memoir, This Is Just My Face: Try Not to Stare, she recalls her surgeon telling her that they were going to cut her stomach in half, which would limit her hunger and eating capacity.

“Surgery wasn’t the simple solution,” she added. “By finishing it, I wasn’t cheating. Without it, I wouldn’t have been able to drop as much weight as I have.”

Sidibe also increased her workout routine after the surgery, working out with a trainer and changing her eating habits with the help of a nutritionist.

Gabourey Sidibe on the Importance of Weight Loss Surgery

In her biography, the Empire star went into greater detail about her weight loss operation, including why it was so important to her. She first wrote that it took her years to learn that she, like everyone else, was born lovely. As a result, the procedure would not be attractive to her.

Sidibe instead elected to have surgery so she could walk around in heels and do a cartwheel without pain. She continued, “I don’t want to be in pain every time I walk up a flight of stairs.” She also wanted to get away from the years of bullying she had had as a result of her appearance and weight.

Gabourey Sidibe Says She’s Not Ugly Sidibe spoke with People shortly after her weight loss surgery and the publishing of her memoir, and discussed her experiences. Meanwhile, the interviewer inquired as to where her beauty originated from, referring to the last phrase of her narrative.

“My beauty isn’t reflected in a mirror. It’s never happened before, and it’ll never happen again “the line stated

Sidibe responded by saying that her attractiveness sprang from knowing who her parents were. Her mother, Alice, a subway singer, was a talented and happy woman, she said, while her father, Ibnou, a taxi driver, came from the outside of civilization and always toiled for his family.

And she always imagined herself as a hybrid of the two — an African-American — which made her feel as if she was packed with magic and had no flaws. 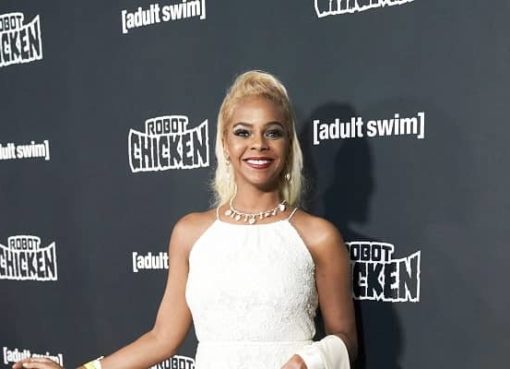 Inside Lark Voorhies Personal Life Including Her Spouse, Mental Health, And More!

Lark Voorhies began acting at the age of 11 years old. In 1988, she was cast as Lisa Turtle in Good Morning, Miss Bliss, which was her first major role. Voorhies reprised the role in Saved by the Bell
Read More 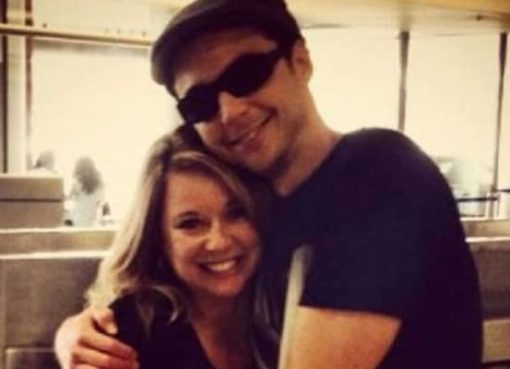 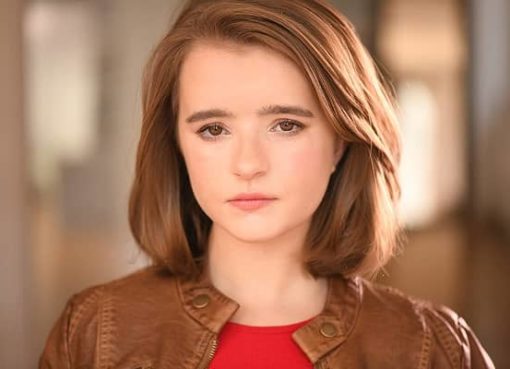 Conservative Influencer Abigail Shapiro Loves Being Married to Her Husband!

Abigail Shapiro, a conservative influencer, is profoundly in love with her husband, Jacob Roth, and she recognizes that her "marriage is fantastic" for a variety of reasons. On November 20, 2020, the
Read More