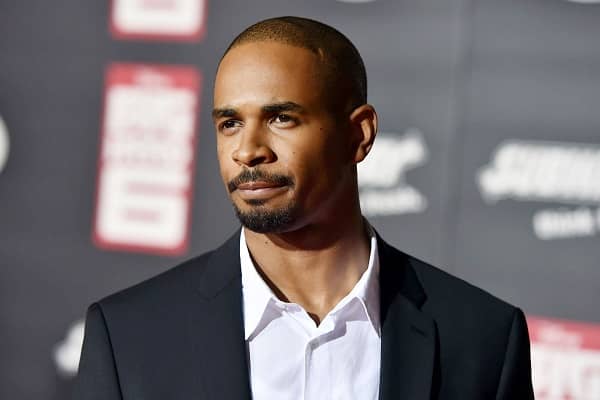 Dwayne Wayans is a retired American writer and film music composer who is the son of Howell and Elvira Wayans. Dwayne is a member of the well-known Wayans family, who have built a name for themselves in the entertainment industry.

The family is well-known for their contributions to American comedy, including stand-up routines, TV series, and films. When it comes to movies, the Scary Movie Film series, White Chicks, and Little Man are just a few of the well-known works linked to the Wayans family.

The Wayans Family and Dwayne Johnson

Dwayne was born on July 20, 1956, in New York City. The 65-year-old has nine siblings, all of them are active screenwriters, comedians, and performers in Hollywood. Damon, his younger brother, is well-known among them, thanks to his roles on Saturday Night Live and The Wayans Show.

Howell, his father, was a store manager, and Elvira, his mother, was a social worker and a singer. His brother, Keenen Ivory, is another well-known Wayans family member. Keenen is a well-known actor, director, and writer.

The youngest sibling, Marlon Wayans, is recognized for his stand-up comedy and acting. Marlon told Nick Cannon of Power 106 Los Angeles that he considers himself fortunate to have grown up in “my house with my legends.” He went on to say that he “can’t help but follow in their footsteps while blazing my own own.”

Despite Cannon referred to him as a legend and discussed his legacy, Marlon stated that he is still learning after thirty years of service and declared, “I haven’t arrived yet. I’m still at the beginning stages of wherever there is.”

A Quick Overview of the Wayans Brothers and Sisters

Dwayne Johnson is the family’s eldest child, followed by Keenan Ivory and sisters Diedre and Kim, then Damon and sisters Elvira, Devonne, Nadia, and younger brothers Shawn and Marlon.

Keenan Ivory is an actor, comedian, writer, and director. He hosted the chat show The Keenen Ivory Wayans Show in the 1990s. He is the father of five children. Diedre is a screenwriter with five children, just like his brother.

Sister Kim is an actor, producer, writer, director, and activist who is 59 years old. Kevin Knotts, an actor, is her husband. Her performance in the film Pariah received critical acclaim, and she was nominated for Best Supporting Actress at the 2012 Black Reel Awards, where she lost to Octavia Spencer, who was recognized for her work in The Help at the time.

Damon is most known for his early 1990s work on the Fox Network show In Living Color. He also briefly worked on the iconic TV show Saturday Night Live.

Elvira Junior is a screenwriter who gets her name from her mother. However, there isn’t much information available on her. Devonne, like her sister Elvira, is a scriptwriter who goes by the nickname Vonnie.

Nadia, the eldest sister, is an actress best known for the comedy film I’m Gonna Git You Sucka. Shawn is a 50-year-old actor, comedian, writer, producer, and DJ. He is recognized for his roles in movies such as Don’t Be a Menace, Scary Movie, Scary Movie 2, and Little Man, as well as his work on The Wayans Brothers sitcom.

Marlon, the youngest of the siblings, is an actor, comedian, writer, and producer best known for his role in the 1988 parody film I’m Gonna Git You Sucka, alongside his sister Nadia. 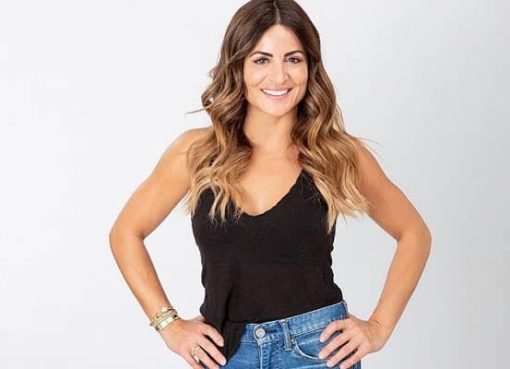 Here’s All You Need To Know About Alison Victoria’s Relationship Status – Is She Married?

Alison Victoria has had a lot of success in her career, both as a designer and as a reality celebrity. Despite this, she hasn't had much luck with her lovers. This is true in her personal and professi
Read More 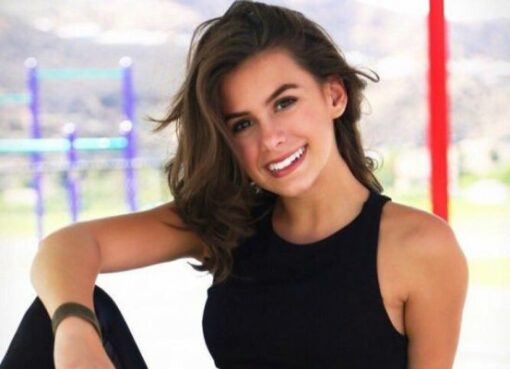 Is Andrew Fletcher Dating Madisyn Shipman? Quick Facts will Help you Learn more About Her Family!

Madisyn Shipman is an American actress best known for her role as Kenzie Bell in the Nickelodeon series Game Shakers. Madisyn is regarded as one of the entertainment industry's most successful young t
Read More 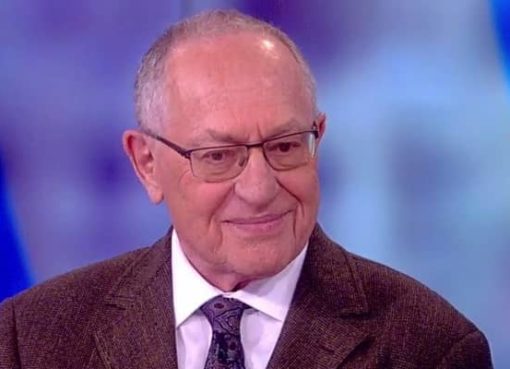 Alan Dershowitz’s Ex-wife Sue Barlach – Where is she now?

Alan Dershowitz is a well-known criminal defense attorney who has represented high-profile defendants. He was born in 1938 and is well-known for his work in American criminal law as well as his divisi
Read More