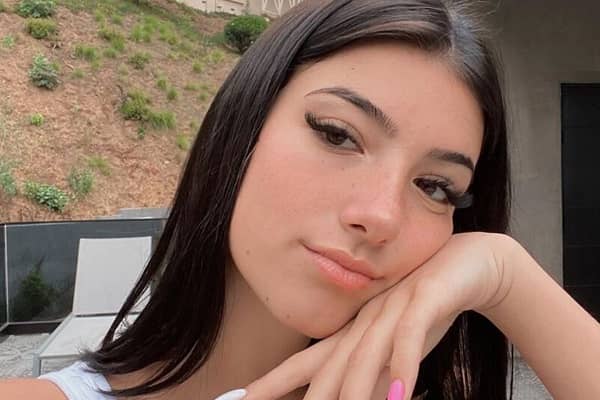 Charli D’Amelio and Chase Hudson (Lil Huddy) appear to have reunited. The rumors began after leaked photos of the couple became popular on social media.

Despite the fact that D’Amelio and Hudson have yet to declare their connection, fans claim that the photos speak for themselves.

D’Amelio and Hudson apparently started dating in 2019, but only made their relationship public in early 2020. However, they announced their breakup in April of the same year.

Regardless, the two were friendly and were frequently photographed together. D’Amelio, on the other hand, has been a huge supporter of Hudson’s activities. For example, she played Hudson’s love interest in his music video for “America’s Sweetheart.”

On May 27, 2021, the two also attended the iHearRadio Music Awards. The two stated nothing about their connection throughout this period, other than that they were just friends.

“Sorry I crushed your heart, but at least I gave you something to write about,” she wrote on a purple cake with white icing.

She shared a few photos from the party on her Instagram stories. Hudson took a trip with D’Amelio’s parents, as well as Dixie and Noah Beck, in October 2021. They traveled to Italy and posted images of their vacation on social media.

Hudson and D’Amelio also got together for Halloween. They wore Alice in Wonderland and The Nightmare Before Christmas-inspired outfits.

During that time, the TikTokers’ fans were convinced that the two were back together. This was believed by half of them, while the other half claimed they were just pals.

However, some images from Hudson’s party have since emerged, convincing admirers that the couple is back together. It depicts a couple holding and kissing one another.

The photos have gone viral and are currently trending. The photos were allegedly leaked by accident by the photo booth firm that was present at the celebration. They swiftly erased it, but it was in vain.

Similarly, #textsforcharli and #textsforhudson are popular hashtags. Some followers used positive hashtags to show their support for the couple and to divert attention away from the leaked photos.

Neither D’Amelio nor Hudson have commented on the released photos. As a result, until the two announce they are back together, everything is just speculation.