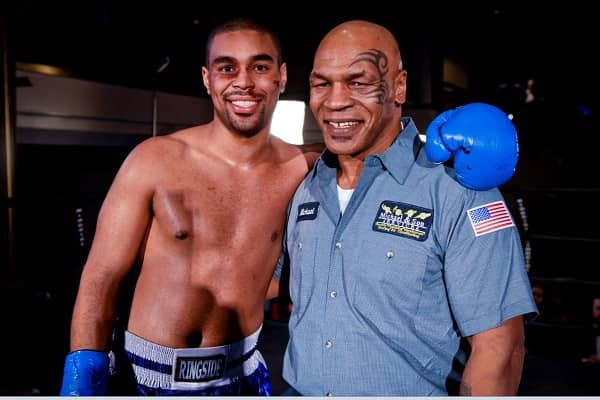 Amir Tyson is the son of Mike Tyson, the undisputed heavyweight champion of the world. Despite the fact that they are no longer married, the little star kid has a terrific relationship with both of his parents. Monica said at the time of their divorce that Mike wasn’t a committed father who preferred to spend most of his time away from home. But, for the time being, Tyson’s role in the family appears to be fine.

Tyson also has a biological sister, Rayna Tyson, who is active in show business and has a few acting endeavors under her belt. Amir is currently running his own business and interning at ESPN as he strives for professional success.

Let’s learn more about Amir Tyson, Mike Tyson’s grown son, including his affluent childhood in a multi-million-dollar estate and more!

What is Amir Tyson’s age?

As of 2022, Amir is 24 years old. Mike and Monica Turner welcomed him into the world on August 5, 1997, in Bethesda, Maryland. The star youngster spent the majority of his upbringing in Bethesda, Maryland. The family lived in a $4 million mansion at the time. After Monica’s divorce from Tyson was finalized in 2003, the house was given to her. Turner chose to sell the estate in 2020 after her children had grown up, with an asking price of $9.75 million.

The mansion also has a breathtaking view of the Congressional Country Club golf course. Monica once stated that her children used to watch Tiger Woods from the mansion and cheer him on.

Are you familiar with his mother?

Monica Tyson, Amir’s mother, was a medical student at the University of Virginia, studying psychology and biology. She went on to Georgetown University School of Medicine, where she earned her medical degree. Monica is now working as a pediatrician.

His Education: Learn About His ESPN Internship

Amir graduated from American University in Washington with a degree in Broadcast Journalism and a minor in History. In May 2017, Amir began working for ESPN as an intern shortly after graduation. Tyson’s kid is still an intern at the network, according to his Facebook page.

Amir, an aspiring journalist, has also dabbled in the business world with a modest start-up. He started Debnoir Attire, a clothing firm that sells a variety of things. His mother is also involved with the initiative. To increase sales, they promote Debnoir’s merchandise on the company’s official Instagram profile. As of 2022, the account has over 10,000 followers.

He is strongly committed to finding a cure for multiple sclerosis. Amir Tyson, Mike Tyson’s son, donates a portion of his apparel profits to help fund more research into Multiple Sclerosis. He began donating after his mother Monica was stricken with cancer a few years ago. The sickness mostly affects the brain of the victim.

As the son of a boxing star, Amir has developed a tremendous affinity for the sport as well. In an episode of his ‘Hotboxin’ podcast in early August 2021, the rising star made news after his father Mike stated that his son was keen to fight Logan Paul. Henry Cejudo and David Benavidez starred in the show.

Iron Mike, on the other hand, didn’t appear convinced by his son’s plan to box with YouTube sensation Paul. Tyson stated in his podcast,

“He wants to fight Logan Paul and those people,” says the narrator. That’s what he wants to do.”

The ex-champ went on to say,

“I told him, ‘Man, get a job.’ Obtain a real estate broker’s license. Just take a deep breath and relax, man. Why aren’t you taking advantage of your flimsy wealth? “Just relax.”

“None of that heat is for you.” That’s what I’m saying. People are driven to commit suicide as a result of being humiliated in front of millions of people. You must be able to withstand the stress and heat. “Only a few people are capable of doing it.”

Rayna Tyson, his younger sister, is interested in acting

Rayna, Amir’s older sister, was born on Valentine’s Day in 1996, and they grew up together. She was always fascinated in the entertainment industry and went to New York University to study Film and Television Production. In 2016, she was also nominated for the college’s Best Film Student award.

Rayna moved on to work on The Death and Life of Marsha P. Johnson the following year. She rose to prominence after working as a staff member on the blockbuster film Joker. Joaquin Phoenix, an Academy Award winner, starred in the picture.

Amir, on the other hand, has appeared in a few on-screen films. He first appeared on I Wish You Knew, a chat show (2018-19). He also appeared in the comedy Best Sheep in a minor role.

Has four half-siblings, one of whom died when he was four years old

From his father’s third marriage to Lakiha Spicer, Amir has two younger half-siblings named Milan and Morocco. In June 2009, eleven days after Tyson’s four-year-old daughter Exodus died, the pair married. With his ex-girlfriend Sol Xochitl, the boxer fathered a child.

Mike Tyson and Monica Turner’s marriage had its ups and downs. In 1990, the two former loves met for the first time at a party at Eddie Murphy’s New Jersey house. Tyson was charged with rapping Desiree Washington, an 18-year-old beauty pageant candidate, two years after they met. The boxer was sentenced to six years in prison as a result of the case.

Turner used to see him approximately every two weeks, according to The Washington Post. At the moment, they were becoming closer. In 1995, Tyson was freed from prison. Soon after the boxer was released, the two began to appear in public, displaying their budding affair.

Mike and Monica married in April 1997 in their Bethesda home, two years after they started dating. Despite this, Mike continued to have legal issues when they married. He was sentenced to one year in prison in 1999 for attacking two motorists. Monica remained silent, but she couldn’t be any more now that Tyson had started cheating on her. In January 2002, she filed for divorce, claiming Tyson’s adultery as the reason.

In 2003, the couple’s divorce proceedings came to a conclusion. Turner is said to have gotten $10 million in their divorce settlement, which included a pair of expensive homes.

Tyson’s Parental Relationship as a Child

Despite his parents’ tumultuous divorce, Amir maintains close ties with both. On many instances, he is seen with his renowned father. Similarly, the aspiring television star has shared numerous photos of his mother on social media, particularly on Mother’s Day and her birthday.

As of 2022, his net worth is predicted to be $500,000. He has amassed considerable wealth through his different pursuits. His father, Tyson, on the other hand, is thought to be worth $10 million. Mike’s boxing career is his primary source of income.

Do you know if Tyson has a girlfriend?

No, till recently, Amir hasn’t had a girlfriend. The 24-year-old has kept much of his personal information private. As a result, determining whether or not Amir is dating someone becomes considerably more difficult.

According to numerous internet tabloids, Amir is currently single. 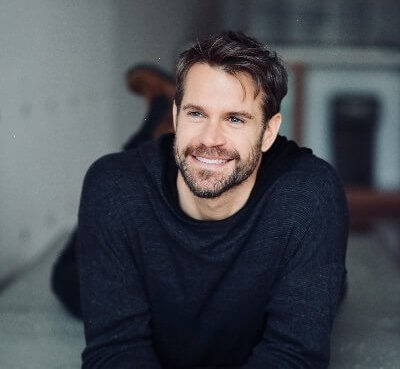 Who is Stephen Huszar? Stephen Huszar is a Saskatoon-born actor who has worked in both film and television. His most well-known roles include 30 Days of Night: Dark Days and Milton's Secret. The Can
Read More 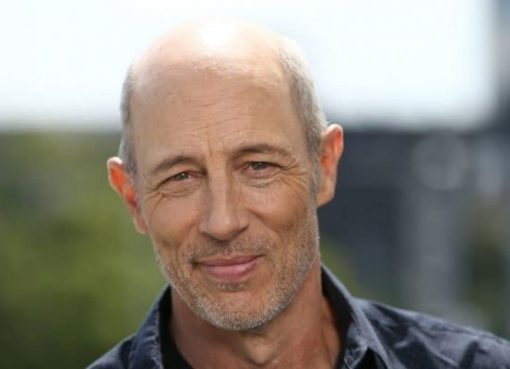 Jon Gries Could Marry and Start a Family! He, on The Other Hand, Prefers to be Alone!

Marriage is perceived differently by each individual. Most of them choose to settle down and start a family, while others prefer not to. Rumors are sure to abound when a famous celebrity in his 60s i
Read More 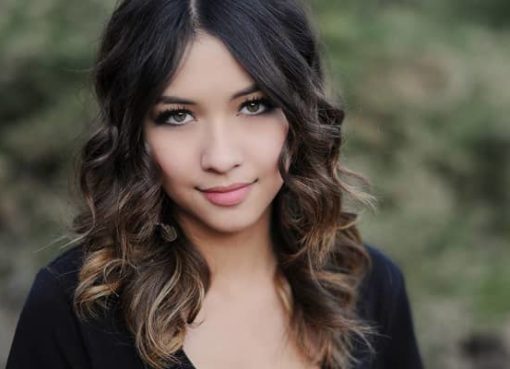 Meet The Boyfriend, Lesbian, and Parents of Lulu Antariksa!

Lulu Antariksa, an American actress, has been committed to her television roots since her debut in 2002. Lulu's performance in the web program [email protected] is building rising popularity with each passing da
Read More