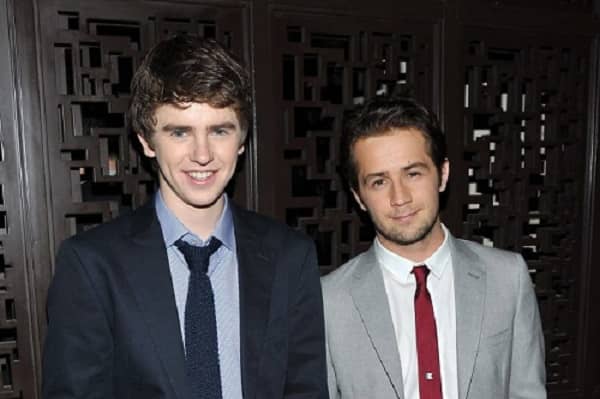 Bertie Highmore is an English actor and model best known for his role in Women Talking Dirty on TV. He is also known as Freddie Highmore’s younger brother, and the two have featured together in a few films. Bertie is an Angel investor and currently works as an Investment Manager at Blue Wire Capital in addition to performing.

Despite appearing in a few parts, Highmore has managed to keep his personal life out of the spotlight. Is he married or does he have a girlfriend? We’ll go through his career, relationship, wages, and much more in depth in this post.

Stay with us if you wish to learn some previously unknown information about him.

Who is Bertie Highmore, and where did he come from?

His parents are both working in the entertainment industry. His mother is a talent agent, while his father is an actor. Bertie had a terrific relationship with both of his parents when he was growing up in his hometown. In reality, he still maintains a strong bond with both his father and mother, and their relationship will hopefully continue.

In terms of his education, he attended Highgate School and then went on to The London School of Economics and Political Science. He earned his bachelor’s degree in business and finance there.

Are Bertie and Freddie Highmore twins?

Bertie and Freddie are not twin brothers, contrary to popular perception. Freddie is his older brother, Alfred Thomas Highmore, who was born on February 14, 1992.

Bertie’s older brother, Freddie, is a successful actor, in case you didn’t know. He is recognized for his roles in films such as Finding Neverland (2004) and Charlie and the Chocolate Factory.

Bertie Highmore is a business advisor and angel investor. Despite the fact that Bertie has acted in a few films and TV shows, he is primarily an investor and counselor who has worked with a number of businesses. He is currently employed for Blue Wire Capital as an Investment Manager.

He began his professional career in 2013 as an analyst for Purple Seven. From 2015 to 2016, he worked at Goldman Sachs as a trader. He worked as a full-time employee at Susquehanna International Group, LLP from 2017 to 2018. (SIG).

Bertie also manages an investing team at Blenheim Chalcot’s Investments Team, where he worked from March 2018 to December 2020. He joined Fund Creator as an Advisor in 2021.

Highmore is an actor, as previously said, however he has only appeared in a few films and television series. In the 1999 romantic comedy film Women Talking Dirty, he had his only recognized part.

He played Col, the younger brother of his real-life brother Freddie, who played Sam in the film.

Is Bertie dating a female companion?

Bertie Highmore has a girlfriend, Allie Sumners, with whom he is in a love relationship. Highmore and Sumners have been pals from infancy and have known one other since 2009.

The couple reportedly started dating in 2013 and have been together ever since. The girlfriend and boyfriend appear to have a terrific connection, as seen by the countless images of them together that they have published on social media.

Sumners shared a gorgeous snapshot of Bertie kissing her back in July 2013, which very much reflects the type of relationship they have as a pair.

How much money does he have?

Bertie surely earns a large sum of money as an investor and long-term associate with high-profile companies. According to reliable sources, he has a net worth of between $1 million and $2 million.

Freddie Highmore, his brother, has an estimated net worth of $8 million as of 2021.

He reveals a lot about his personal and professional life. 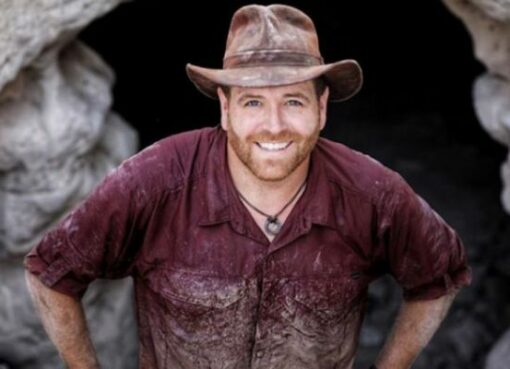 Is he the “Host & Co-Executive Producer” of Syfy’s Destination Truth and Stranded? Is Josh Gates a Married Man? Is he Related to Bill Gates of Microsoft Corporation?

Josh Gates is an author and television host from the United States. He is well-known for his Syfy show "Destination Truth." He presently co-executive produces and hosts the Travel Channel show Expedit
Read More 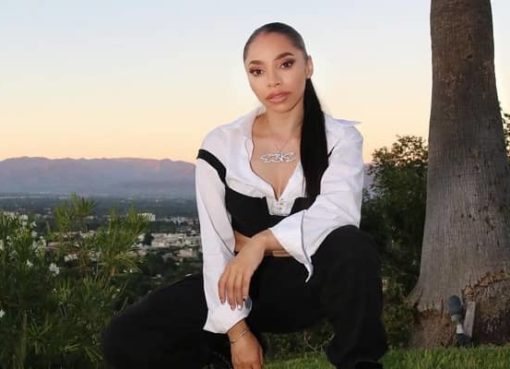 Erin Bria Wright Is Collaborating With My Mother For Big Things!

The late rapper Eazy-prominence E's can be gauged by the fact that he was dubbed "The Godfather of Gangsta rap." Many people are familiar with the rapper and his works, but only a few are aware of Er
Read More 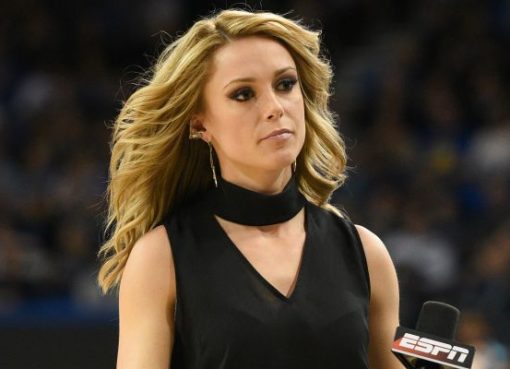 Having a love life and a professional life at the same time might be difficult. People attempt and fail to get the best of both worlds. However, ESPN reporter Molly McGrath is one lucky lady who has m
Read More