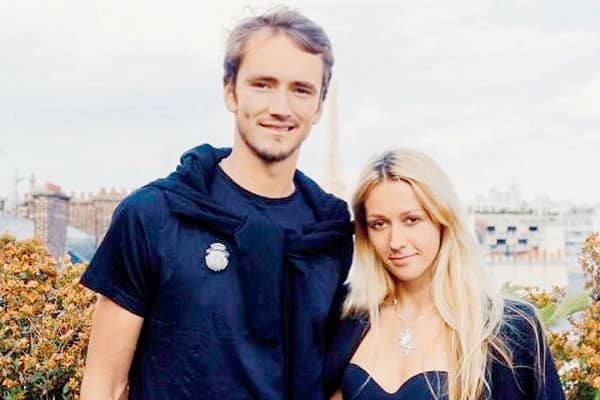 Daniil Medvedev, a professional tennis player from Russia, is a well-known figure on the tennis circuit. His admirers and the media are well aware of his professional accomplishments. However, his personal life, which includes his wife and children, continues to be a hot issue among those who follow him.

So, let’s learn 7 fun facts about Daria Medvedeva, Daniil Medvedev’s wife, and get to know her better.

Since 2018, she has become Daniil Medvedev’s official wife

Beautiful Since 2018, Daria Medvedeva has been happily married to Daniil Medvedev. Daniil participated in the Davis Cup for Russia in September 2018, and the couple married in a private ceremony. Daniil and Daria celebrated their third wedding anniversary just a few weeks ago. Daniil defeated World No. 1 Novak Djokovic to win the 2021 US Open, making it one of their happiest wedding anniversaries.

Daria’s husband, Daniil, claimed that he had no time to acquire her a wedding anniversary present after winning his first Grand Slam title. So his only alternative was to win the championship, which he accomplished. On their official Instagram account, the US Open even posted a video of Medvedev’s lovely tribute to his lady, Daria.

Daniil met Daria, his future wife, in 2014, according to reports. They began dating and eventually lived together in Antibes, France. The lovely pair dated for four years before deciding to spend the rest of their lives together as husband and wife. In 2017, they moved from Antibes to Monte Carlo, Monaco, and married a year later.

So Daniil Medvedev and Daria Medvedeva have been together for more than half a decade. They are still rejoicing in their relationship with a great deal of love, care, and support for one another.

Daria Medvedeva has been blessed with a lot of love from her partner Daniil Medvedev over the course of their six-year relationship. However, it appears that she has yet to experience the joys of parenting.

However, because Daria and Daniil are both quite private about their personal lives, they haven’t said much about when they might have a baby. Who knows, perhaps the pair will soon surprise everyone by welcoming a new member into their family.

Daria Medvedeva, Daniil Medvedev’s wife, used to play tennis as well. Daria was reportedly one of the top 100 junior tennis players, according to various sources. However, due to her injuries, she was unable to pursue a career as a professional.

Daniil stated in a media interview that his wife played tennis until she was 17 or 18. She was unable to attain her target level owing to injuries.

Nonetheless, Daniil is ecstatic that his better half, Daria, is a tennis expert. She realizes they won’t be able to go shopping before the game. Daria is also aware that her husband’s training schedule might keep him occupied from dawn to evening. It has aided Daniil’s development as a player and a person, according to him.

Daria Medvedeva chose to pursue a career in journalism after her tennis career came to an abrupt halt. Daria graduated from Moscow State Institute of International Relations and Lomonosov Moscow University with a bachelor’s degree in international relations.

So, after earning a journalism degree, Daria may be working in the profession of journalism right now. Unfortunately, her specific source of income or career is still unknown to the general public. Furthermore, while Daniil is playing, Daria is mostly spotted with her husband’s team. As a result, she may have a permanent position as a member of Medvedev’s staff.

Daniil Medvedev has made numerous comments about his wife in conversations with the media. In 2019, he stated that his significant other, Daria, is an important member of his team during a press conference. She instilled in him a great deal of trust, and it was after he proposed to her that Daniil’s career began to take off. Daria, Daniil says, has always been a good luck charm for him.

Daria’s famous husband, Daniil, has also admitted that she has shown him the beauty of life. So he wants to spend the rest of his life with her, celebrating all of his victories with her.

Daria Medvedeva, Daniil Medvedev’s supportive wife, is frequently seen cheering on her husband at his matches. She was present at the 2019 Western & Southern Open when he defeated Novak Djokovic, for example.

Similarly, Daria was present in Paris on November 8, 2020, when her husband won his first Paris Masters championship by defeating Alexander Zverev of Germany. She was also present when Medvedev won his first Grand Slam championship at the US Open in 2021.

She also attended the 2021 Australian Open, where Djokovic defeated Daniil in the men’s singles final round at Melbourne Park. Her husband was enraged and shattered his racquet as a result of his defeat. The television cameras then cut to Daria, who was frantically staring at him.

Daria, on the other hand, is a staunch supporter of her husband, Daniil. She is always at his side as his biggest fan and motivator, whether he wins or loses his match. 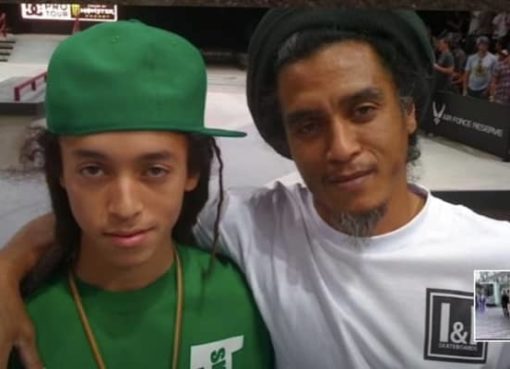 Meet Adeyemi Huston- Nyjah Huston’s Father and Know Everything About Him!

Adeyemi Huston is a skilled skateboarding athlete. He is also well-known as Nyjah Huston's father. Kelle Huston was Adeyemi's wife's name. His home country is the United States. He is the father of f
Read More 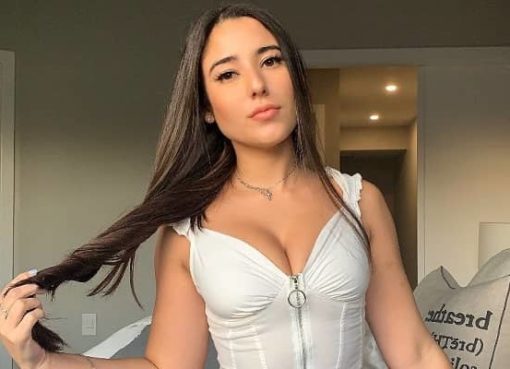 All About Angie Varona Biographical Information, Boyfriend, Parents, and Ethnicity!

Angie Varona, an American model, became a target of public humiliation and shame in 2007 after indecent images of her leaked on the internet. Angie was a teenager at the time, and she suffered from ac
Read More 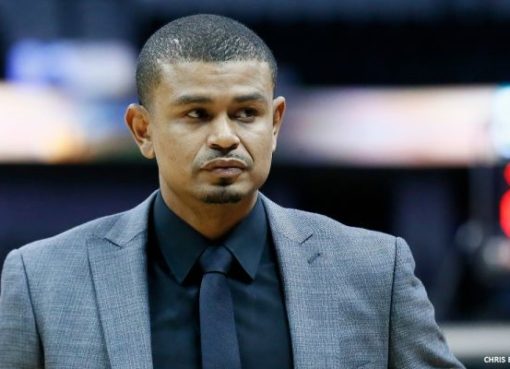