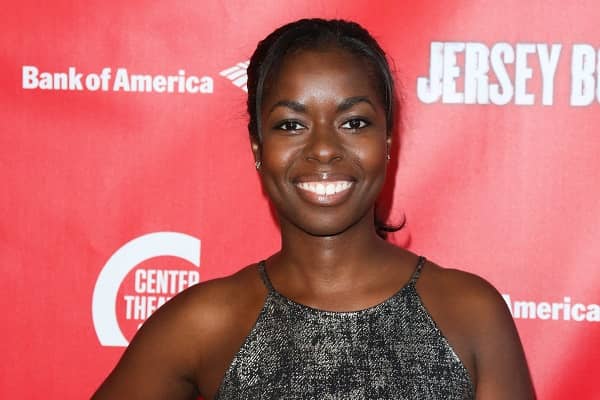 Camille Winbush is frequently seen on social media bemoaning the lack of a perfect man she can name her husband one day. The American actress expressed her desire to have someone who would support her in difficult situations while also complimenting her.

So, she doesn’t seem to be asking for much, does she? We all want a spouse that can provide reassuring support and pleasing remarks at some time in our life.

Has she found the ideal man, someone she could one day call her husband? Read on to learn more about the actress’s love life, including her dating rumors and relationship-related tweets from The Secret Life of the American Teenager.

Camille Winbush has had three boyfriends during her life

On March 8, 2018, the Culver City native stated that she had been in relationships with three men to date in one of her Twitter postings.

The tweet, however, did not give any information about the three partners or their relationships. That’s because the actress had wanted to impart an important relationship lesson. She went on to say that she had learnt to “communicate her expectations” and that she thought it was a fantastic ability to have mastered.

The 30-year-old actress then sarcastically expressed her regret for not learning that talent “three lovers, four jobs, and seven failed friendships” ago. Winbush wrote, “Better late than never.”

Nick Denbeigh was rumored to be dating Camille Winbush

Many websites claim that Winbush and actor Nick Denbeigh were once romantically involved. As a result of these allegations, many people assumed Denbeigh was her boyfriend. However, back in October 2009, the actor rejected all of the rumors. While Denbeigh and Winbush had been close since they first met in July 2009, he told Essence magazine that they were not a couple and that he was unsure of “the future.”

On April 6, 2010, Camille Winbush and Nick Denbeigh performed at Boulevard. They’re still pals and appear in each other’s social media posts from time to time.

Camille Winbush is friends with actor Daniel Nguyen on a regular basis. Despite the fact that the actress’s relationship status is unknown, she has been seen out and about with a few close acquaintances. She appears to be closest to Nickelodeon star Daniel Nguyen among them.

In October 2016, Winbush shared a photo with the actor, referring to him as her “bae” and referring to the event as “date night” at the 11th annual Evening Under the Stars.

The two had hung out together on a few previous times and later published the information on their Instagram accounts.

Their social media gesture obviously demonstrates their closeness, but it is unclear whether they are boyfriend/girlfriend. 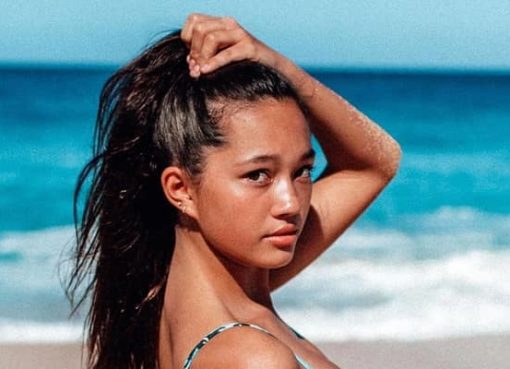 Learn About The Age, Parents, Ethnicity, Relationships, and More of Lily Chee!

Teri, a screenwriter, discovered Lily Chee on a grocery aisle when she was nine years old. When a Beatrice Models staffer offered her a modeling job, Lily's life was permanently transformed. She gradu
Read More 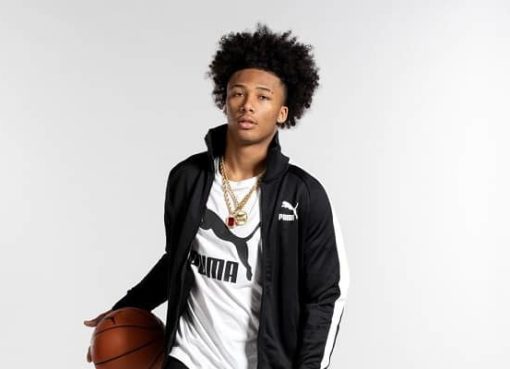 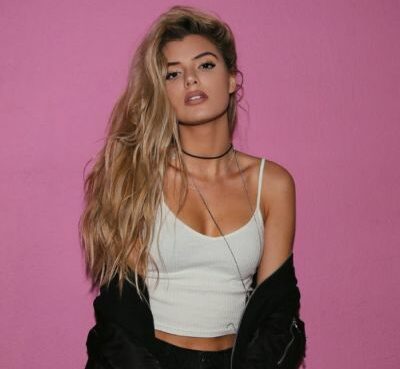