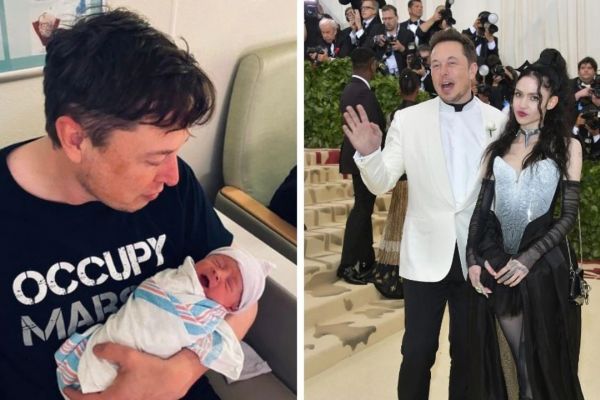 Grimes and billionaire Elon Musk welcomed their second child, a baby girl named Exa Dark Siderl Musk, in December. Grimes claimed she wished to keep most details of her daughter’s existence private, referring to her only as Y, but eventually gave the writer, Devin Gordon, her entire name.

Grimes stated her and Musk’s first child, X A-12, or X, had a difficult pregnancy, prompting the couple to birth their second child via surrogate.

The couple was “semi-separate” last year, according to Musk, but Grimes said the relationship is still in flux.

“I would probably refer to him as my boyfriend, but we’re very fluid. We live in separate houses. We’re best friends. We see each other all the time,”

“We just have our own thing going on, and I don’t expect other people to understand it.”

She added that they want

“at least three or four” children.

“I did this to communicate abt my art, not reveal all,’ haha,” Grimes commented on Twitter. Contrary to the headline, I definitely held back a lot. & I didn’t intend for them to learn about my kid, so please respect her privacy, as I’d like her to be able to live a life as private as possible.”

“Me and E have broken up *again* since the writing of this article haha, but he’s my best friend and the love of my life, and my life and art are forever dedicated to The Mission now, I think Devin wrote that part of the story rly well.”